US Wholesale Prices Up 0.4% in September as Food Costs Surge

The Labor Department said Wednesday that the September increase in its producer price index, which measures inflation before it reaches the consumer, followed a 0.3% rise in August and a 0.6% surge in July which had been the biggest monthly gain since late 2018.

The 0.4% September rise was bigger than economists had been expecting and reflected in part a 1.2% increase in food costs, the sharpest rise since a 5.6% spike in May, as coronavirus-related shutdowns at food processing plants triggered shortages.

For September energy prices fell for a second month, dropping 0.3% after a 0.1% dip in August.

The government reported Tuesday that inflation at the retail level  was up 0.2% in September, just half the August gain, even though the price of used cars jumped by the largest amount in more than a half-century.

Over the past 12 months, inflation at the wholesale level is up just 0.4% while core inflation, which excludes volatile food and energy costs, is up 1.2%.

While the September rise in wholesale prices was bigger than expected, economists said the trend over the past year shows that inflation remains subdued, far below the Federal Reserve’s 2% target for annual increases.

“Inflation has accelerated from a resumption in activity. For now, the trend remains muted, driven by weak demand and ample excess capacity,” Rubeela Farooqi, chief U.S. economist for High Frequency Economics, said in a research note.

US Jobless Claims Drop to 787,000, but Layoffs Remain High 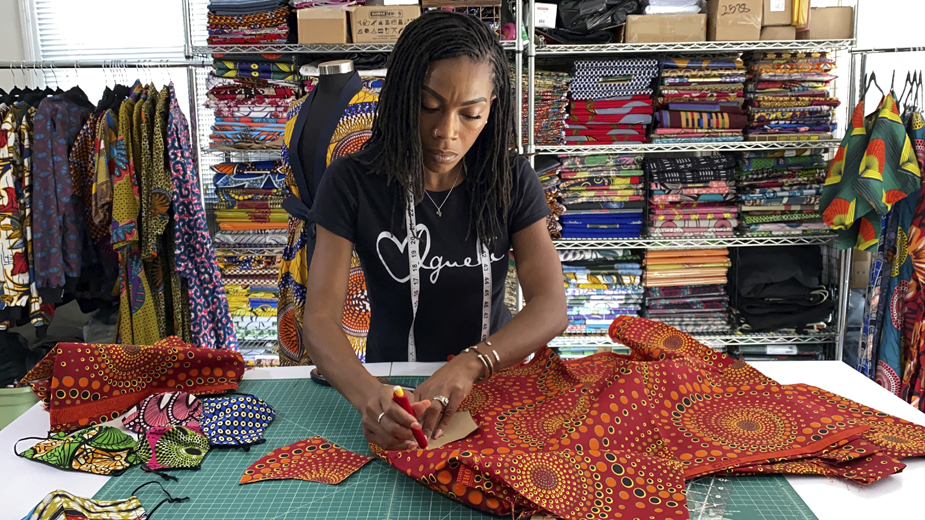 YOUNGSTOWN, Ohio – The unemployment rate in Youngstown and Warren dropped in September, but are still among the highest in […]