COLUMBIANA, Ohio — Of all the skills he acquired during his four years in the United States Marine Corps, it’s the attention to detail that’s best served Dan Rader in his role as press inspector at Compco.

“One of the things that drives me on the shop floor as an inspector is that, in the Marine Corps, attention to detail can mean life or death,” says Rader, a Marine mortarman. “Here, it can mean the difference between a thousand-piece order being scrap parts or good parts for the customer.”

Overall, the Columbiana-based manufacturer employs about 30 veterans across its divisions – about 15% of its workforce – and that group has brought skills, both technical and soft, to the company.

“You get a lot more perspective going through the military. Going through the Marines, you learn what a terrible situation is. You know when things are bad or not,” says Rick Kamperman, Compco’s government development manager. “Some people may be freaking out; but we can sit back and think, ‘All right, we can figure this out and we can take care of it.’ ”

Kamperman spent four years as a Marine infantryman and three more as an instructor.

For Karen Wright, her four years as a Marine postal clerk gave her the needed skills to help to run Compco’s corporate safety division.

“I was a postal clerk over there; so there were lots of complaints,” she says with a laugh. “ ‘Why didn’t she receive it? Where’s my stuff?’ I was pretty used to dealing with people who were upset and angry. Getting into the safety field, it wasn’t too different. I joke that I’m the complaint department. The Marines helped me learn how to deal with people who are unsure if they should trust us or even me.”

And for Justin Manley, Compco’s operations manager, adaptability and work ethic are what sets veterans apart on the shop floor. When veterans apply to Compco, he says, it isn’t often that they’re turned away.

“Things change every day from customers – what they want, when they want it – so being able to adapt to that when it happens is very important. … There’s the work ethic and loyalty to one another, which is huge. You have to know you can rely on the guy beside you. Everyone appreciates that,” says Manley, who also spent four years as an infantryman in the Marines.

“I know what they’ve been through and knowing that they can handle things makes them more appealing as an applicant,” he continues.

Compco Chairman Greg Smith recognizes what all of those skills bring to the company. While the military is often known for its rigidity and structure, Smith says the veterans on his staff are able to adapt and find the best ways to get better results.

“Today’s society has extremes. It’s either too much authority or not enough. … To me, that’s where these career officers and enlistees come in and understand that,” he says.

“The military allows you, if you know an order is dangerous, to go against it. There’s that balance of structure and authority. I don’t expect them to march in line, but they understand the direction and path.”

While Smith is not a veteran, he and his family, has operated Compco since it was founded in 1954, understand the sacrifices they’ve made.

The company’s servicemen are recognized on Veterans Day and given extra personal time. When company-wide meals are hosted, veterans and first responders are first in the buffet line. When new veterans are hired, they’re presented with a challenge coin in front of their co-workers.

“We have an Air Force Reserve station right up the road and when you do something for them, you get this coin. I have a couple and they’re wonderful. Some people have hundreds,” Smith says. “I thought, ‘Why shouldn’t we have [coins] to show veterans that we’re honored they’re here?’ We wanted something permanent to show that.”

At the ceremony, Kamperman adds, the coin is presented by another veteran at Compco.

“Whenever we do the challenge coin, we ask all the veterans to stand up, so whoever’s receiving it knows who their brothers and sisters who’ve been through it, are,” he says. “If they need something, they know who they can go to. We’re all still here together.”

The company also works to educate the public on the experiences of veterans after they return home.

In January, Compco sponsored two productions of “Last Out: Elegy of a Green Beret” at DeYor Performing Arts Center. The touring play was written by retired Lt. Col. Scott Mann, who served 23 years in the Army, including 18 as a Green Beret. Performed by veterans and family members of veterans, the play tells the story of the fictional Danny Patton as he meets “operators” helping him let go of his traumatic experiences so he can go to Valhalla. All scenes are based on true events and the play travels with trained psychologists to help those with PTSD during the performance if needed.

“We wanted people to understand what warriors go through when they come back and try to get back into civilian life. I think there were about 300 who attended over three days,” Smith says, including Secretary of State Frank LaRose, a retired Green Beret himself.

“It’s not easy. Twenty people a day from the military commit suicide because of reacclimation problems,” Smith says. “The first step is being able to understand that. The second step is, if they need help, knowing who to call and who the right person is to talk to them.” 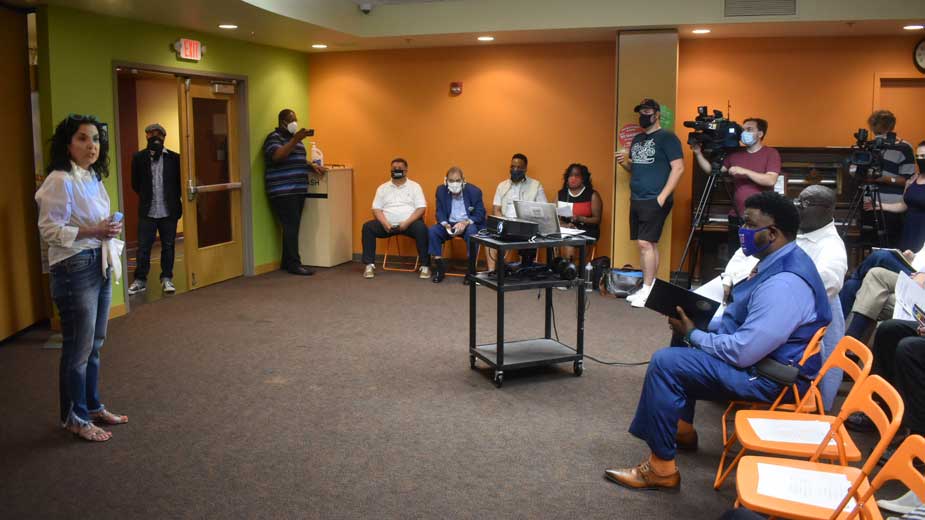 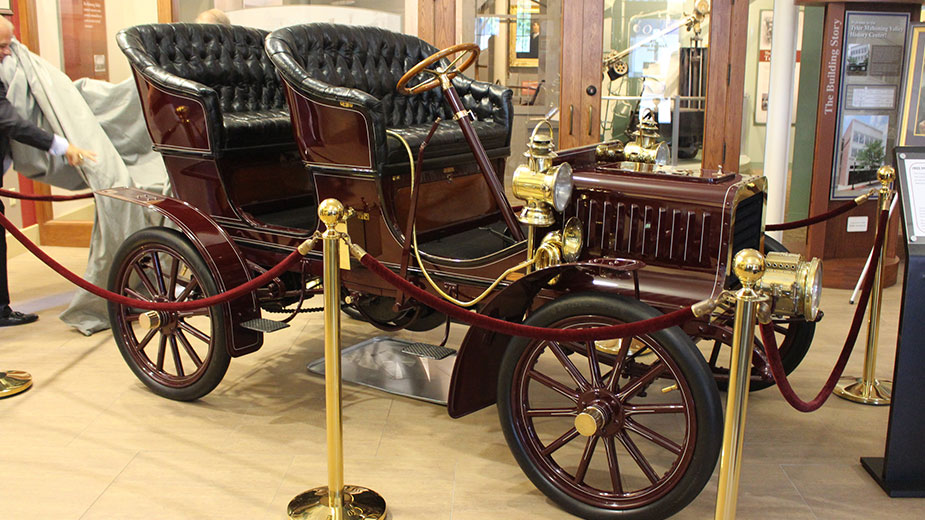 MVHS Acquires a Piece of Youngstown’s Automaking Past

YOUNGSTOWN, Ohio – The history of the Mahoning Valley is intertwined with the automobile industry. In fact, one of the nation’s earliest automakers – the Mahoning Motor Car Co. – had its plant in downtown Youngstown from 1904 to 1906.… 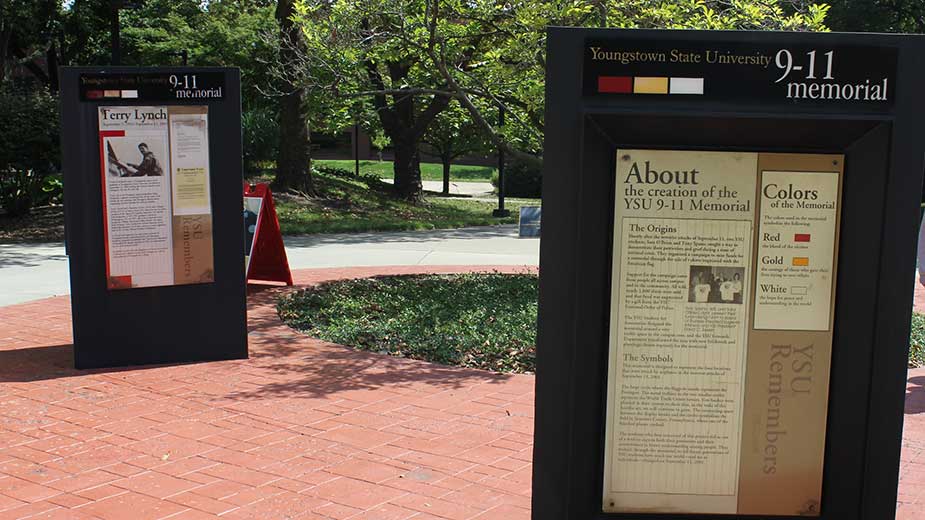 YOUNGSTOWN, Ohio – Like most Americans who lived through that day, Anthony Spano remembers exactly where he was when he found out planes had struck the World Trade Center on Sept. 11, 2001. Then a student at Youngstown State University,…

Thank you for subscribing. Enjoy access to The Business Journal, locally owned and operated by The Youngstown Publishing Co.