YOUNGSTOWN, Ohio — Plans are underway to redevelop a Boardman property to accommodate a distribution center for Red Bull, according to the building owner and developer.

Local businessman Terrill Vidale says Red Bull Distribution Co. will establish a distribution center at his property at 8302 Southern Blvd., Boardman. In April, Vidale’s LBF Capital Group closed on the 22,000-square-foot property for $850,000. Red Bull will assume half of the building – about 11,000 square feet – for its operations, Vidale says.

Vidale is in the process of getting the property ready for Red Bull to move in. Once all necessary paperwork is filed with the Boardman Department of Planning & Zoning, he expects work to begin sometime in September, he says. The operation will require an “extensive build out,” with flex space, as well as office and warehouse space.

“We’re clearing out everything in there,” he says. “So we’re going to gut the whole place.”

Representatives from Red Bull were in town Monday and Tuesday of last week to look over the space. A representative of Red Bull corporate declined to comment on the project specifics in an emailed response.

While he can’t offer details on how many jobs the distribution center will create, Vidale says, “they’re going to be looking for local presence, local employment and employees.”

The goal for the project, he says, is so Red Bull can ensure its products are distributed to retailers and other customers faster.

“That’s why they were looking at this area,” he says. “When you look at the geographical area, you have I-76 right there if they need to go somewhere, you have all the different thoroughfares to get to where they want to go.”

Olsavsky Jaminet Architects Inc. is the architect for the Red Bull warehouse renovation. Vidale says the goal is to use as many local people on the project.

“We’re getting some bids from local general contractors,” he says.

Olsavsky Jaminet has submitted a zoning compliance permit to Boardman Zoning for the project. Warehouse and distribution is allowed on the property because it is zoned industrial for the township, according to a representative from the zoning department. For the demolition work, permits will need to be filed with the Mahoning County Building Inspection department.

Raymond Jaminet, vice president of Olsavsky Jaminet and project manager for the renovation project, has only good things to say about working with Red Bull and Vidale, he says.

“They’ve been really receptive and really want to get this project done,” Jaminet says. “The Olsavsky/Jaminet team is elated to be a part of bringing the Red Bull brand to the Valley. Working with Mr. Vidale and Red Bull has been an absolute pleasure. We are looking forward to the hard work that is left to complete the project on time and on budget.”

The other half of the building is currently occupied by American Karate Studios and The Boardman News.

The building sits on three acres of land with another seven acres of undeveloped property behind it. Vidale plans to build out the property with more buildings and flex space, increasing total capacity to about 70,000 square feet, he says. Space will be built to suit.

“The goal is to turn that into an industrial parkway,” he says. “So if there’s other companies out there that are looking to come into our area and see an opportunity here, we’d love to work with them.”

Vidale thanked the leadership at Cortland Bank, including President and CEO Jim Gasior, Executive Vice President and Chief Operating Officer Tim Carney and Mike Lipke, senior vice president and chief credit officer, for working with him to secure the property in April.

He also thanked Don Thomas, partner at Platz Realty Group, for helping to bring the Red Bull project to fruition.

“Don Thomas with Platz Realty Group is a class act and one of the hardest working agents I know,” Vidale said. “I’m blessed to be working with someone that sees my vision and willing to help me achieve it.” 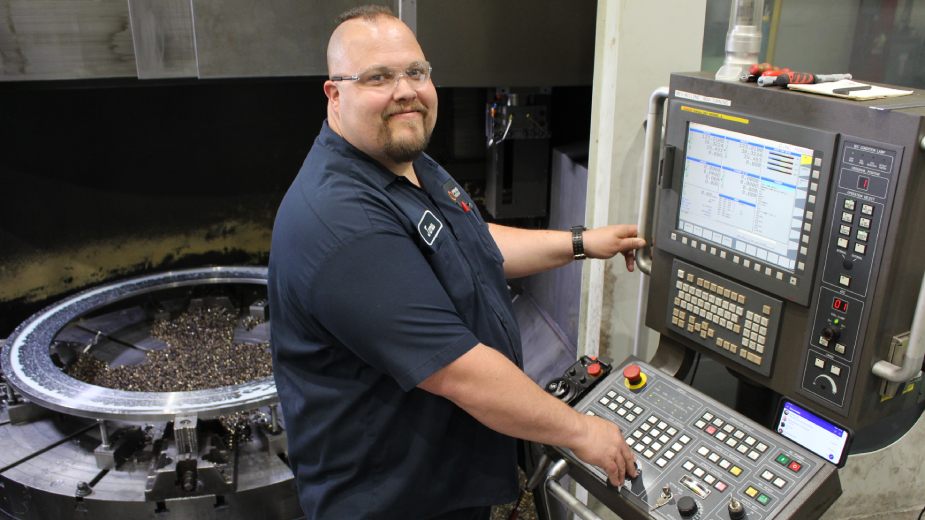 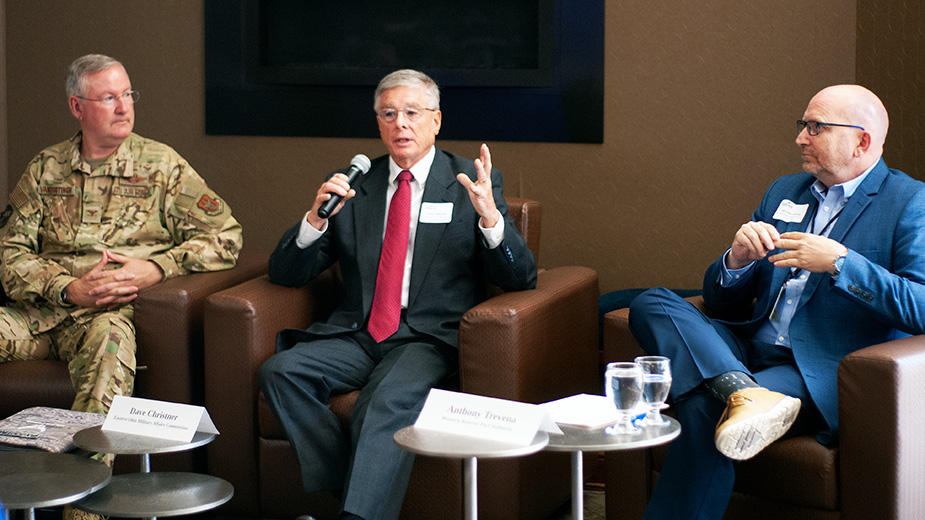