YOUNGSTOWN, Ohio – Youngstown State University’s Summer Festival of the Arts, a staple of the city for  more than 30 years, is moving downtown to become more integrated into the community.

The festival, which attracts about 15,000 people over its two days, will become the first major event at Wean Park and officials see it as an arts cornerstone of the 20-acre green space.

The park was hailed as a place for the community to come together when it opened last year but the pandemic halted almost all activity there.

This year’s event will take place July 17-18 in the new riverfront Wean Park, between Covelli Centre and the Youngstown Foundation Amphitheatre. Admission, as always, will be free.

Previously held on YSU’s campus, last year’s event was canceled because of the pandemic. But earlier this month, Gov. Michael DeWine announced that summer fairs can proceed, perhaps with some capacity limitations.

The annual Jazz Fest, which traditionally takes place near the YSU campus on the first evening of the festival, will be moved to the Youngstown Foundation Amphitheatre this year on July 17.

Ken Bigley, vice president of park and amphitheater operator JAC Management, said he is in the process of booking an act but could not yet reveal who it will be.

For the university, moving the festival downtown serves its goal of engaging with the city.

“We’re trying to be sure that we’re part of the community in which we exist,” said Phyllis Paul, dean of the Cliffe College of Creative Arts at YSU. “It’s one thing to bring the community to us. It’s another thing to bring us to the community. We’d like to grow [the festival] and we couldn’t grow much more on campus. It’s the right time to move.”

Mayor Jamael Tito Brown called the festival “a perfect fit” for Wean Park. For at least this year, holding the festival at Wean Park will eliminate any inconvenience for motorists taking Fifth Avenue to the campus. The street, between downtown and U.S. Route 422, is under construction as part of the Smart2 Project.

YSU President Jim Tressel said the university is looking forward to resuming the festival tradition in a new location.

“We are excited to bring our nationally recognized annual arts festival to this new community park along the Mahoning River,” Tressel said. “We hope this move will help further grow the festival and will also further introduce the community to this beautiful new downtown recreation area.”

The main focus of the festival is always the artist village, which will remain a juried event. Typically, about 120 artists submit works to the festival, with about 80 accepted by YSU art faculty members who serve as jurors, according to festival director Lori Factor.

Factor is working with JAC Management to iron out the logistics of the festival. Though details are still being ironed out, JAC’s Bigley said the Covelli Centre parking lot will be available for  festival-goers. The Huntington Bank Community Alley beneath the Market Street Bridge will likely see action as an area for vendors and several small stages will be set up around the park for performances, Bigley said.

In addition to art, the festival features live music and dance performances, children’s activities, an ethnic food village and food and beverage vendors.

“When we first envisioned Wean Park and Huntington Bank Community Alley, we talked about arts, culture, diversity, inclusiveness and a way to bring the community together,” said Eric Ryan, president of JAC Management. “It’s amazing that this event encapsulates all of that.”

Councilman Julius Oliver, who represents the city’s first ward, said the festival is a great way to integrate the university into the city.

“Arts spurs our culture and more culture is what we need in Youngstown,” Oliver said. “Invite your families and friends. It’s another opportunity for us to get back together and get to know one another and push Youngstown forward.”

Another major summer event downtown that did not take place last year because of the pandemic is the Youngstown Comic Con. But unlike the Summer Festival of the Arts, the Comic Con will be canceled again this summer. The two-day event normally takes place in early July at Covelli Centre.

“It takes almost a year to plan and the way things are, it would be a waste of time and money to try to put on an event up to the quality that everyone has come to love and appreciate,” said Greg Bartholomew, presenter of the event and owner of All American Comics and Cards in Warren and Boardman.

Pictured: YSU President Jim Tressel speaks at an event Monday announcing that the Summer Festival of the Arts will move to Wean Park in downtown Youngstown. 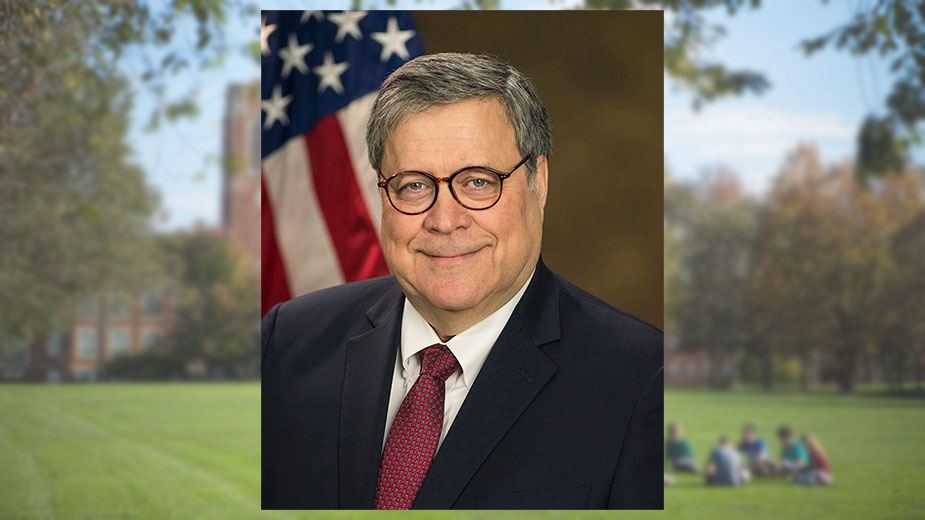 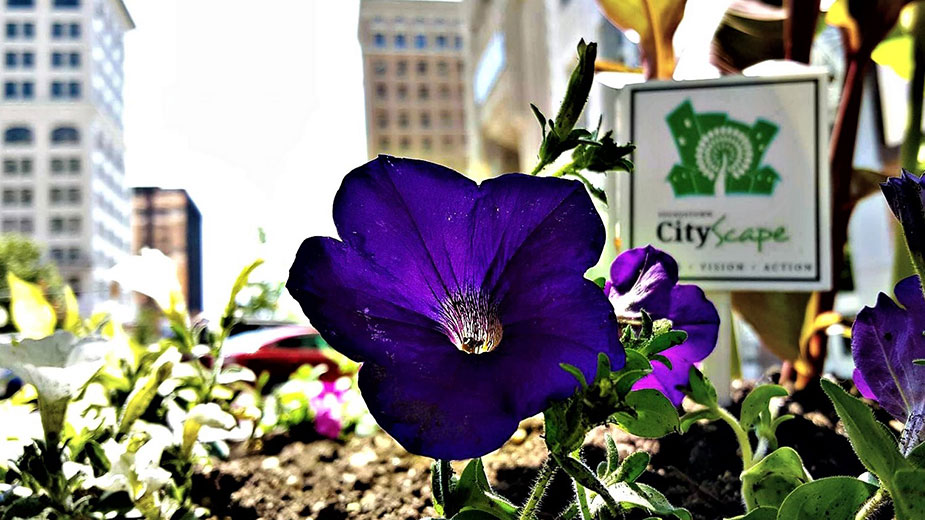 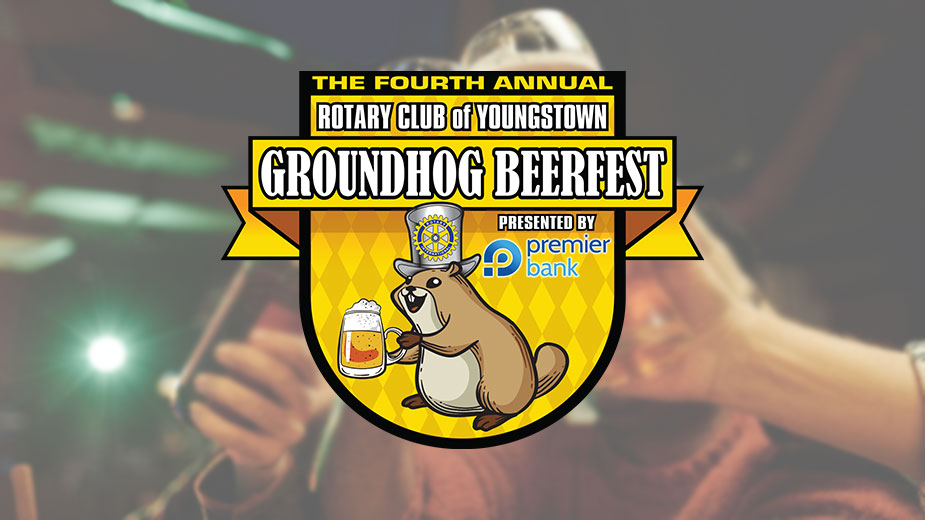