Rimedio-Righetti, who offered brief remarks at a Feb. 14 campaign event for Bloomberg, put her support behind the candidate because she wants a Democrat to win the presidency – “not just any Democrat, but one that has a track record that shows he is capable of bringing our country, states, and communities forward,” she said.

“Mike Bloomberg will be a president who can bring jobs and opportunities to Mahoning County. We need to choose a candidate that will work for all of us,” Ditzler said.

The endorsements follow the campaign’s recent announcement that it has 12 field offices and 91 staff in Ohio, including its office on East Front Street in downtown Youngstown. Jaladah Aslam, a local labor leader and community activist, is a regional organizing director with the campaign.

Local officials who have offered their endorsements in the Democratic presidential primary include U.S. Rep. Tim Ryan, D-13 Ohio, who endorsed former Vice President Joe Biden after announcing he would pull out of the race. 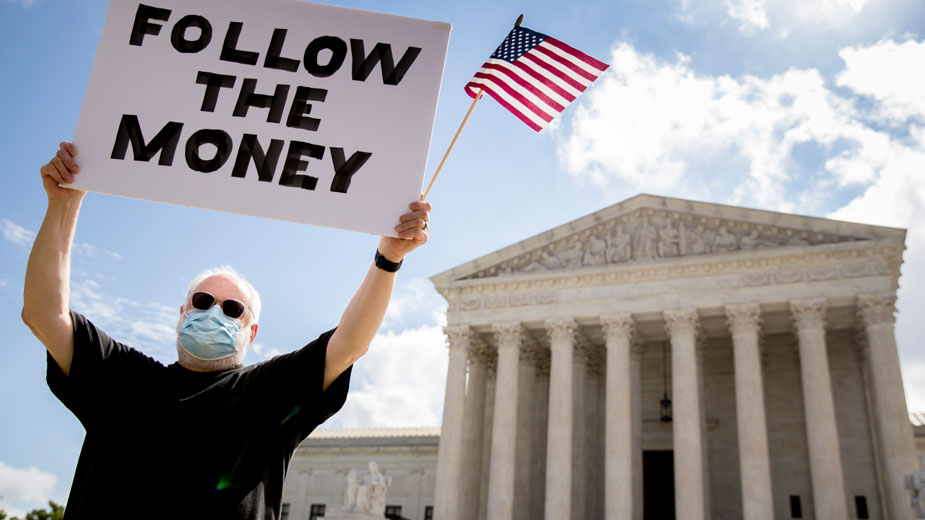