BOARDMAN, Ohio – Four cars were parked outside the north side of Boardman High School. As the line grew, drivers awaited word on when to drive up to tents for food distribution.

Each car received milk and food through Gordon Food Service, the school districts supplier. The produce was supplied through the U.S. Department of Agriculture’s Farm to Family Food Box Program.

“The milks that I get – I get about 40 of them – they go through all of them in like three to four days,” said Melinda Amos, a parent of four. “And the food, they go through that too because they’re boys and they run around and they’re active.”

The Boardman school district food distributions will come to a close next week, but parents will still have options. Winkle said other school districts in the area will accept Boardman parents as a part of the Summer Food Service Program.

“The first couple weeks that the kids were coming, the parents were in tears because they had no way of getting food,” she continued. “Back when this whole thing started there was no bread, there was no food, there was nothing on the shelves.”

To view a map of the participating schools, visit the Summer Food Service Program on the Ohio Department of Education website at Education.ohio.gov.

Food supply hasn’t been an issue for the district since working with Gordon Food Service and the USDA. But keeping the food at safe temperatures during the July and August heat was a concern for Winkle.

Winkle says the number of recipients has fluctuated since the program started, running anywhere from 300 to 1,200 recipients. She doesn’t have a specific reason for the inconsistency, but said the weather, heat or the reopening of the state could play a part.

“Now that the food chain has opened up and parents can go to the store, it’s gotten better. But the first couple weeks, it was sad,” Winkle said. “I guess it’s an improvement for the parents, but yet on my end, I don’t have any idea on how many to plan for. Today we packed for 600 and we’re hoping we can get through everybody before we run out.”

Boardman will host one more meal distribution from 11 a.m. to 1 p.m. on June 29, near doors 8 and 9 facing Glenwood Junior High School, 7635 Glenwood Ave. 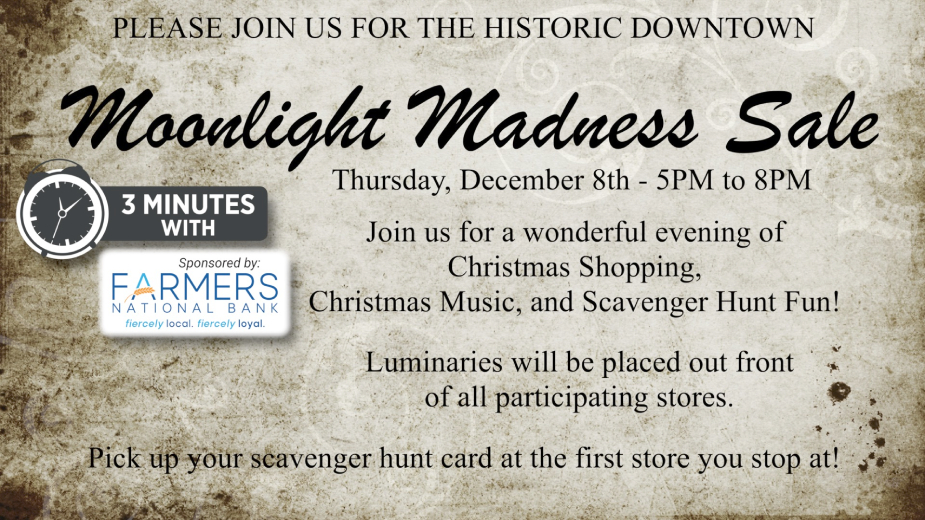 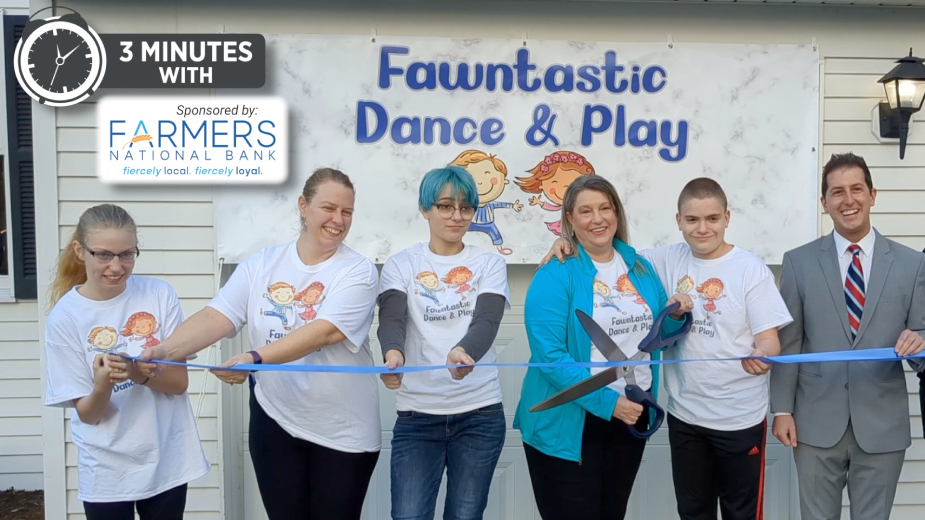 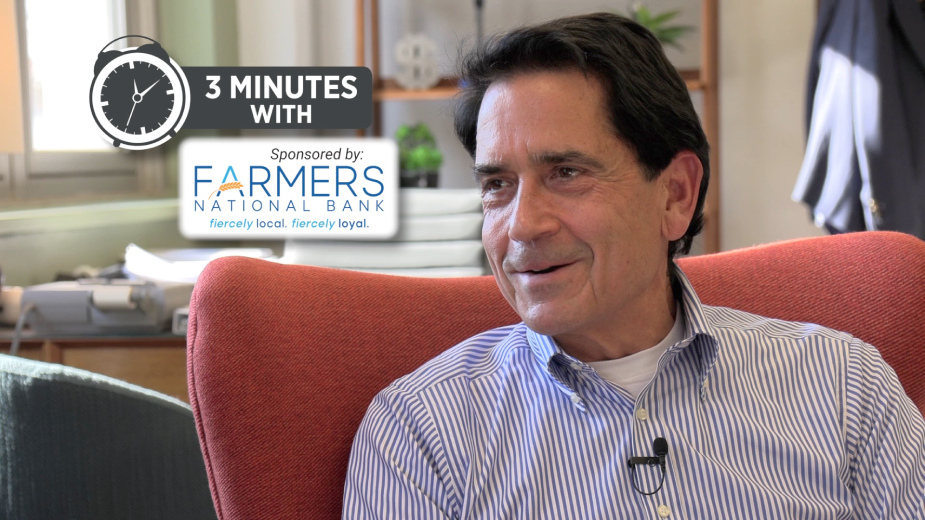