Chill-Can Not the Only Project to Go Cold

This article was produced in partnership with the ProPublica Local Reporting Network. Sign up for ProPublica’s Big Story newsletter to get stories like this one as soon as they are published.

YOUNGSTOWN, Ohio — When the American steel industry collapsed in the late 1970s, few places were hit as hard as Youngstown, Ohio, a manufacturing powerhouse with a bevy of hulking mills. It never really recovered, and today the city’s name is shorthand for post-industrial decline. Desperate for investment, local officials tried a tactic that municipalities around the country have also embraced: awarding millions of dollars in property tax breaks to companies promising new jobs.

But in Youngstown, those efforts have largely failed to deliver, an investigation by The Business Journal and ProPublica has found. The results are instructive for communities across the nation as they try in the coming months to cope with the crushing financial impact of the coronavirus epidemic. Ohio regulators, for instance, warn that so-called enterprise zone agreements should be “a tool of the last resort” for local communities because of the “far-reaching” effects of tax breaks.

Perhaps the most prominent case study is Chill-Can, the world’s first self-chilling beverage can. As The Business Journal and ProPublica reported this week, the product’s developer, Joseph Co. International, pledged to build a $20 million facility on the city’s battered East Side that would employ more than 200 people. In return, the city awarded it a $1.5 million grant and massive tax breaks. But more than three years after breaking ground, a pair of metal buildings resembling airplane hangars sit empty on the site.

For Youngstown, Chill-Can is only the latest in a long line of unsuccessful economic gambits. According to a Business Journal and ProPublica analysis, half the projects that have received tax abatements since 1991 have come up short on the number of jobs they promised, a far higher rate than elsewhere in the country. Between that year and 2017, one in four of these projects reported zero net job creation.

Below are several examples of firms that made promises and received generous incentives but in the end failed to deliver. Youngstown officials said they could not provide a complete tally of tax break amounts. Abatement numbers are city estimates, calculated at the outset of each enterprise zone agreement. The job numbers are taken from the most recent performance reports that companies filed with the city.

Backstory: In 2016, Joseph Co. International embarked on a research and manufacturing campus for the Chill-Can on Youngstown’s East Side. To spur development, the city awarded the firm a $1.5 million grant and a 75% abatement on property taxes for a decade. The company has until August 2021 to fulfill its jobs pledge.

Backstory: Allied, a steel erecting and dismantling company, twice received incentive packages, only to renege on both. In 1994, the city awarded the company a 100% abatement on property taxes over a 10-year period because it was expanding operations; in exchange, Allied agreed to add 50 jobs to its payroll. But after a decade, the company reported no additional jobs. The city took no action against Allied. The amount of its tax break for that period is unclear because officials did not provide a copy of the enterprise zone agreement. In 2006, the city awarded the company another abatement. The company again promised to add more jobs. Again, it created none, and it filed for bankruptcy in 2016.

Response: Allied could not be reached for comment. In December 2019, Youngstown’s economic development director, Sharon Woodberry, told city officials the property was recently sold. Because the tax abatement is assigned to the property and not the company, she recommended that the incentives continue until she could contact the new owner. “We like to work with whomever is coming in,” she said.

Backstory: In 2002, Industrial Waste Control, an industrial pressure washing and cleaning service, received a 75% abatement on property taxes after relocating its operation to a larger building at the Ohio Works Business Park. According to its application, Industrial Waste was to use savings from its tax benefits to hire “additional employees and increase wages and benefits” at the new location.

Backstory: In 2011, Exterran Energy Solutions LP said it would invest $13.2 million to build a 60,000-square-foot plant in Youngstown. The Houston-based company manufactures compression components used in the oil and natural gas industry, and it wanted to position itself in the heart of energy development in the Utica-Point Pleasant and Marcellus shale formations in eastern Ohio and western Pennsylvania. The company received a 75% tax break from the city on property improvements, as well as a generous land deal: 20 acres of public property for $10. The state kicked in an additional $300,000 grant and state tax credits. The plant opened to great fanfare in 2013 but failed to meet its job pledge — the facility never employed more than 70 people — and closed after just three years. The state clawed back $200,000 and ended the company’s tax credit. But today, the shuttered site still receives a tax break from the city.

Response: Exterran did not return requests seeking comment. In 2015, the company said the closure was a temporary response to plummeting prices in the oil and gas market, and it indicated the possibility of reopening. But according to its most recent annual report to the city, Exterran said just two employees worked at the site as of Dec. 31, 2018. A local company, Youngstown Tool & Die, has since disclosed plans to move into the plant, pledging to add 54 jobs to its payroll. In exchange, the City Council this month voted to maintain the site’s enterprise zone status and to extend tax breaks for an additional five years.

Pictured at tp[: Over many decades, the city of Youngstown has used its Enterprise Zone program to attract new jobs. The results have been mixed. Photo: Maddie McGarvey for ProPublica.

The Business Journal in Youngstown, Ohio and ProPublica are investigating the effectiveness of economic development incentives deployed in the Mahoning Valley following the exodus of the steel industry. If you know something about how incentives were misused or how they were effectively used elsewhere, how and why, we would like to hear from you. We’d particularly like to hear from:

If you have something to share with us, here’s how to do it:

YOUNGSTOWN, Ohio – The Youngstown-Warren area saw 78 economic development projects totaling $2.956 billion in investment in 2020, according to […] 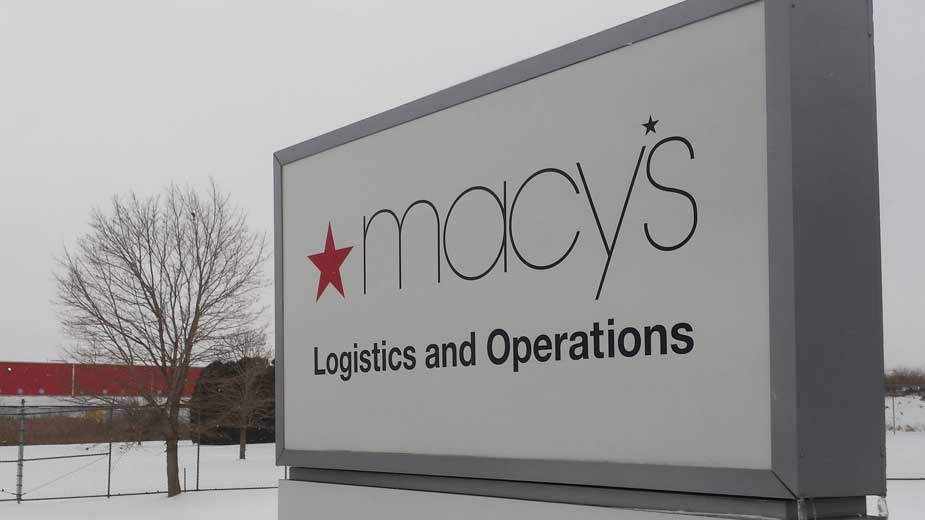 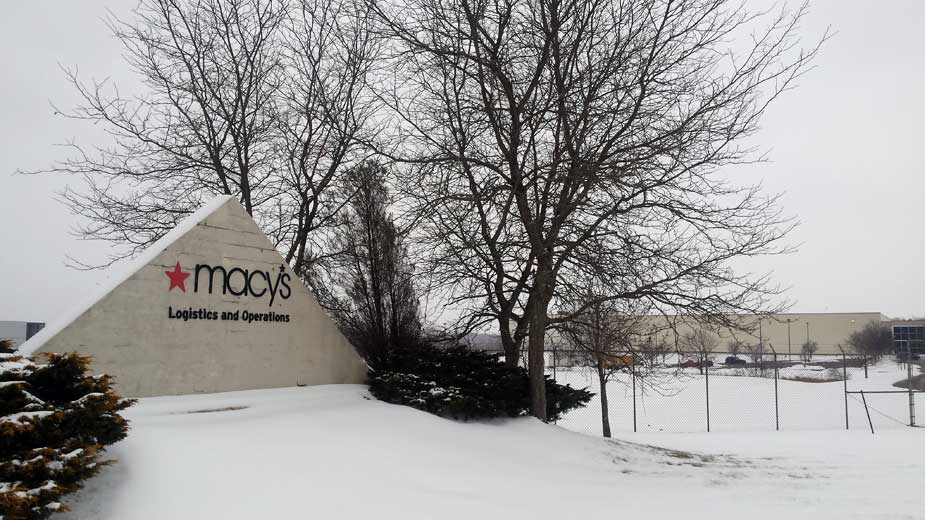