BUTLER, Pa. – Armstrong recently received the 2017 Veteran Employer of the Year Award from the Veterans Cable Services in recognition of its commitment to veteran causes.

“For over four decades I have known the folks at Armstrong. Their personal commitments, as well as that of their company in support of community based organizations, ranks them at the top of the list of communications companies,” said Accamando in a news release. “Supporting veteran’s causes is nothing new to Armstrong as they have always recognized the unselfish sacrifices made by our brave men and women in uniform. This award merely recognizes the obvious.”

Veteran’s Cable was created to hire Vietnam veterans to perform as a subcontractor for the cable industry and it still hires exclusively veterans and supports the new and ever-changing technology industry.

“We are honored and humbled by this recognition,” said Jeff Ross, “as well as the extent of the involvement from our communities and employees.”

Armstrong most recently partnered with Veterans Cable for the Healing Heroes initiative. 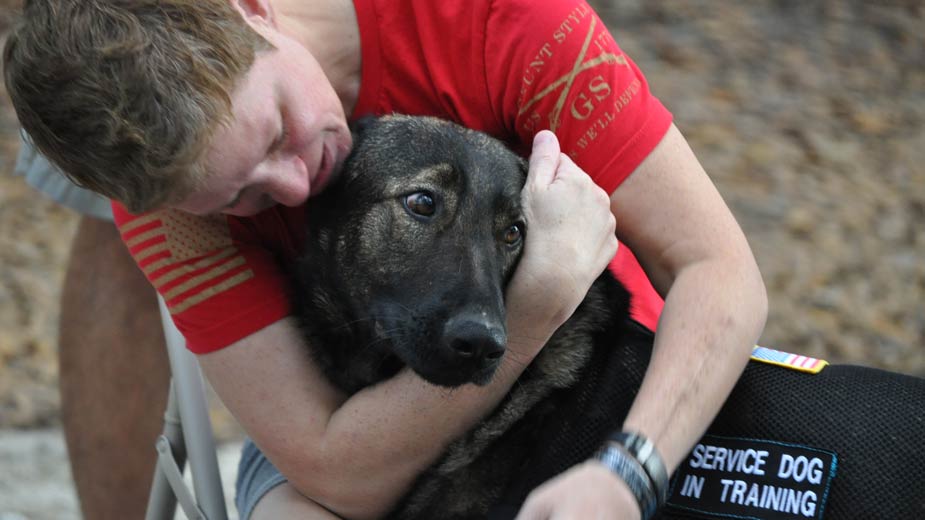 Starting on Veteran’s Day of 2016, Healing Heroes was created to raise enough funds to donate five service dogs to qualifying disabled veterans, struggling with disabilities such as post traumatic stress disorder, traumatic brain injuries, seizure disorders, and more, as well as to raise awareness of the needs of veterans.

As of today, Armstrong has raised enough to donate eight dogs, and is working on raising funds for the ninth now.

“Tony and I were overwhelmed with the ‘Healing Heroes’ mission. The fact that they were able to get everyone involved including all of their employees and customers is powerful,” continued Piazza, “Not only did they raise awareness and improve the quality of life for veterans, they also helped save veteran lives.”

YOUNGSTOWN, Ohio — The Andrea Mahone Foundation is looking to expand by providing training for in-demand jobs and helping women with employment opportunities in skilled trades. The foundation, established in 2020, has four full-time and two part-time employees. Its mission…

NILES, Ohio – Heather Sahli has been named general manager of the Mahoning Valley Scrappers baseball team. Sahli has been with the Scrappers organization for 19 seasons. She started in 2001 as an account executive and has held additional positions…