By J.E. Ballantyne Jr.
So, who was the real Mr. Rogers? That is a paraphrase of a question I’ve been asked very often over the years from people who knew that I worked with Fred Rogers many years ago.

I’ve been getting it more frequently with the Nov. 22 release of the film about the late Rogers, “A Beautiful Day in the Neighborhood,” starring Tom Hanks.

While a crew member at WQED-TV in Pittsburgh, I worked on about 30 “Mister Rogers’ Neighborhood” episodes in Studio A.

I was not a regular member of the Rogers’ crew. I filled in for a crew member named Michael Douglas when he was off or assigned to another show. Everyone today knows Michael Douglas but under a different name: Michael Keaton, the actor.

When working on the show, I ran neighborhood characters Trolley and Picture-Picture from my controls deep underneath The Neighborhood of Make Believe.

My only vision of what was happening above me was a little black-and-white TV monitor that gave me the “line” view of what was actually being shot for the show.

From my dark and secluded spot, not far from King Friday’s castle, I got to watch Rogers work the magic that has made him not only a television icon but an American icon as well.

Rogers truly had a gift from God; not only did he have the ability to communicate with very young children but also the ability to elevate them and make them feel good about themselves and others.

Matthew Rhys, who portrays the journalist in the film about Rogers, says in one scene, “I just don’t know if he is for real.” Well, let me assure you, Fred Rogers was for real. What you saw on “Mister Rogers’ Neighborhood” was the real, genuine Fred Rogers.

He did not portray a character. He did not present a false facade. You saw a truly wonderful and unusual human being. A kinder, gentler, more compassionate person I have yet to meet.

Now, he didn’t talk to adults like they were 5-year-olds but the same gentle, warm, loving personality was conveyed to all who crossed paths with Rogers.

When you saw him in the lunchroom at the station or in the hallway, you could be having the worst day of your life but it all vanished when you stopped to talk to Fred. He had the ability to make your troubles or problems feel very inconsequential.

A group of us had started a theater company while I was in Pittsburgh. We felt that we needed an advisory board to help us out.

I approached Rogers about serving on that board and he was thrilled that I had asked for his help. We talked often about shows to present, operating policy and so forth. He was always a huge help with valuable advice.

That was one of the great things about Rogers; he was never too busy to talk to you about anything.

Rogers had a great sense of humor. Numerous times during a taping he would stop in the middle of a line or scene and just tell us all a joke that came to mind.

Working on his show was truly a treat. I was blessed to have that opportunity. It was an entirely different world in Studio A than in the rest of the station and that was due to Fred.

I frequently witnessed elementary school students on tours of the station and if they were lucky enough to see Rogers in the hallway, it was like they had seen God. The faces on those kids were absolutely indescribable. He made their entire year. I could imagine their unbridled excitement when they got home that day and told their parents about whom they met.

“Mister Rogers’ Neighborhood” was a children’s show but you didn’t need to be a child to learn something from it. What Rogers communicated should resonate with everyone, no matter their age. These were lessons for living communicated so a child could understand them but presented for all to ponder.

Fred Rogers was a unique individual who was put on this Earth for a specific purpose. I have never met anyone like him since, and I doubt that anyone else has either.

EDITOR’S NOTE: Business Journal theater critic J.E. Ballantyne Jr. worked with the late Fred Rogers on his landmark television show a few decades ago. As the docu-drama about Rogers, “A Beautiful Day in the Neighborhood,” opens in theaters, Ballantyne remembers the real Mr. Rogers. Rogers died in 2003.

Pictured: Actor Tom Hanks portrays Fred Rogers in “A Beautiful Day in the Neighborhood.” The film, shot in Pittsburgh and in the WQED studio, has earned good reviews. 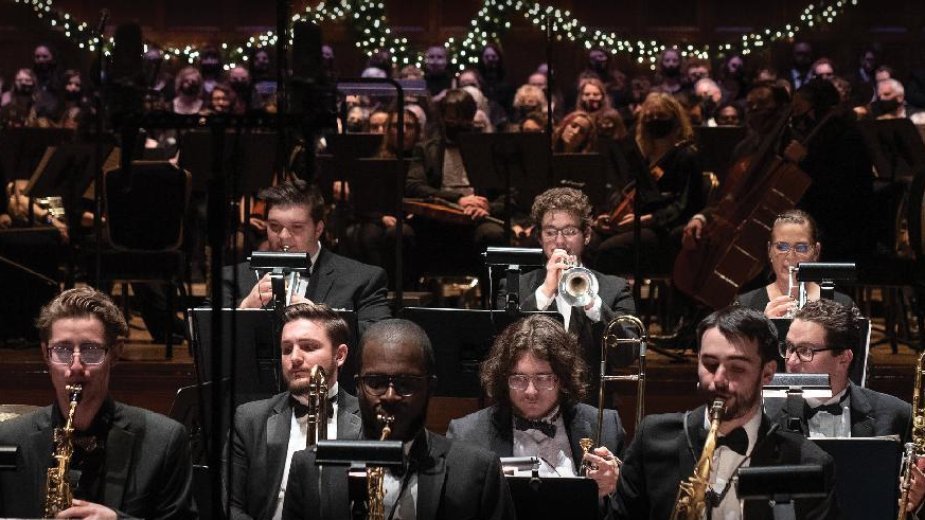