CANFIELD, Ohio — Although the role of agriculture at the Canfield Fair has declined 40% since the fair began, and the number of local farmers is dwindling, agriculture remains a big focus for the fair and a crucial part of the region’s economy.

“What’s happened is we’ve went from small to large,” says Elwood Woolman, a member of the Canfield Fair Board of Directors.

“We’re producing more agriculture than we ever did with less farmers.”

In fact, Greg Sell, a sales representative with Ohio Ag Equipment, says the industry is “definitely alive and booming.”

Katey Lora has been working with Dairy Cows at her family farm, Lorawae Holsteins in Salem, for 37 years.

“Dairy is all around you. You just have to look for it,” she says.

Lora says agriculture is probably the most important industry in the country.

“It feeds you. It helps clothe you,” she says.

Still, she says high equipment costs and low profit margins are making it harder to support a family on a farming income, which is one reason, she says, the number of local farmers is shrinking.

Susan Less Phillips, a volunteer at the Fruit, Grain and Hay exhibit, says they’re down to four local fruit exhibitors from eight just a few years ago. “I feel bad about it,” she says.

One of the newer trends in local agriculture, she says, is people growing vines and making their own wine. “Producing wine is a big thing and we now have a wine category.”

Over at the Antique Tractors and Stationary Engine exhibit, volunteer Shawn Watson is busy showing the younger generation what a day in the life of a farmer in the region was like not so long ago.

“You got sunburned, you toiled and you were tired at night.”

Watson says they have over 350 antique tractors in the display.

One of the oldest pieces there is a Conestoga wagon dating to around 1770.

“The family that it came from, their ancestors had delivered supplies to the troops at Valley Forge,” he says.

“We don’t know if it was this particular wagon but it was in the family.”

You can read more on the history of agriculture at the Canfield Fair in the September issue of The Business Journal. 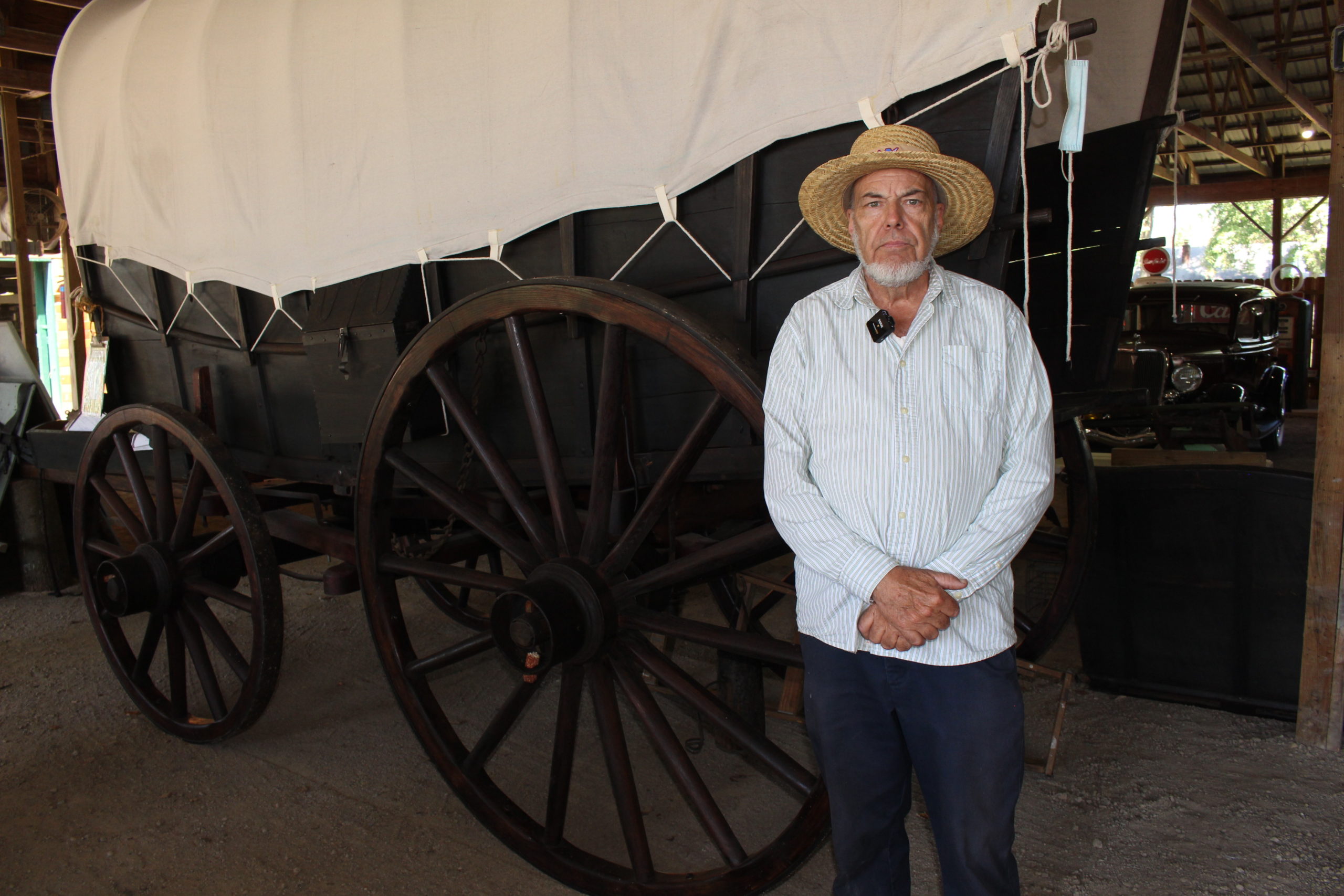 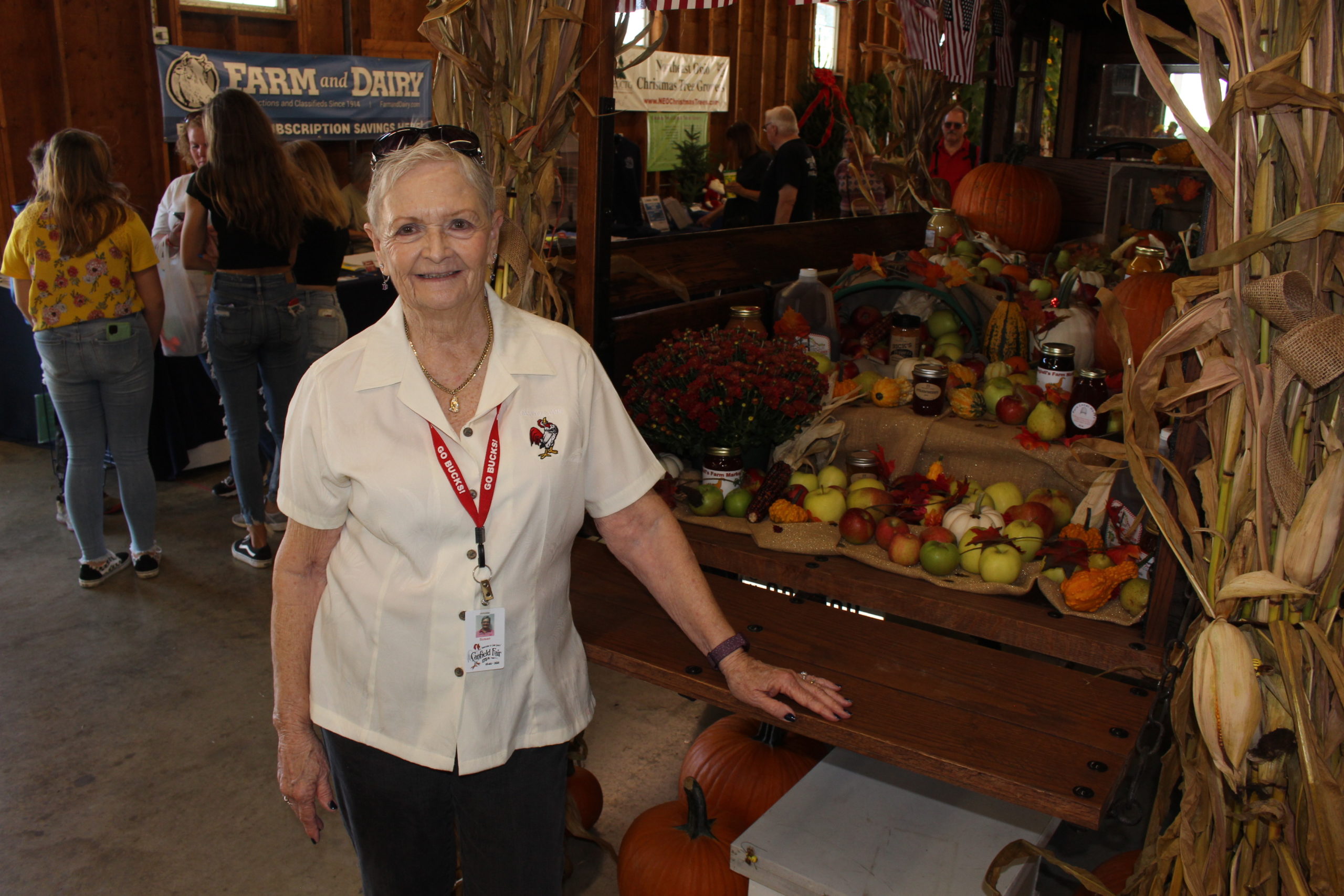 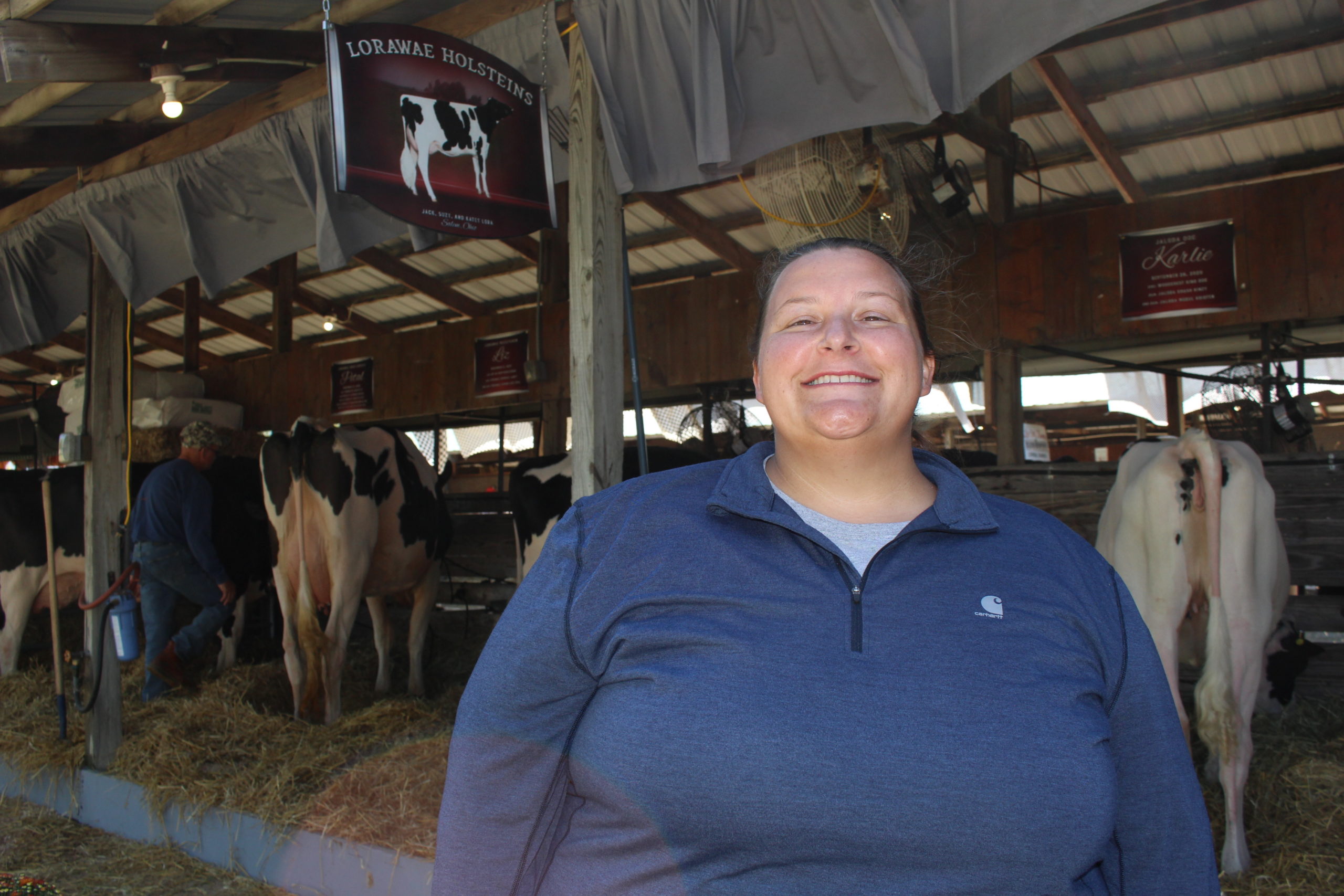 Gallery images include photos of Shawn Watson with the conestoga wagon, Susan Less Phillips with her centerpiece at the Fruit, Grain & Hay exhibit, and Katey Lora with the cows they brought to the fair. 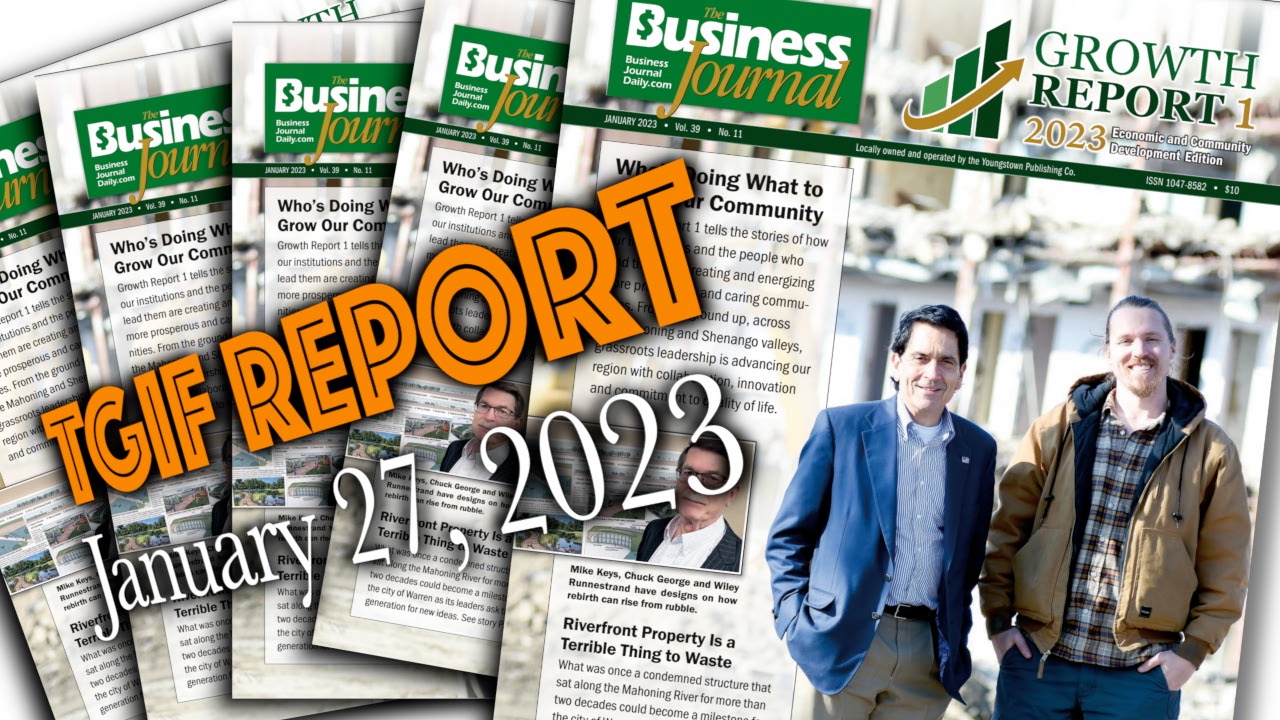 A Look Inside Growth Report 1

YOUNGSTOWN, Ohio – Today on the TGIF Report, we take a look inside Growth Report 1: Economic and Community edition. It tells the stories of how our institutions and the people who lead them are creating and energizing more prosperous…

The Life of Vincent Van Gogh on Stage

LIBERTY, Ohio – A one-man play, which captures the life of artist Vincent Van Gogh, will return for three performances at Full Circle Event Center. Show dates are Jan. 28 and Feb. 4 and 11 at 8 p.m. Make your… 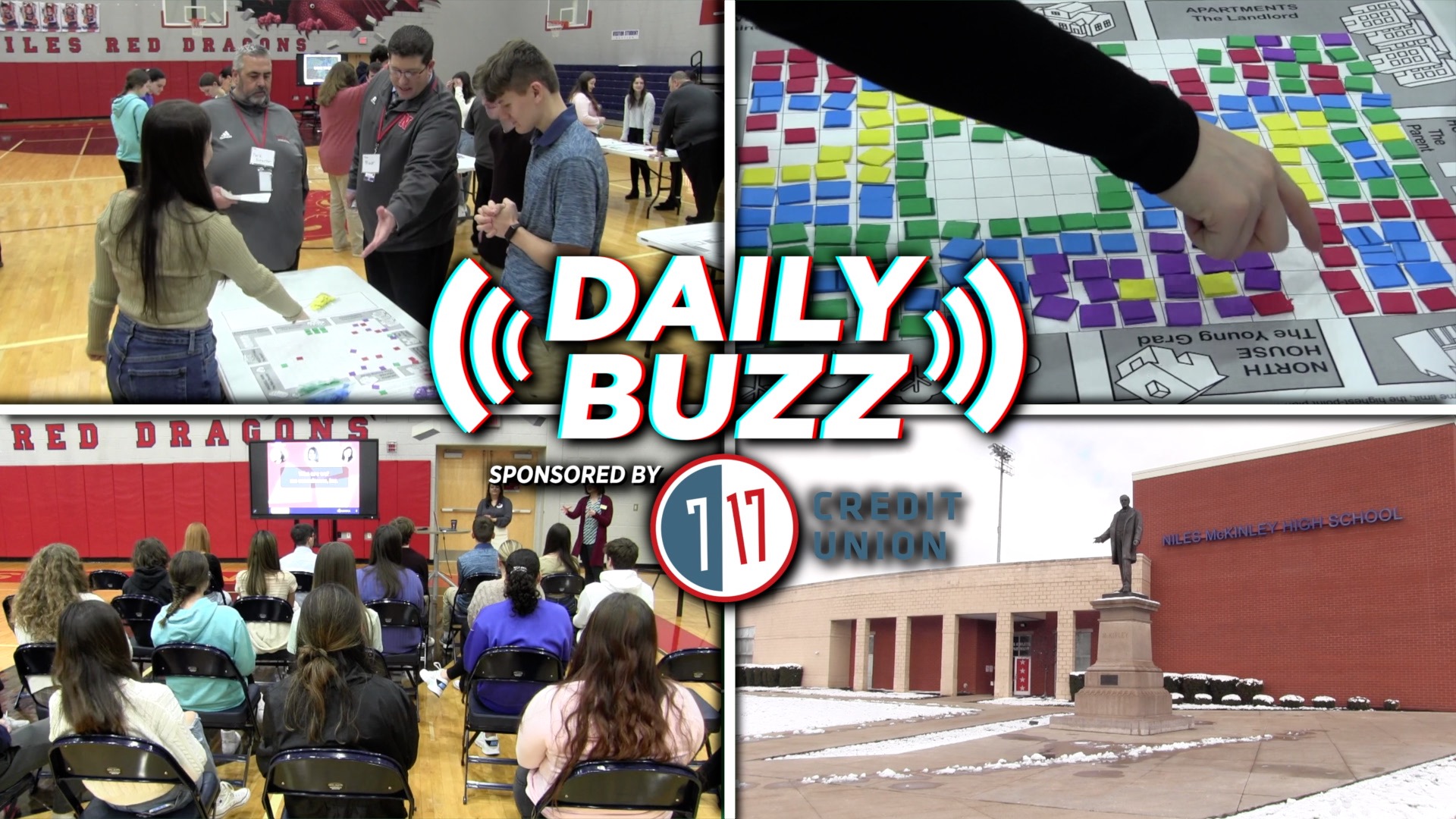 NILES, Ohio – Niles McKinley High School students found out how difficult it is to make everyone in their community happy. MS Consultants Inc., which was contracted by the city of Niles to make a comprehensive plan, gathered approximately 25…