WARREN, Ohio – The final contested issue in the split between the Butler Institute of American Art and Foundation Medici has been decided, at least for now, with a judge ruling a $650,000 work of art will remain the property of the Butler.

The ruling stipulates that the Butler and the Medici must jointly determine a date for the artwork’s removal within 30 days.

Atty. Michael D. Rossi, lawyer for the Medici, said that he will meet this week with Medici officials to determine as to whether they will appeal Logan’s decision. Rossi has 30 days to appeal.

Foundation Medici owns the building at 9350 E. Market St., Howland, that is now known as the Medici Museum of Art. The building had been the Trumbull Branch of the Butler up from 1996 until November, when the Medici ended the Butler’s lease in a dispute largely over the Youngstown museum’s decision to not acquire on loan the Boy Scouts of America collection of works by Norman Rockwell and other artists.

The Medici Museum of Art later acquired the BSA collection. It opened earlier this year and now has the Rockwell paintings on display.

Louis A. Zona, director of the Butler, had no comment on the judge’s ruling but he did discuss the importance of the Soulages piece. He said Soulages has always been one of his favorite 20th century painters.

The artist represents the emotion-based art movement that grew out of Paris after World War II termed Art Informel. It paralleled American Abstract Expressionism in that it was spontaneous art making.

“Like the Americans [Jackson] Pollock and [Robert] Motherwell, they approached the blank canvas without a preconceived notion and simply began to paint,” Zona said. “[Art Informel’s] parallel in music would be progressive jazz.”

The previous owner of the Soulages piece, One Oliver Associates LP of Pittsburgh, gave the work to the Butler in 2009. Money was then raised to build an addition to the Trumbull branch to house the massive mural. That addition includes a large window that makes the piece visible to passing motorists.

In seeking a ruling to retain possession of the art, the Medici claimed that the Soulages mural had become a permanent fixture of its building. Judge Logan, however, ruled that the artwork can be removed without damaging the building, and the gallery can still be used to display other art.

The court also ruled that the Butler is vested with sole ownership and sole right of possession of mural.

Zona, the museum’s director, had no comment at this time on where the Butler plans to display the mural.

Pictured: The 14-foot  by 20-foot  ceramic tile mural, created by French artist Pierre Soulages, on display in its gallery at the Medici Museum of Art in Howland. A judge has ruled that the Butler Institute of American Art in Youngstown is the owner of the artwork and may remove it. The Medici, which had filed a suit to retain ownership, has the option to appeal the ruling. (Photo Courtesy of the Butler Institute of American Art) 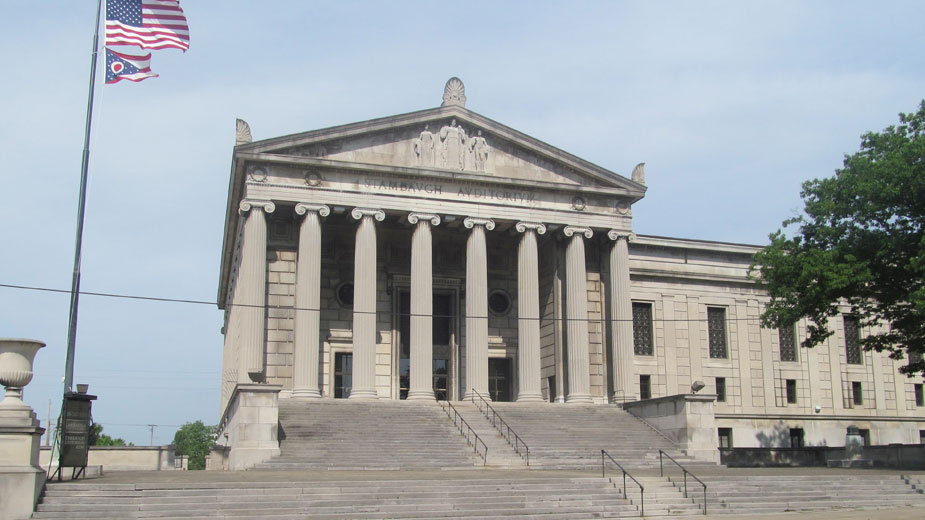 Stambaugh Auditorium Looks to Its Origins as It Prepares for Future

YOUNGSTOWN, Ohio – On the afternoon of March 12, Christian pop band Newsboys was warming up inside Stambaugh Auditorium, waiting […] 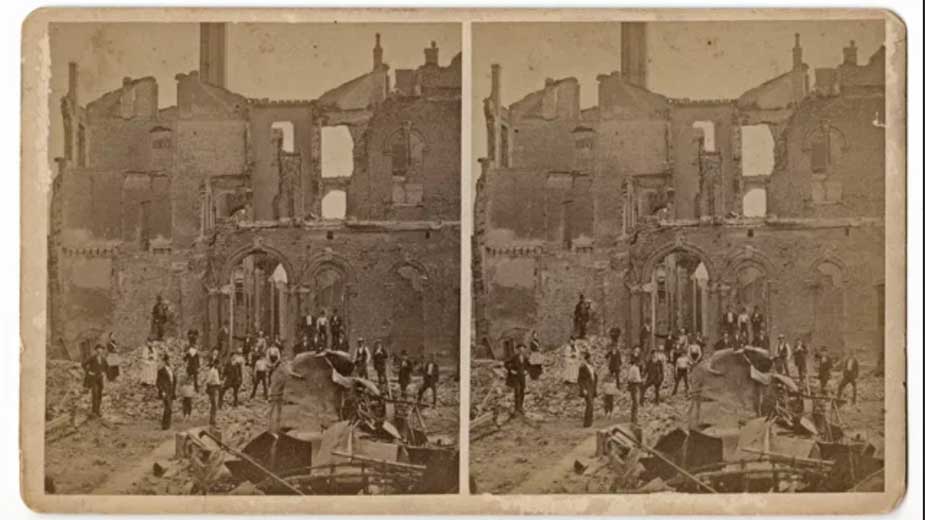 YOUNGSTOWN, Ohio – The Pittsburgh railroad strike that began in July 1877 is the subject of a self-guided audio walk […] 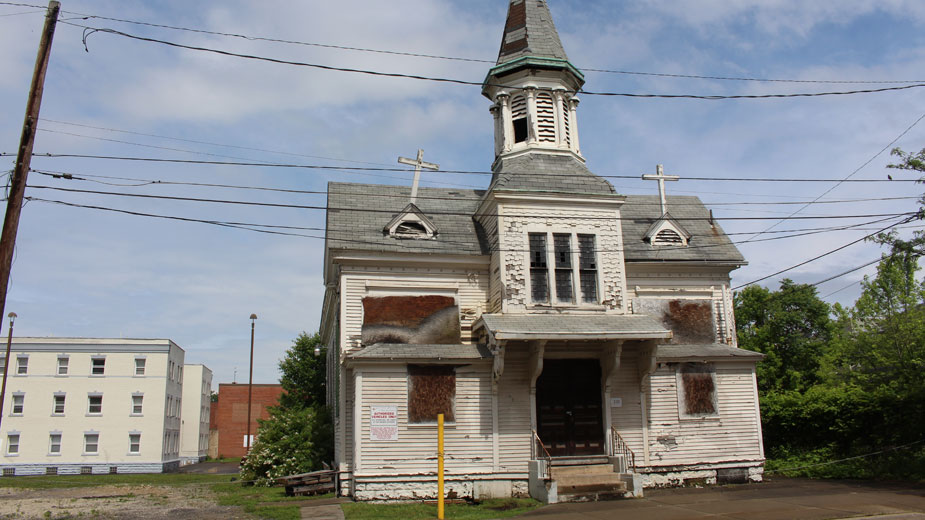 YOUNGSTOWN, Ohio – With time running out, city officials will look into the feasibility of moving a historic structure to […]