The company’s salt-water injection wells in Weathersfield Township remain idle after operations were suspended in 2014 by order of the chief of Ohio’s Division of Oil and Gas Resources Management. The order was issued after a 2.1 magnitude seismic event was recorded near the wells.

In 2016, the Franklin County Common Pleas Court ruled in favor of Avalon and vacated the commission’s decision. Both parties submitted plans to reopen the wells, and in 2017, the court issued final orders setting the parameters to reopen the wells. However, the oil and gas division appealed and was granted a stay in the matter.

After years of legal wrangling between Avalon subsidiary, American Water Management Services, and the state, the Ohio Supreme Court reversed the lower court decision and allowed the wells to reopen.

The company wants to reopen its injection well, but it objects to the strict parameters the state has placed on the operation, AWMS has said in filings. The rules would require the company to shut down the well in case of another 2.1 earthquake.

CANFIELD, Ohio – Farmers National Banc Corp. declared a quarterly cash dividend of $0.17 per share, representing a 21% increase over the same period last year. The common stock cash dividend will have a record date of Dec. 9 and… 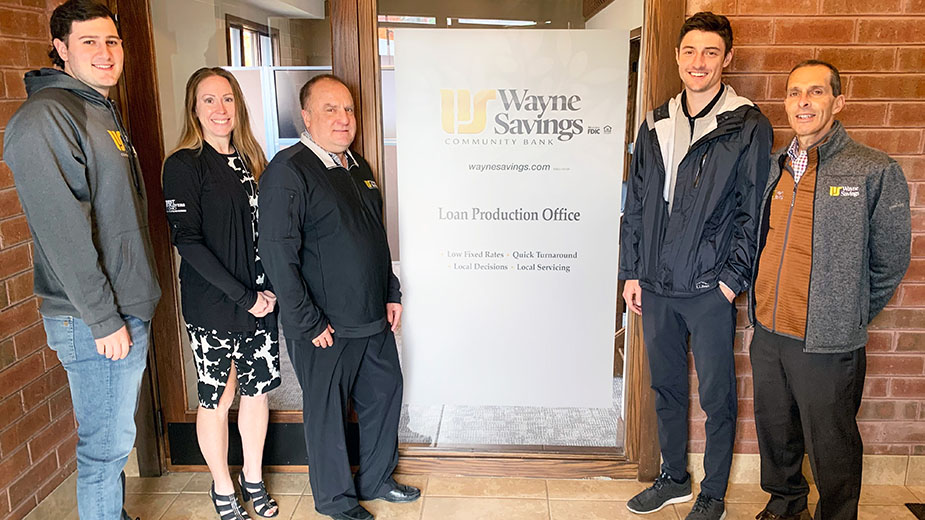 CANFIELD, Ohio — Wayne Savings Community Bank’s expansion into Canfield puts it on a path to becoming a lending hub for the flourishing business community of the Mahoning Valley. The office at 3770 Starrs Centre Drive iopened the first week of…