Jacob Brown has been hired as IT administrator (L2). He grew up in Arizona where he loved to take things apart and put them back together. He graduated from high school and was in Marine Corps Boot Camp when 9/11 occurred. He spent the next five years as a globe-trotting IT administrator for Uncle Sam. Brown has knowledge in Windows, Linux and Mac and has worked with everything from desktops to servers, networking and enterprise storage in settings as diverse as Navy ships or Middle Eastern deserts (where he had to build the network so he could use it). His more mundane experiences include working for managed service providers servicing local businesses.

Seth Lucansky has been hired as IT professional (L1). Lucansky grew up in Boardman where he would take apart the family computer to try understand how it worked. Eventually he decided that he wanted to make a career out of it and enrolled at the Mahoning County Career and Technical Center for Software Engineering. There, he learned about the hardware aspects and programming side of technology. Senior year, he was hired as the IT assistant and was tasked with setting up computer labs, smart boards and projectors, as well as smaller issues the staff would have. After graduation, he went to Best Buy to work on the Geek Squad as a repair agent.

Theodore Schwallie has been hired as a security intern. Schwallie grew up in Columbus where he took an interest in computers in middle school, working on the home computer and learning from his father who works in the IT field. In high school, he took computer and engineering classes, graduating in 2019. After high school, he enrolled at the University of Akron where he is currently studying computer information systems and cybersecurity. He joined the Avrem Team in May.

Linda Taylor has been hired as purchasing coordinator. Taylor has been in the IT industry for six years and has provided customer service her whole career. Her previous IT experience was with an MSP as a dispatcher/service coordinator where she scheduled technical resources for onsite as well as remote issues. She also worked on the project management team and was responsible for inventory management. Taylor previously worked in the security and construction industries.

Vince Williams has been hired in accounts payable. Williams graduated from Youngstown State University, where he received his bachelor’s degree in business administration and majored in accounting and finance. Since 2008, he has worked in the accounting profession in a variety of capacities. Williams takes a practical, fact-based approach to everything he does and takes pride in bringing a sense of structure to his work. He upholds the ideals “Don’t sweat the small stuff” and “Treat others as you want to be treated.” 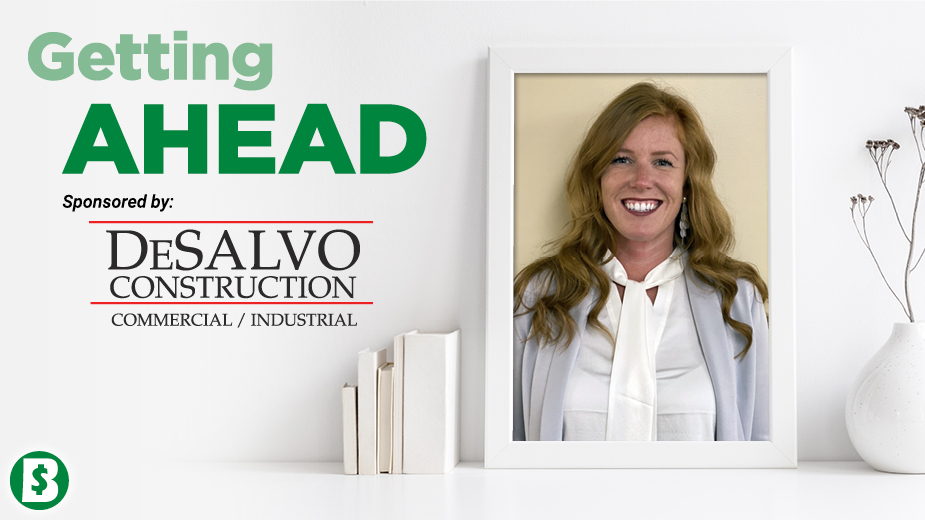 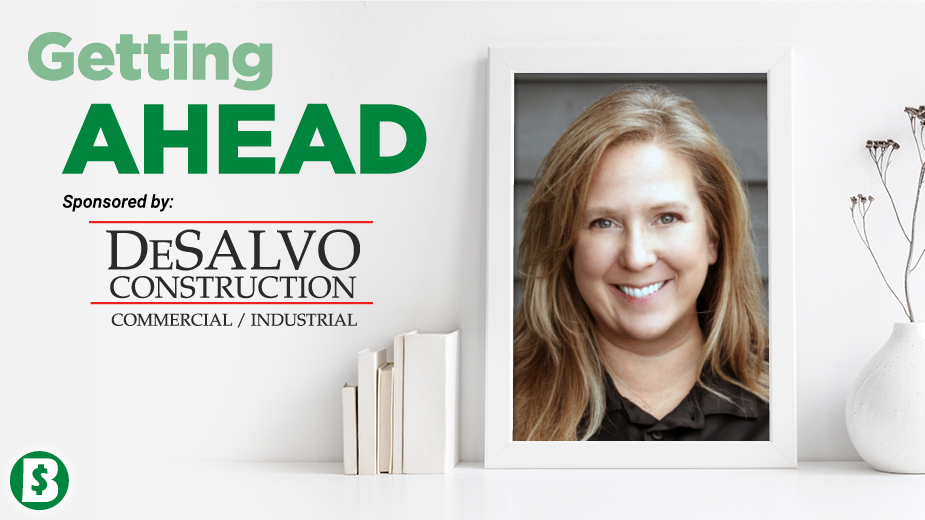 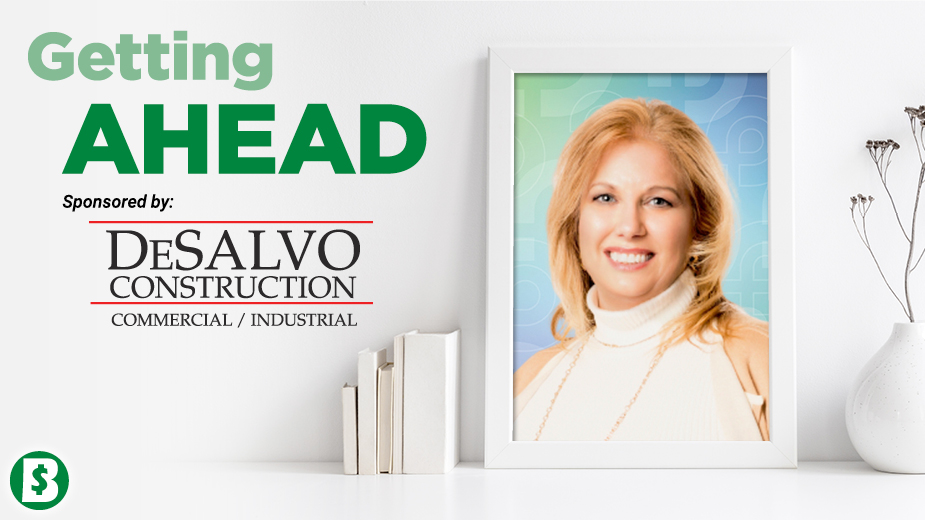