YOUNGSTOWN, Ohio – One of Stacey Adger’s ancestors moved to the Youngstown area in the 1870s. He was part of a group from Virginia that moved to the city after an advertisement promised employment and housing.

Adger, a local historian and genealogist, recounted her family’s story and those of other black migrants in “What Brought Them Here: African American Migrations into the Mahoning Valley,” a presentation given as part of the Mahoning Valley Historical Society’s Bites & Bits of History program.

The presentation took viewers through the challenges of black people migrating to Youngstown from the South.

The segment was prerecorded and posted to the Mahoning Valley Historical Society’s YouTube channel.

Adger started from the beginning with the Underground Railroad that ran through Salem, East Liverpool and western Pennsylvania. She mentioned “conductors” who lived on the corners of Federal and Watt streets, Boardman Street and Phelps Street and Front Street and Hazel Street. That route carried into Crab Creek and continued north.

“After the Civil War, Youngstown begins to receive an influx of new African American residents – more from the Carolinas, Virginia and Maryland,” Adger said. “The abundance of coal and iron ore – which eventually led to the development of steel – helped the region grow, and that helped attract people of all races to the Valley as well.”

Adger’s ancestor, the Rev. Pleasant Tucker, was a part of a group of Baptists who moved into the area shortly after the Civil War. The group met at homes before eventually meeting in the First Baptist Church building, a structure that today is encased in the Huntington Bank Building in downtown Youngstown.

In the South, the development of the Ku Klux Klan, lynchings and losses in the cotton industry brought more black migrants to Youngstown. Shortly after, many opened their own businesses.

“Masons, barbers, seamstresses, cooks and those with other skills began moving into the city, and in some cases, setting up establishments to support their families,” Adger said.

Two black residents began making names for themselves by constructing buildings that became landmarks around the city.

Despite some seeing success, most black migrants were forced into low-paying jobs because of the segregated workforce. The Ku Klux Klan’s appearance in Youngstown during the 1920s also made black businesses targets.

Groups like the Roberts Deliberating Club, the YMCA for Colored Men and Boys – whose building is now home to Rescue Mission to the Mahoning Valley – and other organizations began to form in the late 19th century to assist in their communities.

“This type of community self-help, self-sufficiency effort, would become vital during and after the 1929 stock market crash,” Adger said.

Adger’s ancestors, like many, were affected by the Great Depression. In 1930, four different branches of her family lived in one house on St. Louis Avenue on the South Side.

“Like many families throughout the city and the country, you did what you could do to support one another during the lean times because even when it was dark and there seemed to be no way, there was always hope, faith and determination to strive for a better day,” Adger said.

Nathaniel Lee, the head of the Youngstown NAACP, fought for those better days. Lee and others fought to desegregate local swimming pools, businesses and law enforcement. Local media also was “somewhat segregated” and led to the creation of The Buckeye Review in 1937.

Adger closed her presentation by encouraging viewers to reach out to the younger generations to see what they know about the historic members of the black community.

“I think it’s human nature to look for something better, to strive to carve out a place for yourself and your family with the goal of succeeding,” Adger said. “We hope through our labors that we leave something for our children to build upon.” 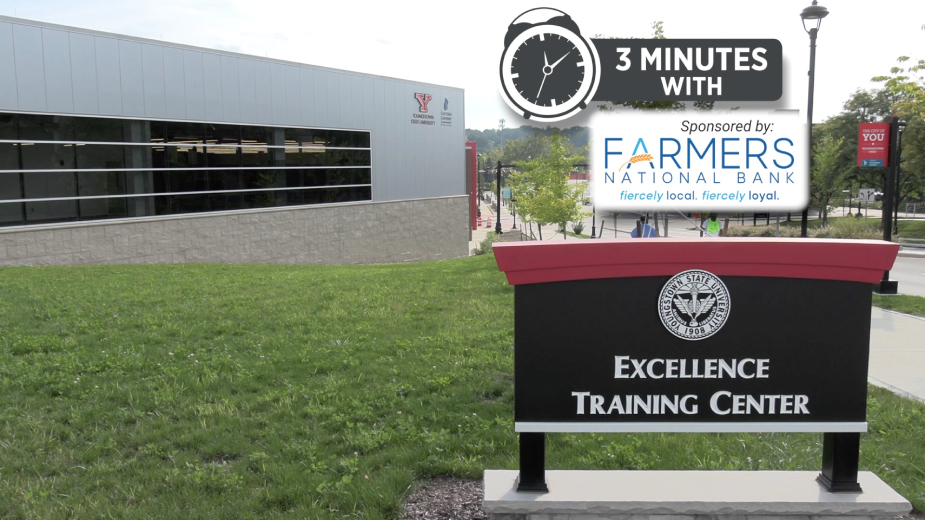 YOUNGSTOWN, Ohio — Not only is the Excellence in Training Center used by individuals who want to explore a new career or learn new skills, but Alex Hertzer, assistant director of the Mahoning Valley Manufacturers Coalition, says his organization’s manufacturing… 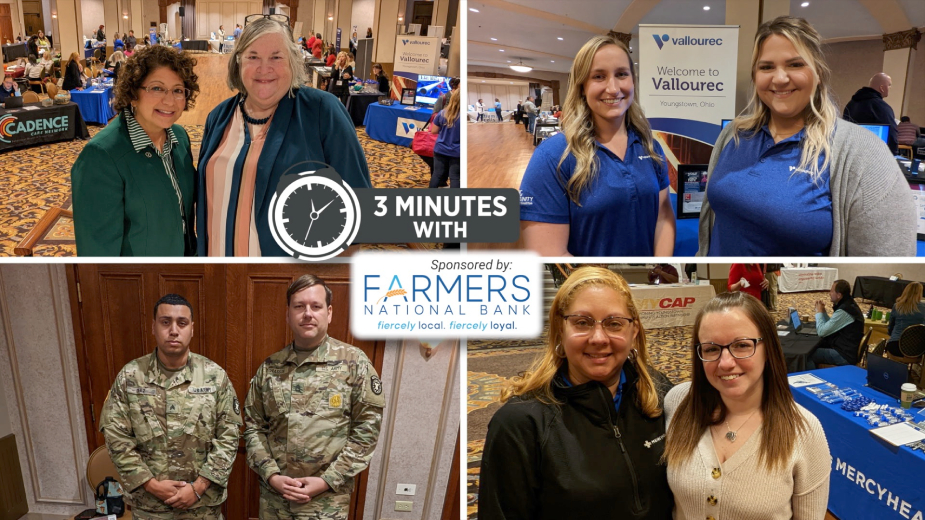 YOUNGSTOWN, Ohio — Youngstown Works invited employers with job openings to participate in a hiring event at Stambaugh Auditorium on Tuesday. Industries in attendance included healthcare, education, manufacturing, and public service. “I think that more and more people after the… 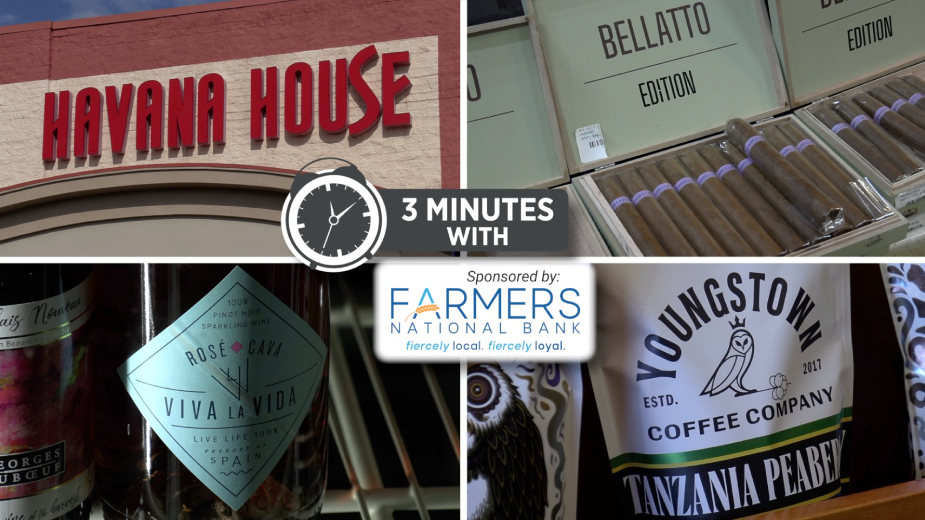 Havana House Looks to Grow Alongside Other Small Businesses

NILES, Ohio — In addition to craft beer, coffee and premium cigars, Havana House has grown to feature a large selection of wines, which happens to be Tony Bellatto’s latest venture. Bellatto is the president of Havana House and says…