YOUNGSTOWN, Ohio — At this hour, 2:30 p.m., a huge fire just southwest of the Market Street Bridge that erupted about 1:30 today is still sending big billows of black smoke into the sky as firefighters try to get the blaze under control at Asphalt Solutions Co., 708 Market St..

Six fire trucks and two ladders are at the scene. As the owner of the company, Bob Roth Jr., watched from a nearby sidewalk, the smoke periodically erupted into huge flames that appeared to be sparked by some sort of explosion of propane tanks housed inside.

Roth said he was the only person inside the building when he smelled smoke coming from a rear room. When he opened the door, smoke surged out. That was about 1:30, he said.

He immediately called the fire department and began rushing to remove what he could before the fire spread, Roth said.

“I was able to get one of my trucks out of the building and all of my computer files,” he told The Business Journal.

Roth said he doesn’t know how the fire started.

Firefighters who were inside the building were ordered to leave for safety reasons and four minutes later, the roof collapsed, said battalion chief Tim McGarry.

Observers at the scene speculate that the fire may have been sparked by a fire at a vacant house directly next door, which at this hour is also burning. That house is a drug haven, they said.

Asphalt Solutions describes itself as a pavement maintenance and construction firm that services commercial property owners and managers.

Roth and his partner, Justin Bishop, founded the company 15 years ago. 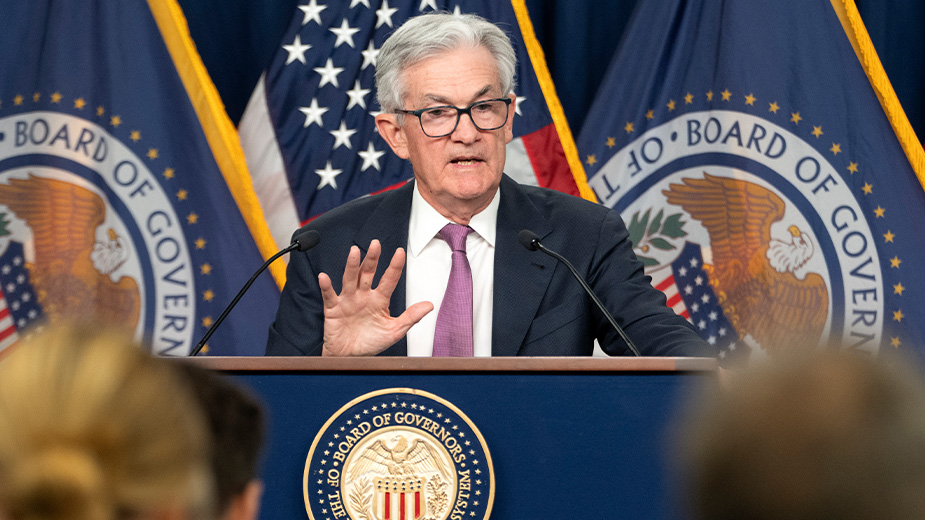