Boardman Toys R Us Sold, Will Be Two Storefronts

BOARDMAN, Ohio — The former Toys R Us building off U.S. Route 224 was sold for $2 million to a developer for a national retailer, who will soon renovate the building into two storefronts.

The sale of the building located at 317 Boardman Poland Road closed Nov. 23, says Bill Kutlick, Platz Realty Group. He declined to name the buyer, but said the retailer is a hardware and tool store with about 1,200 locations nationwide.

“They are in the area. It’s just another expansion into this overall market,” Kutlick says. “The market will like it. I’m happy to see them in the market. They belong here.”

Work to convert the nearly 47,000-square-foot building into two storefronts will begin as soon as the permitting process is concluded, which is “extremely longer than it used to be,” he says. The new owner will use about 50% of the space and lease the remainder to another retailer. Renovations will include new glass doors and separate signage.

The Boardman Toys R Us closed its doors in June 2018 following the corporation filing for chapter 11 bankruptcy in 2017. After it failed to find a buyer to help refinance its debt, the long-time toy retailer closed and liquidated more than 700 stores in the U.S.

In Jan. 2019, Trilogy Realty & Development, Canfield, purchased the property for $1.5 million, according to the Mahoning County Auditor website. Developers have since tried to bring a regional or national retailer to the space.

Most recently, the Bin Voyage discount store was operating in the building.

The corridor from Toys R Us to Interstate 680 is the “primary retail market today,” Kutlick says. “It’s where all the retailers want to be.

“The area’s been a very strong area retail-wise,” he says. “We do get these vacancies every once in awhile, but they fill up.”

Platz Realty Group and Kutlick have closed six deals in the last few months. Among them is warehouse space on Karago Avenue: two new tenants there have 2,400 square feet each, and a third has 6,500 square feet, he says.

Other deals include a lease on space in Creekside Plaza off 224 for Yanni Custom Furniture & Upholstery, and selling office space off Tippecanoe Road in Canfield to a group of attorneys from the Akron/Canton area, he says.

Kutlick also just sold 54 acres off Palmyra Road in Canfield to a buyer this week for $390,000, and has another 100 acres across the street from it under contract.

Any deals signed now will likely close in the first part of 2022, giving Platz a strong number of deals going into the new year, Kutlick says.

“It looks very promising for a good first part of the year,” he says. 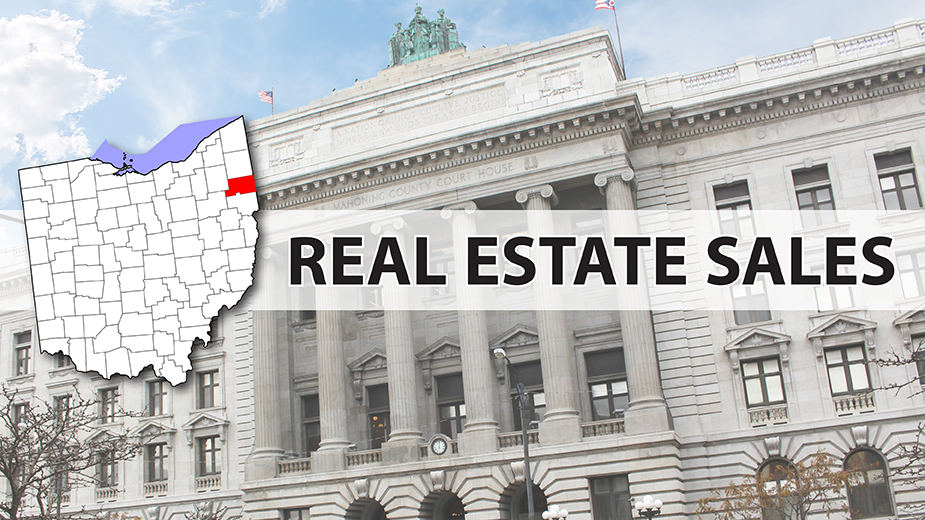 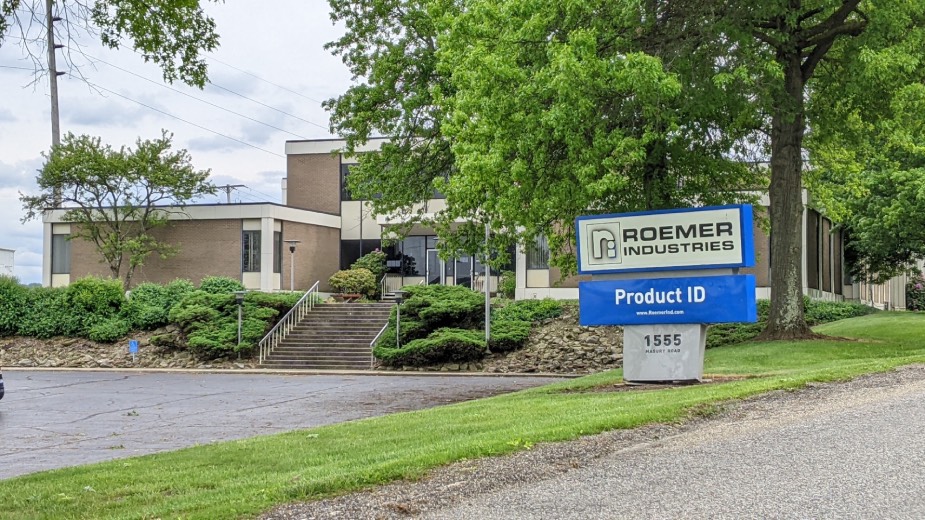