Bocce Courts Expansion Will Make a Great Place Even Better

With its covered outdoor courts and bar, the landmark restaurant is a great place for the bowling game. Tournaments there draw players from across the region.

On the local level, the MVR’s 86-team league, which has matches every night, is likely the largest in the country, says owner Joe Cassese. Each team has at least 10 players.

Add in competitiveness and camaraderie, and it’s easy to see why the MVR bocce courts are a special place.

The only problem is, they’re only open from late April through September.

That’s about to change.

Earlier this month, Cassese unveiled plans to enclose the courts and outdoor bar, making the place available for year-round play. The $500,000 project will also add a fifth bocce court, bathrooms and a cigar lounge. Work will begin soon and is expected to be complete by spring.

The addition will feature garage doors all around that will maintain its outdoor atmosphere well into the fall and spring.

It will also cement the MVR’s status as the premier place for bocce in northeastern Ohio, and make it a year-round destination.

It’s a big step but an easy decision for Cassese, who has been planning it for years.

Many bars and clubs in the area have bocce courts, both indoor and outdoor. But most are private clubs that open to the public for league play, and not a full restaurant-bar.

The MVR’s courts built in the early 1980s and were expanded over the years as their popularity grew.

Cassese says “the camaraderie and sustained love for bocce we have in the Youngstown area” makes the MVR special.

“Just from the media attention we received [from the expansion announcement], I had four or five groups call to be put on the waiting list [to join the league],” he says. “What they don’t understand is, I’m full.”

Cassese also gets calls from people who want to stop by after work for drinks, dinner and to play bocce with their co-workers. He usually has to turn them down, but the addition – which will add a fifth court – could change that.

Cassese says his bocce league is very competitive but its popularity is based on fun.
“Youngstown is a special place,” he says. “It don’t matter if you’re Irish, Italian, German or Polish. You still like bocce. And this is a fun night out. Because you don’t put together a team with people you don’t know. It’s friends you’ve known for 20 years.”

The benefits from a business standpoint are also undeniable.

“Each bocce team averages 10 players,” Cassese says. “That’s at least an additional 800 people coming into my business each week.”

With enclosed, heated courts, those numbers will more than double.

Among competitive players who travel for tournaments, the MVR is well-known.

“On the circuit, we’re known for having good courts and a fun atmosphere,” Cassese says. “When we have competitive events, teams come from across the country. We just did the 60-team [Carmstrong] tourney in my father’s honor and teams showed up from five or six states.”

Some long-time regulars of the MVR league have been waiting for years for Cassese to expand and enclose the courts and bar.

Bob Metzinger and his wife and their friends have been playing in a mixed league there for 30 years.

He’s also played at the Wickliffe Italian-American Club bocce complex, the region’s other premier bocce spot. Those courts are under roof but are not indoors.

“I’ve played at Wickliffe but what Joe is doing is next level,” Metzinger, of Boardman, says. “We’re looking forward to the spring, and then expanding the season into winter.”

Mark Calvaruso of Liberty Township has played at the MVR for over 20 years. He’s in some winter leagues elsewhere but is looking forward to being able to play at the MVR year-round.

He says the relationships he’s formed at the MVR transcend the game.

“I’m a mortgage broker and the amount of business I’ve gotten from there is crazy,” he says. “It’s the atmosphere. I see the same people every week. We get invited to the weddings of the bartenders and servers.”

Carli Donofrio DiGirolamo has been playing bocce at the MVR for 15 years but has been going there even longer.

“I’ve been a regular since I was born,” says the Canfield resident. “Family is what makes it special. They’ve built a community there. Anybody there who’s ever played on one of my teams were all at my wedding. It feels so much like home.”

Expanding and enclosing the courts will bring a physical change, but Donofrio DiGirolamo says it won’t affect the intangibles of the MVR.

“It’s just such a Youngstown place that you can’t ruin it,” she says. “It’s such a special place. It’s a feeling. You feel like you’re in touch with everyone who’s gone before you.”

The MVR Restaurant was founded by Cassese’s grandfather and has been in its current location for 94 years. His grandfather’s house once stood where the original bar is, but his grandfather put it on roller, moved it back from the street and built the restaurant in front of it. The house was later razed to make room for the bocce courts.

The Smoky Hollow neighborhood where it sits was once home to many Italian families. Only a few houses remain standing today, but with the expansion of Youngstown State University student housing and other development plans, the neighborhood could be poised for a comeback, Cassese says.

The MVR restaurant is a big part of the neighborhood’s past and also its future.

“There is tons of history here,” Cassese says. “And we’re going to incorporate it into what we’re doing.” Photos and other memorabilia will be part of the new décor.

As he walks the brick patio between the courts, Cassese bends down to show a visitor a piece of that history.

“My dad took these bricks when they were removing streets in the Hollow and he repurposed them,” he says.

“My dad so far ahead of his time with the outdoor bar,” he continues. “You walked off the court and walked up to the bar. That’s how this whole thing started.”

The outdoor bar was constructed in the 1980s.

Cassese’s late father planted dogwood trees on one popular spot by the courts where patrons can dine beneath the leafy shade.

The trees will have to be removed, along with the brick patio.

“I was most hesitant about losing this spot,” Cassese says, “but it’s the price of change. There is no way to leave this here without adding an exorbitant cost.”

Cassese stresses that the outdoorsiness will remain even once the courts are enclosed.

“There will be a lot of garage doors and slider doors,” he says. “You’ll get that open-air feeling. We will not lose that in the summer.”

The court area will also have bathrooms for the first time, and an improved area for spectators.

Pictured: Joe Cassese, owner of the MVR Restaurant, stands by the bocce courts, which will soon be enclosed for year-round play. 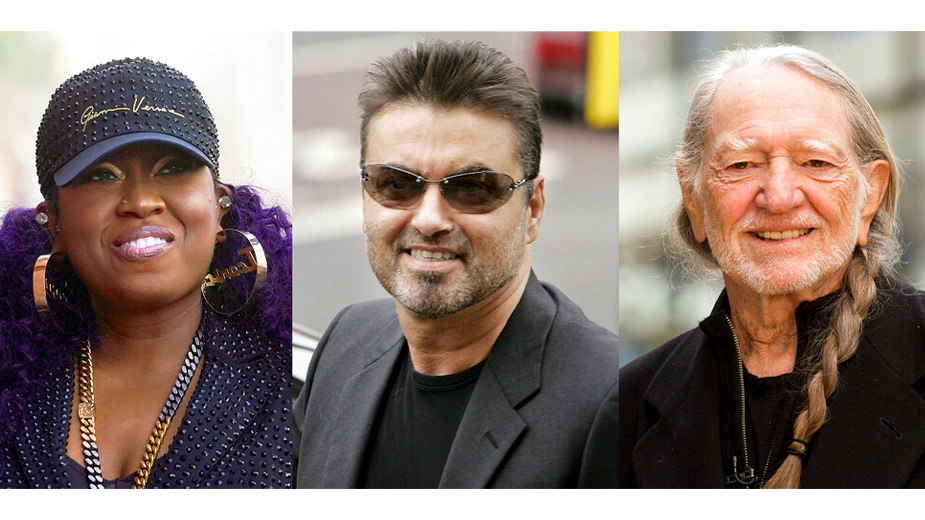