At the Valley campus of Eastern Gateway this morning, U.S. Sen. Sherrod Brown, D-Ohio, announced he would introduce the legislation in the next couple of weeks to give veterans and eligible dependents priority in scheduling at colleges, universities, community college and other programs offer post-high school education.

Student athletes and honor students often receive priority scheduling for classes and veterans have “limited amount of time” before their education benefits expire and often have trouble getting into the classes they need before that time runs out, Brown said.

“The courses that they’re required to take often fill up quickly and it can take several semesters to secure a spot. Waiting for a spot in a required course is a luxury many veterans don’t have,” he said. “The veterans who have served our country without delay should not face delays in their education.”

YSU and Eastern Gateway have played a “particularly strong role” in reaching out and enrolling veterans, and some of the most novel approachesin the country to helping veterans have come out of YSU, he added.

Thomas, who enlisted in the U.S. Army in 1985, was a “Spec 4” — or specialist 4 –– and is pursing a four-year degree in applied psychology through a cohort with Franklin University at Eastern Gateway.

“I was a person who got into some issues in my life,” she said. When she decided she “wanted to straighten up,” she went to the Veterans Administration, which helped her to get together physically. She decided she didn’t want to accept her designation as disabled and chose to work on her cognitive abilities.

“So I decided to see if I was a good fit for college,” she said. “Everybody always told me I was smart but I didn’t believe it, but I enrolled at Eastern Gateway.” Along with serving her country, that was “One of the best things that ever happened in my life,” she remarked.

Community colleges such as Eastern Gateway provide veterans “with the necessary skills to get their lives in shape and move forward in their communities,” Brown said. “They serve as pipelines for veterans who have chosen to go to Youngstown State or to other four-year schools.”

Jennings: School-Based Clinics to Open as Early as October 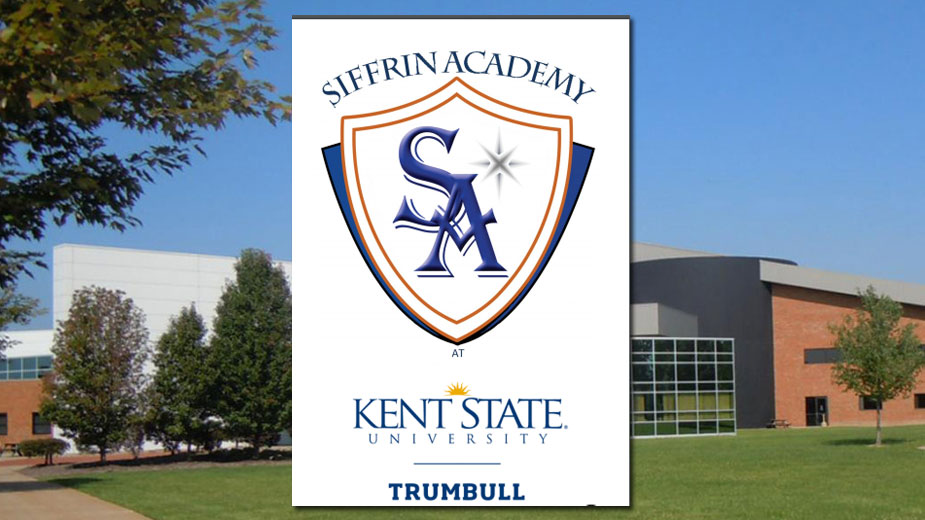 WARREN, Ohio — The new Siffrin Academy on the campus of Kent State University at Trumbull provides curriculum to help […] 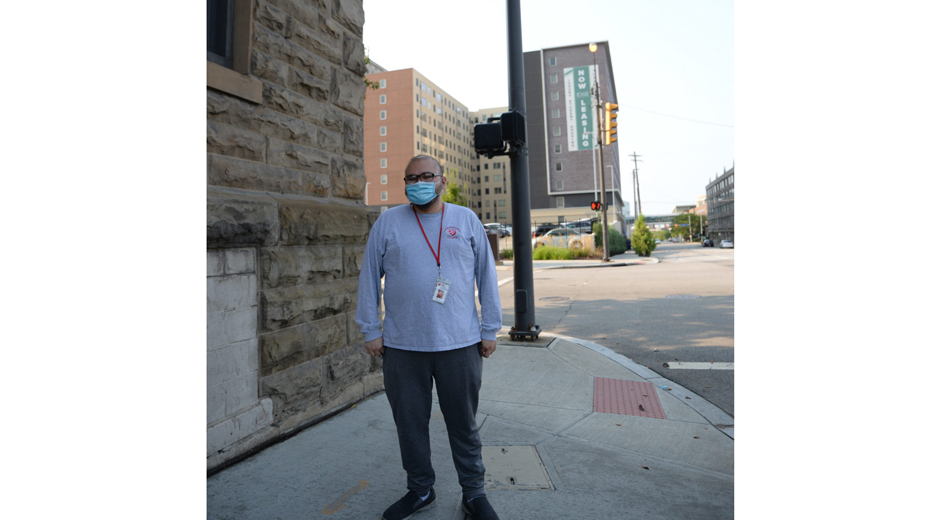 How Can Students Learn at Home If They Have Multiple Homes or No Home at All?

Pictured above: Wilber Argueta stands outside the Zelma George Salvation Army Shelter, where he helped organize online tutoring for 12 […]