DETROIT – After nearly 70 years of reserving the “Wildcat” name, Buick has released its Wildcat EV concept. The company says the new concept will influence the future of the brand.

“The Wildcat EV concept represents the real design future for the brand,” she says. “Buick has always been forward looking and this expression is a glimpse of where we’re going, and the optimism we have for the limitless possibilities of an electric future.”

The outward appearance of the Wildcat EV concept also defers from previous designs. The company says the new design features a forward-leaning front-end appearance and a low-mounted, trapezoidal grille.

“From every angle, the vehicle looks like it’s ready to pounce,” says Boniface. “It’s the result of careful attention to the proportions and sculptural beauty derived from the intersection of forms, not lines.”

For more information and a full list of features, visit news.gm.com. 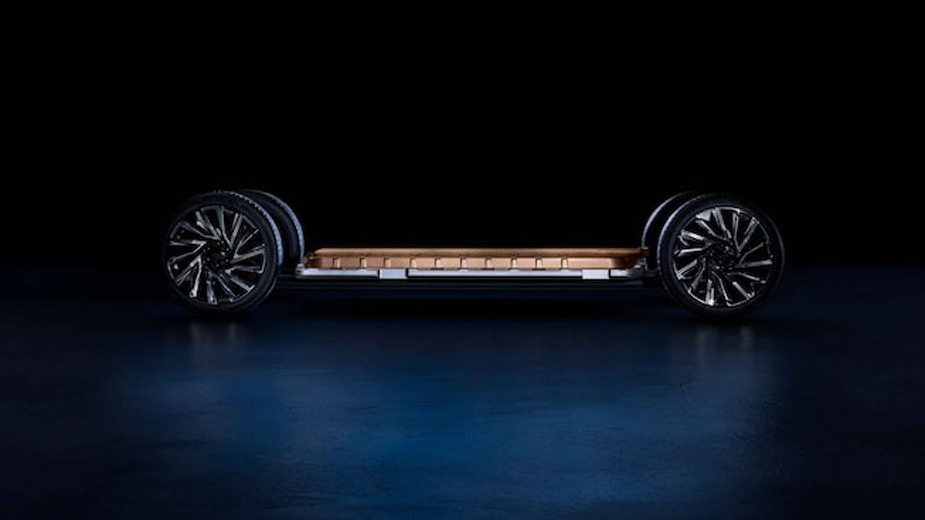 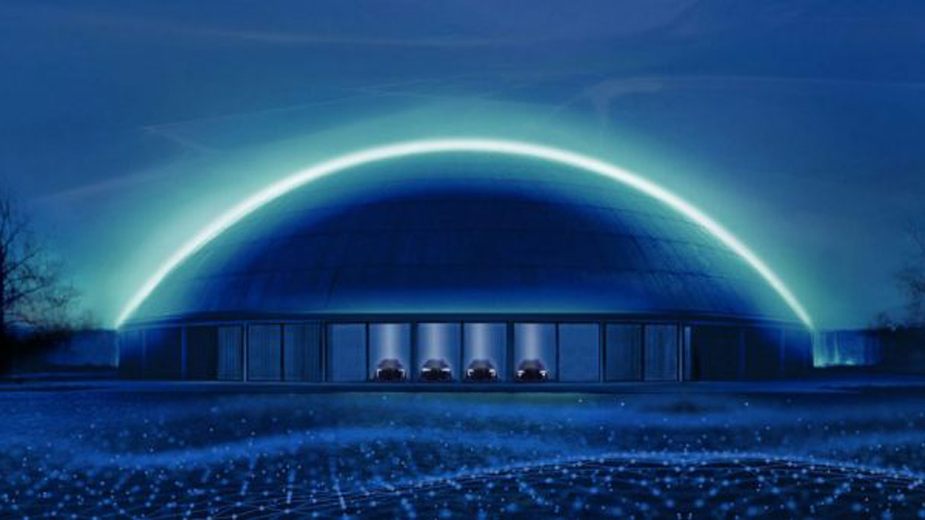 DETROIT – General Motors has announced a new collaboration with its GM Ventures investment arm to support a “circular battery ecosystem.” The partnership with Lithion Recycling Inc., which is slated to launch its first commercial recycling operations in 2023, will…