COLUMBUS, Ohio – Danielle Burch of Salem has been re-elected to the Ohio Farm Bureau Federation board of trustees. She represents members in District 9, which is composed of Columbiana, Mahoning, Portage and Stark counties.

She received her bachelor’s degree in political science and history at the University of Mount Union in Alliance and master’s degree in education at St. Joseph’s University in Philadelphia. Burch currently teaches at United Local High School in Hanoverton.

Burch joins 25 other farmers on the Farm Bureau board who govern the state’s largest farm and food organization. 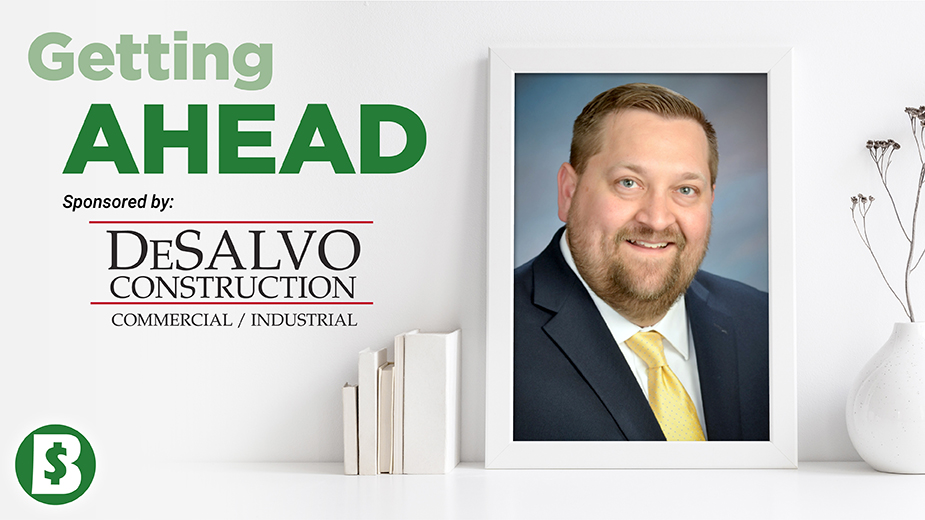 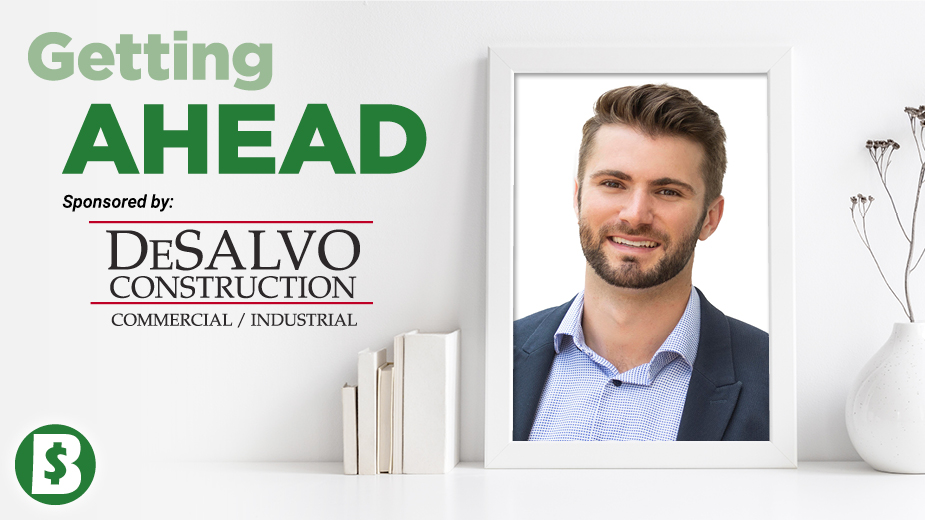 YOUNGSTOWN, Ohio – Burgan Real Estate has added Anthony Marchionda to its team of real estate agents.  Marchionda, a native of Poland and graduate of Youngstown State University, begins his career in real estate with the 45-year-old independent brokerage.  “Our… 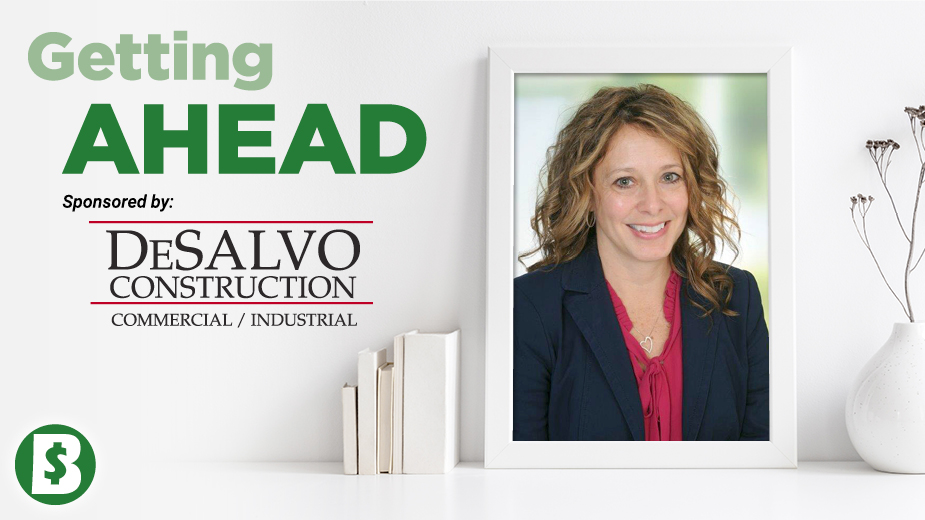 YBI Appoints Crawford to Its Board of Directors

YOUNGSTOWN, Ohio – The Youngstown Business Incubator has appointed Michelle Crawford, market chief financial officer for Mercy Health Youngstown, to its board of directors. YBI’s board of directors includes Mahoning Valley leaders in business, education and local government, all with…