First on the agenda was action to rescind a resolution approving a notice of award to AmeriCrane & Hoist Corp. for equipment purchased for the Quality Liquid Feeds project in Wellsville and funded through the Ohio Department of Transportation Maritime Assistance Program.

According to Brookes, ODOT determined the piece of equipment purchased from AmeriCrane & Hoist was ineligible because it is not on the approved list for items to be purchased in this country.

Brookes emphasized the action was not taken because there is anything wrong with the company or the product it provided.

Also included in the resolution was authorization to grant a notice of award to the next lowest bidder meeting the domestic purchase requirement, Star Crane and Hoist Inc., which will provide the electric chain hoist at a cost of $6,429.34
Secondly, the board approved a resolution authorizing execution of an amendment to documents in connection to an economic development bond dated June 6, 2014, in the original principal amount of $10 million and its economic development revenue bond series dated Feb. 25, 2015 issued in the original principal amount of $4.5 million.

The bonds were issued to finance the costs of acquisition, construction and improvement of a senior living facility in Stark County.

According to Brookes, he was contacted by bond counsel and advised some background language needed to be revised due to the passage of time, with all parties required to sign off on the changes.

The resolution notes that the bonds were purchased by Fifth Third Bank and that on March 5, 2021, ICE Benchmark Administration Limited, administrator of the London Interbank Offered Rate index, announced that all U.S. dollar LIBOR rates will be discontinued after June 30, 2023.

As a result, the amendments were sought from issuer, the Port Authority.

“The bonds themselves have not defaulted. The resolution will allow them to make the changes without any great disruptions,” Brookes said.
He explained that he initially thought the issue could wait until the board’s next meeting in July but then learned the changes had to be made before June 30, resulting in Friday’s special session, which lasted just minutes.

Brookes emphasized that neither issue handled by the board Friday is expected to result in any type of litigation for the Columbiana County Port Authority but said both topics were “unusual” since it’s uncommon to rescind a bid nor re-address bond documents. 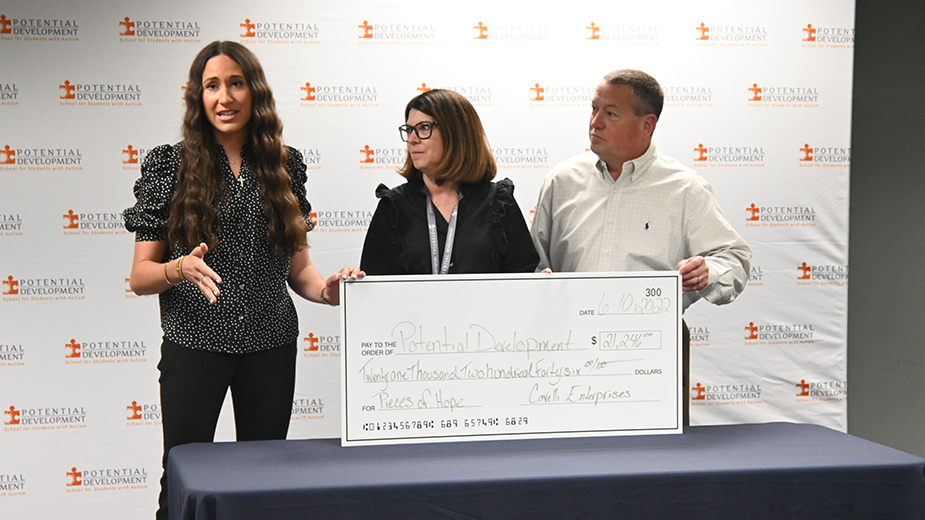 YOUNGSTOWN, Ohio – Covelli Enterprises Inc. on Friday presented a check for $21,246 to Potential Development, a school dedicated to students with autism. The money was raised through company’s fundraising efforts during Autism Awareness month. Between April 4 and April… 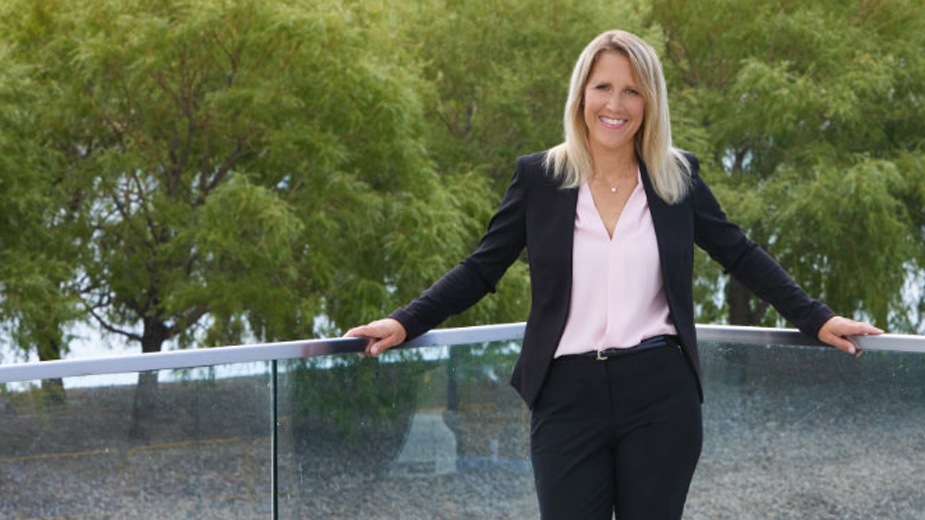 DETROIT – General Motors is joining the transition of climate strategies. Kristen Siemen, chief sustainability officer (CSO) at GM, says they acknowledge that no two communities are impacted in the same way. “Last year, we announced our Equitable Climate Action… 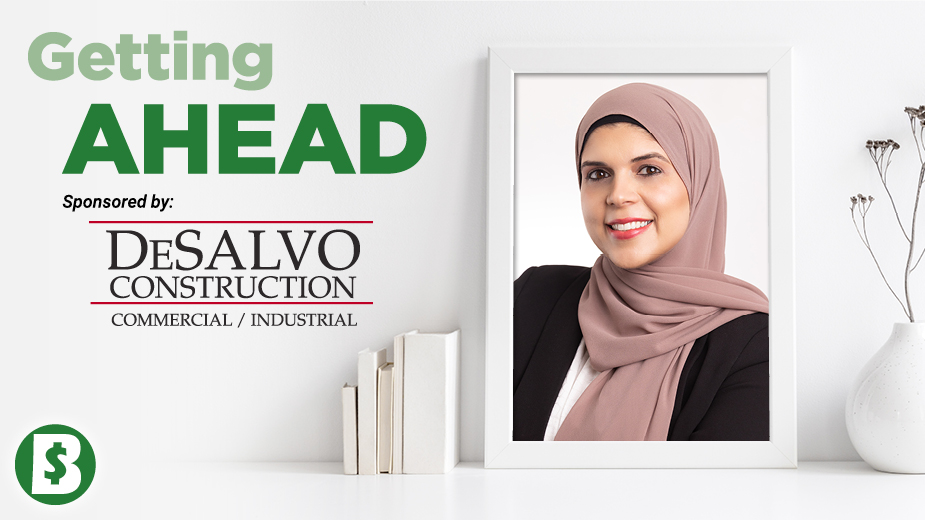 YOUNGSTOWN, Ohio – Coldwell Banker EvenBay Real Estate has added May Samad to its team of real estate professionals. Samad received her Ohio real estate license this year. She initially got into real estate as an investor many years ago.…