“A Polka Christmas with The Chardon Polka Band” will see the pop-polka band from Chardon put their spin on some Christmas carols. The show is a follow-up to the band’s first televised special, “Polka Across America,” which aired last winter on Western Reserve and was picked up by other PBS stations around the country last summer.

“There’s an old English caroling tune, ‘Wassail Wassail,’ and also a couple that we wrote,” he said, including ‘Andrew the Mailman’ and ‘Christmas Time Is Here.’

“It’s just a fun polka holiday showcase. It’s warm and inviting and everything is done with a polka beat because that’s what we do.”

The Chardon Polka Band has another project that sprang from its work on “A Polka Christmas” but includes bands from across the country and abroad. Short segments of bands performing, each a few minutes long, will air between regular programs on Western Reserve PBS this month.

“It will feature some really interesting bands that I think polka folks would enjoy,” Kouwe said. These include The Puppini Sisters, a Lennon Sisters-style vocal group from the United Kingdom; Delfeayo Marsalis, a jazz and big band icon; Pomplamoose, a California-based indie group; and Alicia Strakka, an accordionist from Denver. 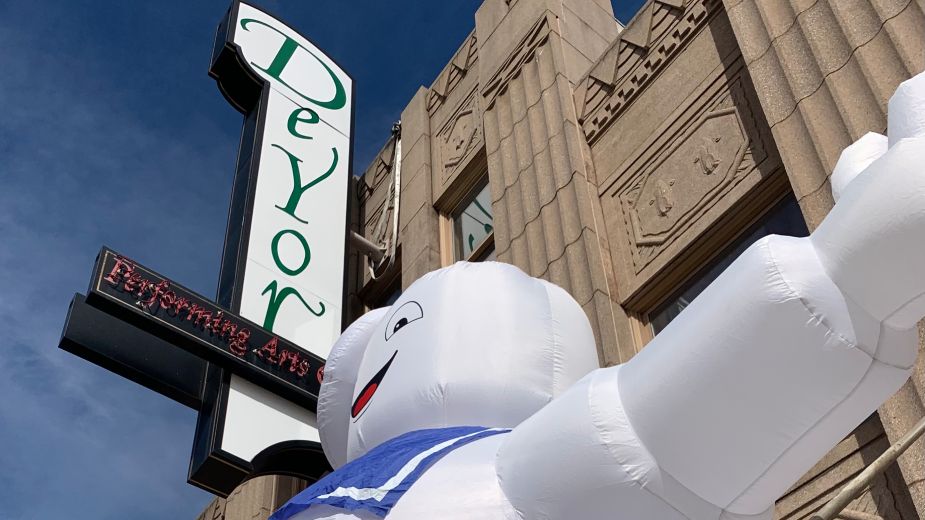