BEIJING (AP) — A Chinese state news agency says U.S. soybeans, pork and some other farm products will be exempt from tariff hikes in a possible goodwill gesture ahead of trade negotiations next month.

Soybeans are the biggest U.S. export to China but purchases stopped after President Donald Trump hiked tariffs on Chinese imports in a fight over trade and technology.

The two sides are preparing for talks in Washington but economists say they expect no final deal this year due to the scale of disagreements between the two sides.

Trump announced this week he would postpone a planned increase in tariffs on Chinese goods as a goodwill gesture ahead of the talks. 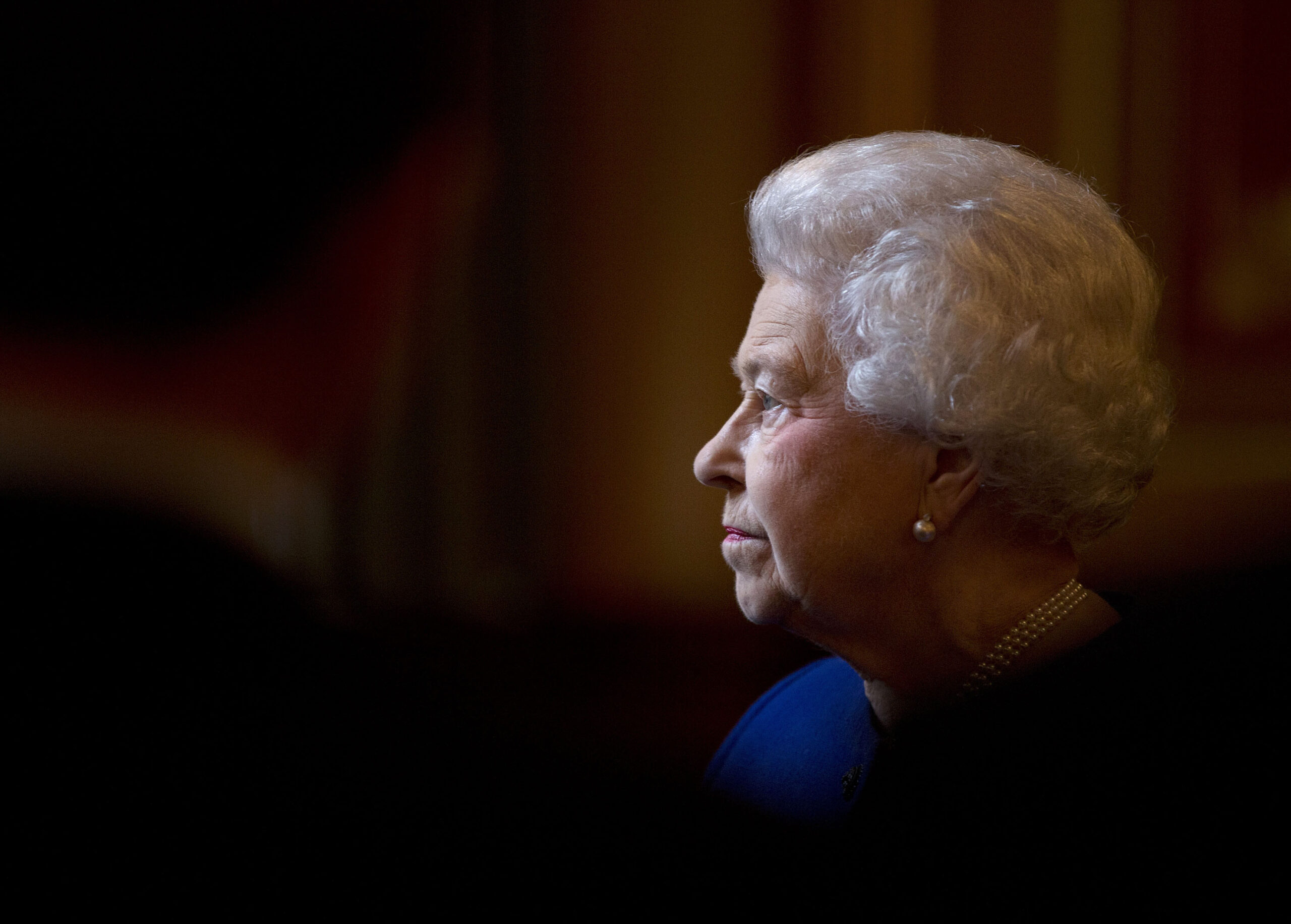 By DANICA KIRKA, JILL LAWLESS and SYLVIA HUI Associated PressLONDON (AP) — Queen Elizabeth II, Britain’s longest-reigning monarch and a rock of stability across much of a turbulent century, died Thursday after 70 years on the throne. She was 96.…