Youngstown Board of Control Approves Purchase of Vacant Church

YOUNGSTOWN, Ohio – The city’s Board of Control on Thursday approved the purchase of Christ Centered Church on Oak Street for $50,000.

A purchase and sale agreement was first reached in 2017 between the church and the city. The Board of Control approved the sale in October of 2018.

However, the sale was never completed.

According to data from the Mahoning County auditor’s website, the city acquired the vacant building on Dec. 7 of this year.

Finance Director Kyle Miasek said the city acquired the property because it wants to control future development on that part of the East Side.

“We want the authority to control what happens out there,” he said.  “We at least want to be prepared and hopefully it could be utilized the way it should.”

Initially, the church property was to factor into the 22-acre Chill-Can development on the city’s east side.  However, the city and the project’s developer, M.J. Joseph Development Co., are embroiled in a legal dispute over the land and incentives awarded the project in 2017.

The city is suing Joseph Development for more than $2.8 million, alleging the company is in default of two development agreements negotiated in 2017 to help the company build a manufacturing and research complex for self-chilling cans.  These agreements included incentives of a $1.5 million development grant and a 10-year, 75% tax abatement.

Under the agreements, Joseph Development was to have hired 237 people at the site in return for the incentives.  According to a report filed with the city’s Tax Incentive Review Council last week, the company reported just two employees in 2020.  Three empty buildings sit at the site.

Joseph Development has argued that the city does not have the authority to reclaim the money or property in the east side neighborhood.

The case is scheduled for trial in October 2022.

Formerly Immaculate Conception Church, the Youngstown Diocese sold the property at 811 Oak St. to Christ Centered Church in 2013 for $50,000, according to the auditor’s office.

The Board of Control also approved reimbursement agreements with three small businesses through the COVID-19 Business Stabilization Program.

Conroy’s Quick Shop LLC at 3518 South Ave. and Martini Brothers Ytown at 110 W. Federal St. are eligible for reimbursements of $10,000 apiece through the program. Another business, Gorilla Joe Printing Co. at 31 Woodbine, is eligible for a $7,000 reimbursement. 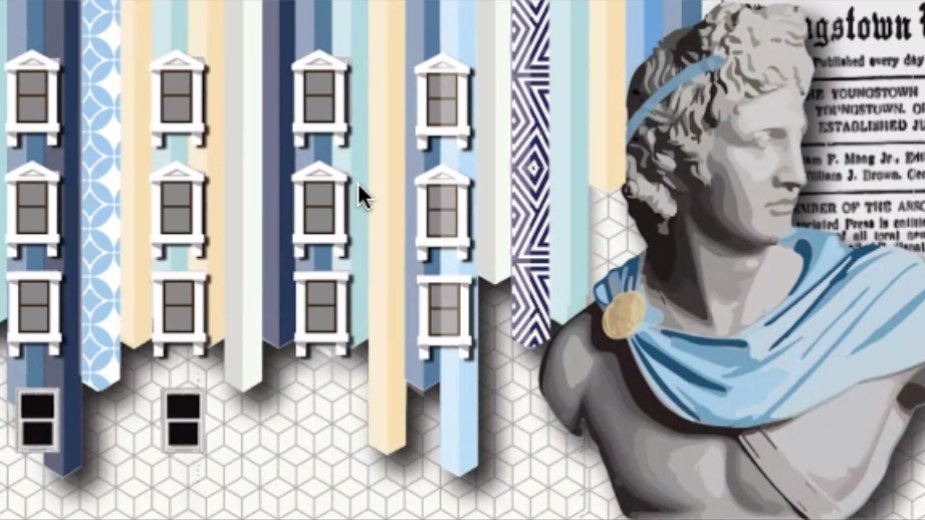 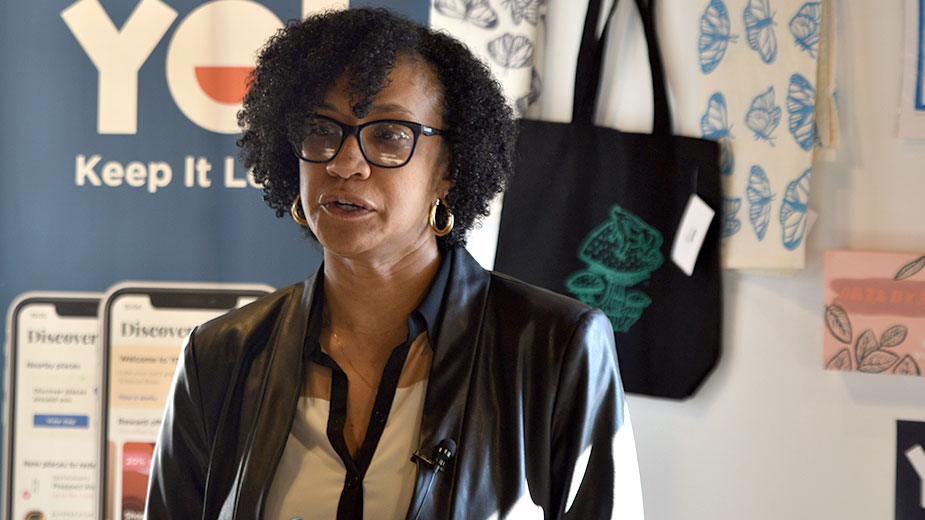