Cockeye BBQ Will Open a Location Inside Penguin City Brewery

YOUNGSTOWN, Ohio – Cockeye BBQ and Creamery is expanding with a second location that will open in November at the Penguin City Brewery.

The barbecue restaurant, owned by Erik Hoover and his wife, Stacey, opened on Parkman Road in Warren in 2015. It added an ice creamery in an adjacent building in 2019.

Penguin City Beer is renovating a former warehouse at 460 E. Boardman St. in downtown Youngstown. When it opens this spring, it will house the company’s beer-making facility and a tap room.

Dope Cidery, a separate company, will also open in the building this year, and plans call for an event center to be added.

Penguin City is owned by Richard Bernacki and Aspasia Lyras-Bernacki.

The Cockeye Barbecue and Creamery will be incorporated into the Penguin City taproom.

“Beer and BBQ go together like peas and carrots,” he said. “The Mahoning Valley is our home and we believe in downtown Youngstown.”

Pictured at top: Owners and operators of the Cockeye BBQ in Warren. From left: Max, Erik, Stacey and Benjamin Hoover. 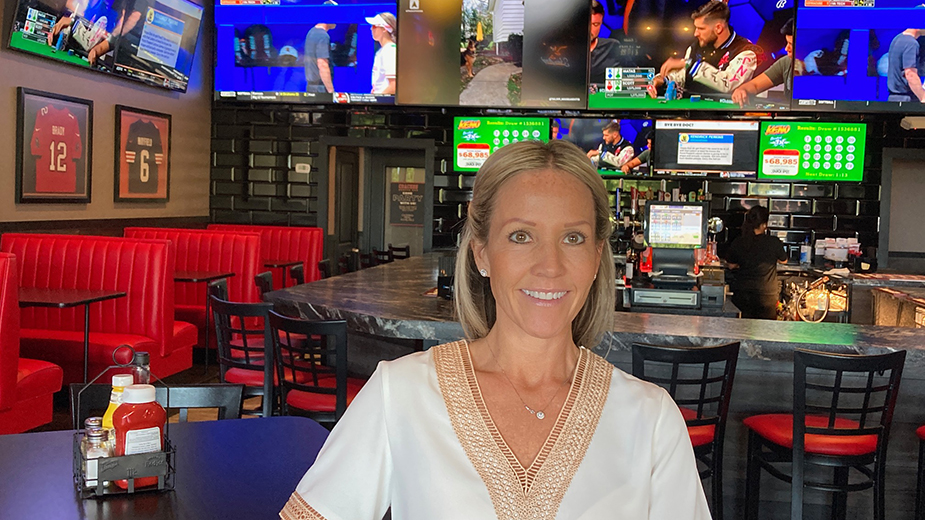 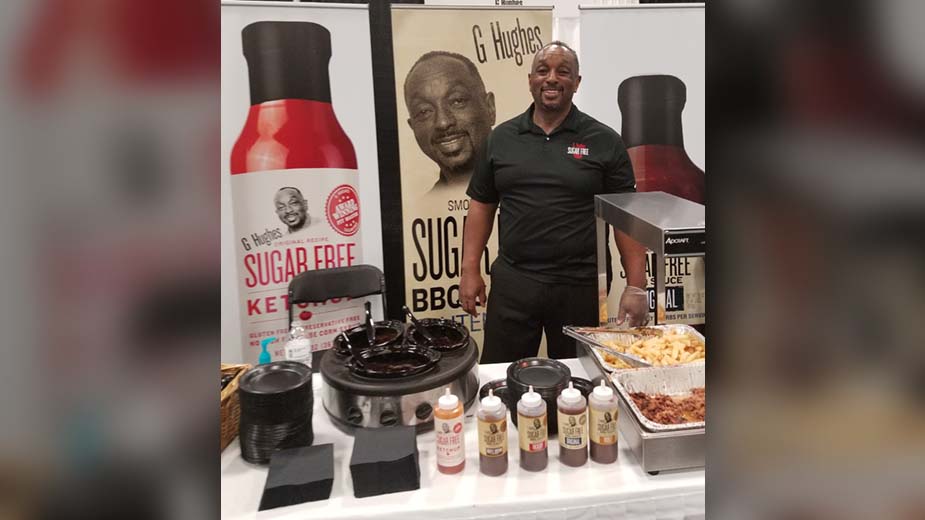 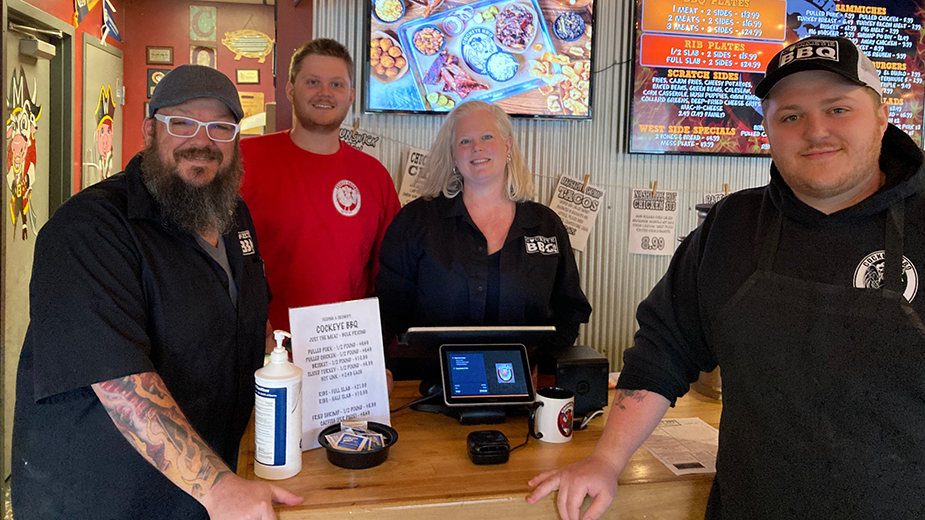