By ROBERT BURNS Associated Press
WASHINGTON (AP) — Colin Powell, who served Democratic and Republican presidents in war and peace, has died of COVID-19 complications. He was 84.

But his legacy was scarred when, in 2003, Powell went before the U.N. Security Council and made the case for U.S. war against Iraq. He cited faulty information claiming Saddam Hussein had secretly stashed away weapons of mass destruction. Iraq’s claims that it had not represented “a web of lies,” he told the world body.

In an announcement on social media, Powell’s family said he had been fully vaccinated.

“We have lost a remarkable and loving husband, father and grandfather and a great American,” the family said. Powell had been treated at Walter Reed National Medical Center in Bethesda, Maryland.

“He was a great public servant” and “widely respected at home and abroad,” Bush said. “And most important, Colin was a family man and a friend. Laura and I send Alma and their children our sincere condolences as they remember the life of a great man.”

Powell maintained, in a 2012 interview with The Associated Press, that on balance, U.S. succeeded in Iraq.

“I think we had a lot of successes,” Powell said. “Iraq’s terrible dictator is gone.” 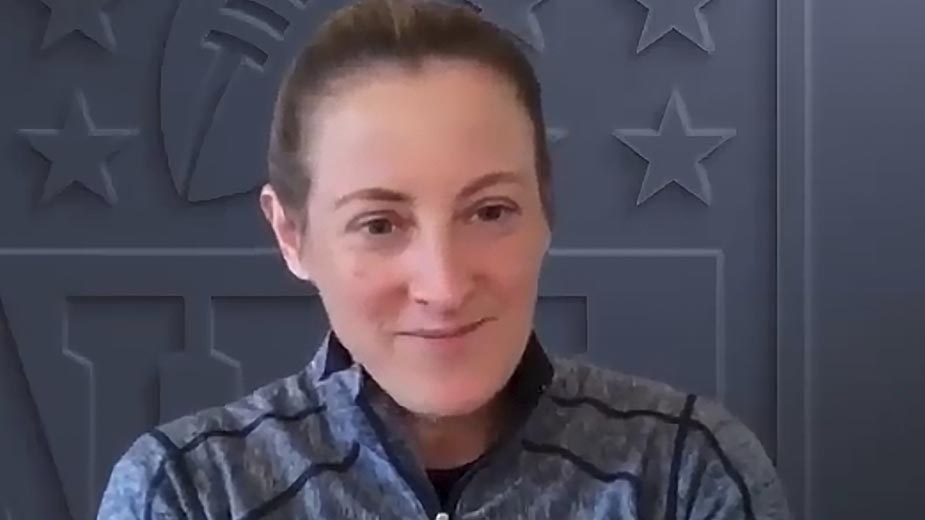 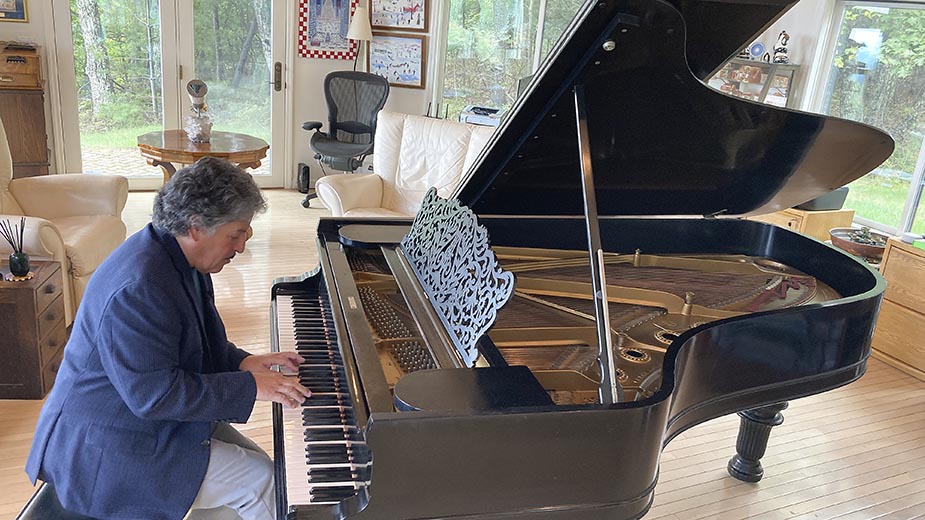 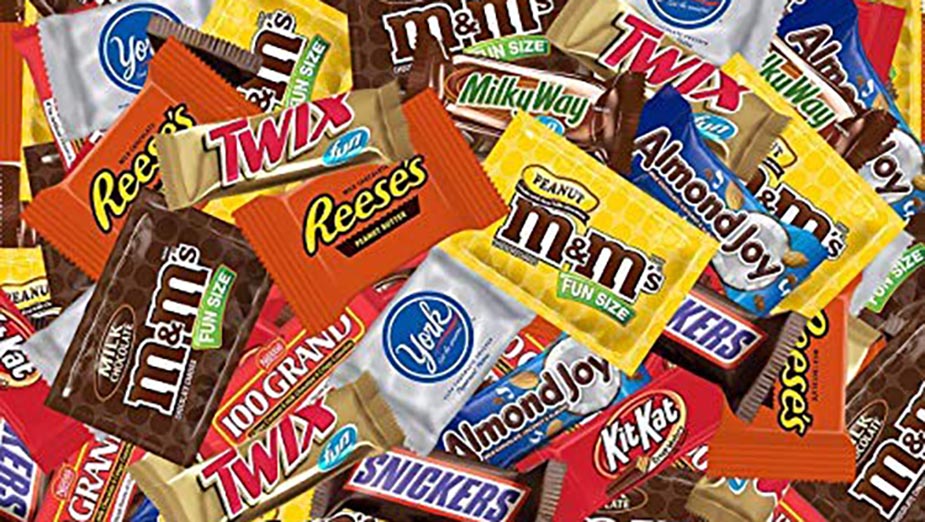