YOUNGSTOWN, Ohio – A research specialist at Ford Motor Co. says additive manufacturing is likely to have the same impact on how vehicles are produced in the future as the company’s namesake did more than a century ago.

Some of the country’s best-known specialists in additive manufacturing convened at Stambaugh Auditorium for the first of a two-day America Makes members conference dedicated to sharing ideas, research and networking opportunities.

“The manufacturing efficiencies allowed production of the Model T to be reduced from four hours to 90 minutes,” she noted. In the process, the price of the car dropped from $850 to about $350.

Technology and the assembly line process has improved to a point today in which a Ford F-150 truck is produced every 52 seconds. 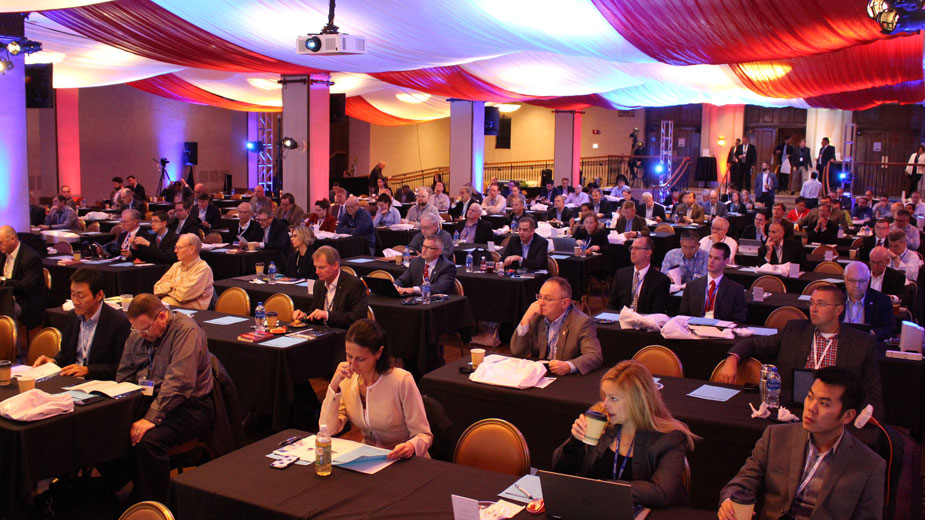 Day One of the America Makes members conference was held Tuesday at Stambaugh Auditorium.

However, it might take a while before additive manufacturing could have the same effect on high-volume production, Lee said during her conference talk.

Still, that doesn’t mean the auto industry should wait before it implements additive into its production capabilities, she noted, including materials and parts development.

“We need to be able to develop these materials and drive costs down so that we can put them into mass production vehicles,” she said.

For example, additive manufacturing has had an impact already on the factory floor, Lee said. “We’re designing and printing fixtures, jigs, assembly aids, tools and wearables that improve ergonomics for workers.”

3D printers are already deployed in some Ford plants, which Lee said builds additional input and support from operators.

Ford is working on a project with America Makes that would use printed sand cores to cast metal parts at higher volumes and develop new design rules to move forward, Lee said.

Also, she noted that additive manufacturing has helped serial production of low-volume plastic parts for vehicles. Among the goals is to improve this technology so it can accommodate much higher volumes, she said.

Much of the research in additive is undertaken at Ford’s Advanced Manufacturing Center in Michigan, Lee said. “We’re doing materials development for structural applications, and in the near-term for tooling,” she said. “We’re looking how we can validate materials and deploy these 3D printers in our facilities.”

U.S. Rep. Tim Ryan, D-13, emphasized that America Makes provides a critical role in establishing that partnership between the private and public sectors, as well as connections with academic talent.

“We are the Silicon Valley of additive manufacturing,” Ryan said of the effort.

America Makes was the first of the Obama Administration’s advanced manufacturing hubs that encourages research, development and application of new and competitive manufacturing strategies.

“When you have the Air Force, the Army, and America Makes all invested here, that makes it a real possibility,” he said.

America Makes Executive Director Rob Gorham said that about 350 attended the first day of the conference, the largest attendance ever. Last year, the event attracted about 280.

“We’re really excited,” Gorham said. “This is a true testament to what we’ve been working to build for the last six and-a-half to seven years. It’s really only just beginning.” 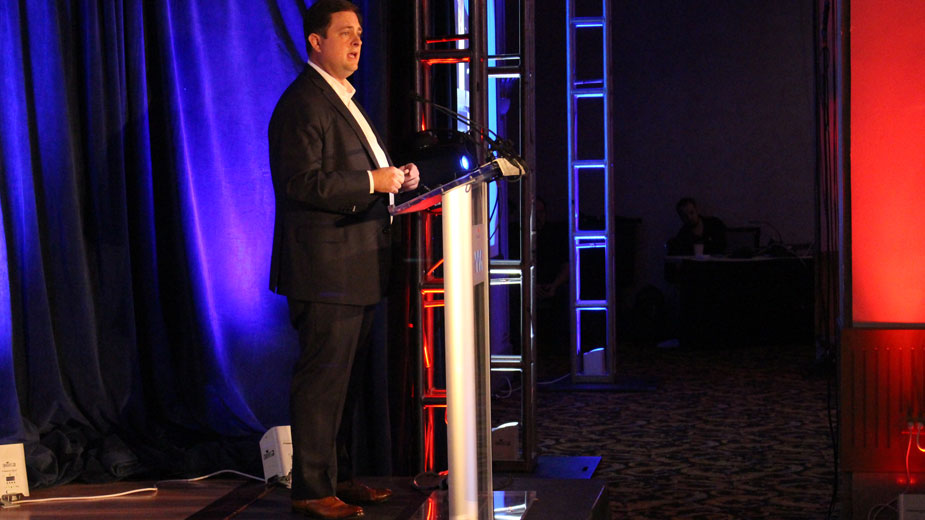 America Makes has funded more than 70 projects worth more than $100 million, since it was established. Many of these projects include local companies that have partnered with major universities and defense contractors to make critical components for the U.S. Air Force, the U.S. Navy and other defense applications.

YSU, the Youngstown Business Incubator, and other local companies have partnered with local companies to further research and development to improve applications in additive manufacturing technology.

Pictured above: About 350 people attended the first day of the America Makes members conference.

by ASCEND Youngstown - 11 minutes ago