PITTSBURGH – Consol Energy Inc. reported net income of $30 million for the fourth quarter 2015 compared to $74 million during the same period a year earlier, the company says.

Energy companies continue to battle a depressed pricing market in the oil and gas industries, and Consol has reduced its 2016 capital budget in its exploration and production division by $185 million while scaling back production by 15% compared to 2015, Deluliis said.

“The company also continues to position itself to capitalize on what we believe to be an industry-leading dry Utica acreage position and initial well results, as demonstrated by showcasing three of the top ten dry Utica wells across the industry to date,” he said.

In January 2016, Consol completed its second successful test of its Utica acreage in Pennsylvania, the company said. Consol’s GH9 well in Greene County had an initial 24-hour flow test of 61.9 million cubic feet per day.

Consol drilled its first Pennsylvania Utica well – the Gault 4l in Westmoreland County – during the third quarter of 2015 and posted initial test results of 61.4 million cubic feet per day. Following the flow tests, the well produced an average of 19 million cubic feet of natural gas per day over a month-long period.

And, in October, Consol tested its Switz 6 well in Monroe County, Ohio, which elicited an initial production rate of 44.7 million cubic feet per day. That well has produced at an average rate of 19.6 million cubic feet of gas per day.

“The company continues to rapidly implement lessons learned from drilling and completing dry Utica shale wells, as illustrated by reducing drilling costs per foot by nearly 50% from the first to the last well drilled in Monroe County,” said Timothy Dugan, chief operating officer of the E&P division. 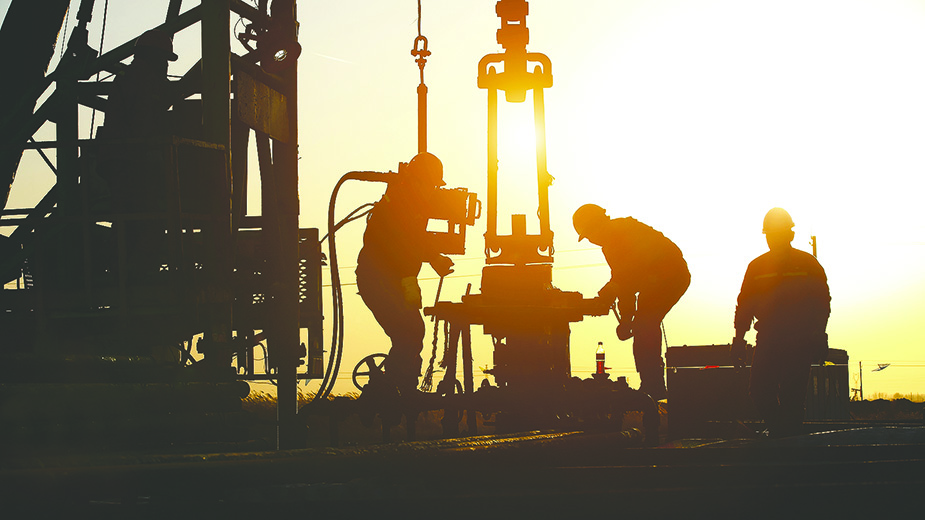 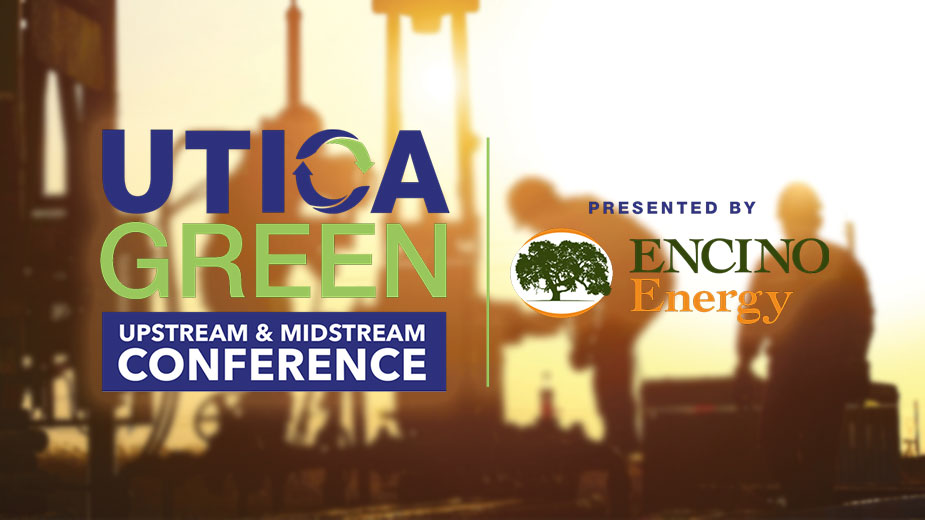 Ohio to Receive $256M to Clean Up Abandoned Wells