YOUNGSTOWN, Ohio — There is still work to be done at Starr Manufacturing Inc., but new business has pretty much come to a halt for the Vienna Township company.

There are no inquiries, as potential customers are seeing how they can get through the year, President Andreas Foerster says. Much of the company’s business is in the energy sector and demand for the products Starr makes has dropped because of stay-at-home orders and closings of nonessential businesses, as well as a price war between Russia and Saudi Arabia.

“We are at a point we have enough work to get us to July 4, and we’re actively quoting,” he says. “As we’re small, it’s probably easier for us to stay afloat because of our cost structure, but it looks like the markets we’re after are basically in a holding pattern.”

Whereas many Mahoning Valley businesses are idled by the stay-at-home orders put in place in Ohio, several area manufacturers that are considered essential businesses as defined in the state order are still operating.

The Mahoning Valley Manufacturers Coalition is “relying heavily” on its relationship with the Ohio Manufacturers Association which has done a “fantastic job of gathering and synthesizing information” to distribute to companies to inform their decision-making process, says Jessica Borza, the coalition’s executive director.

Borza reports she has interacted with several members but also is “giving them some space to process and deal with” the unprecedented situation.

“What I’ve heard first and foremost is they’re really trying to assess the safety of their employees and also recognize their essential role that they play,” she says.

She has heard scenarios ranging from one company deciding to send employees home and covering wages and benefits while officials assess the situation to another taking “significant measures” to change shifts to permit greater social distancing.

“Obviously, they’re all increasing their cleaning, sanitation and disinfectant practices,” she adds.

For the companies operating, it’s far from business as usual.

Starr Manufacturing is strictly following the guidance provided by the state as well as the U.S. Centers for Disease Control and Prevention, reports its vice president, Dale Foerster. The company began following enhanced protocols even before any states of emergency were declared, she says.

“We’ve been very proactive from Day One,” she says. “We’re doing all the recommended checks and we’re sanitizing multiple times a day.” She praised Ohio Gov. Mike DeWine for his efforts to keep people informed.

About 20 people are still working in the plant, with personnel spread out to comply with social distancing requirements, but everyone possible is working remotely, she says.

“We started working remotely at least two weeks ago,” she says. As the company revamped its infrastructure and acquired the necessary equipment and software, everyone possible began working offsite. Like their colleagues in production, the four people in the office are all spread out.

“Of course, were not doing any face-to-face [in-person] calls,” she says. Ordering is done online and meetings with customers are conducted using Skype now as well as other platforms the company is exploring.

Additionally, all doors are locked and no one is admitted without an appointment. Those who do visit have their temperatures taken, as are all employees. At her son Matt’s suggestion, the company early on – before supplies became scarce — purchased a pair of no-touch thermometers. “Boy, was that a good move,” she says.

Deliveries are being handled differently under stringent protocols, she said. Incoming items are quarantined for a set period of time and undergo sterilization. “Anything we do need to bring in right away we sterilize,” she says.

“We want our employees to be safe. We need them to be safe,” she emphasized.

As a supply chain partner to various industries, M7 Technologies in Youngstown is considered an essential business, its president, Mike Garvey, says. At the same time, M7’s most important responsibility is to its employees “so we’ve been working on public safety issues,” he says.

M7 held its first meeting with employees March 8 and has had four meetings since regarding necessary steps, such as taking temperatures before coming to work, practicing social distance strategies, scrubbing down common touch areas and even removing refrigerators, microwaves and coffee pots.

Humtown Products in Leetonia, which produces conventional and 3-D printed sand cores and molds, still is getting calls from potential clients but not as often as before, says Mark Lamoncha, president and CEO. The company put about half of its workers on layoff a couple weeks ago.

Much of Humtown’s work has to do with transportation and wastewater projects, and one of its customers is heavy equipment manufacturer Caterpillar, he says.

Lamoncha says he provided input to OMA, National Manufacturers Association and National Federation of Independent Businesses, which worked with the state and federal government on guidelines for essential businesses. As part of that process, he participated in calls joined by President Donald Trump and Vice President Mike Pence.

Lamoncha was concerned when the world “essential” was first raised and whether companies like his might fall into that definition or be excluded. “I don’t think people understand: If you leave your pulp mills open, you’ve got to have your logging open,” he says.

“It takes a little bit of time to get used to, but not a lot,” he says.

OMA is working with the Ohio Hospital Association to help identify those needs, and with the Ohio Manufacturing Extension Partnership and Magnet to fill them.

MVMC also is contacting education and training providers to discuss options to support ongoing training for apprentices and others to see how that can be accomplished in a different mode than the traditional system. “We’re exploring online options and other ways to be able to continue that learning as much as possible,” Borza says

The skilled trades already were experiencing a shortage because of the aging current pool and disruptions in the talent pipeline in recent years. Labor market shifts resulting from the eventual economic recovery will create opportunities for individuals who might not have looked at manufacturing previously but need to consider a different career choice, she says.

For the economy to rebound, the coronavirus curve has to flatten and people have to feel that they are not imminently going to die, says Starr’s Foerster. “People are very concerned. There’s a lot of panic caused by the worst-case scenario,” he says.

He also called for greater energy independence so the United States wouldn’t be vulnerable to situations like the Russia-Saudi Arabia conflict, and for making the nation less dependent on China for medical supplies. 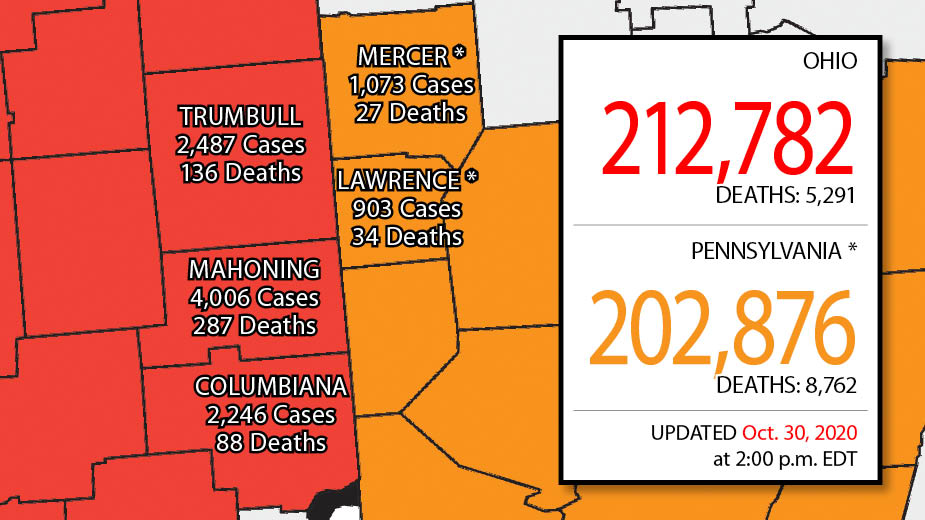 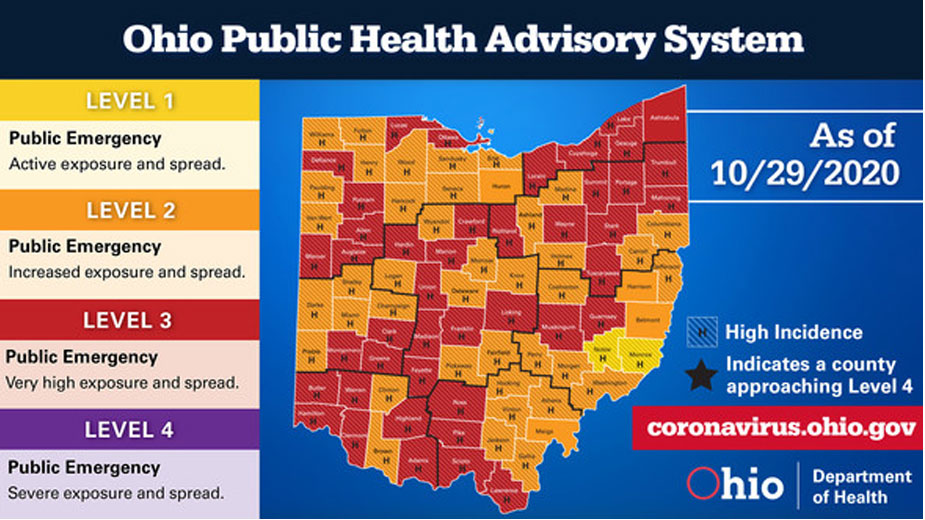