Week in Review:  Jobs Strong, But For How Long?

CANFIELD, Ohio — The monthly employment report was released last week, and by all accounts it looked very strong – U.S. employers added more than 400,000 jobs during April and the unemployment rate came in at 3.6%, just a tenth of one percent about the pre-pandemic low of 3.5%.

Unfortunately, the number of people looking for work decreased by 363,000. In addition, some employers, mostly in the hard-hit technology sector, announced more than 24,000 job cuts in April, which is 14% higher than number of layoffs announced in March.

Companies are having a hard time keeping up with rising costs, including higher-priced labor. Average earnings have risen 5.5% the past year, but that has been more than cancelled out by the 8.5% rate of inflation, causing a serious margin squeeze for companies.

Target announced a reduction in its estimated operating margin from 5% to 2% as excess inventories and higher transportation costs are starting to weigh on the retailer. At some point, cutting staff could become the only option to stop the bleeding.

Amazon recently completed a 20-for-1 stock split, taking the price of their shares from around $2,500 to roughly $125.

Increasing the number of shares and lowering the price of a single share makes Amazon stock seem more affordable to retail investors.

Other than that, the split doesn’t change much – financial ratios like price to earnings and price to sales remain the same, as does the market value of the company.

Splitting the shares does not change the value of the company, it only changes the number of shares that make up the same total market value. For example, if you have two pies, one cut in half and one in 8 pieces, it doesn’t change the amount of pie, only the size of each piece.

Amazon may have considered splitting their stock to increase the chance of getting added to the Dow Jones Industrial Average. Since the index is price-weighted, it avoids adding stocks with prices far above the average of its other constituents.

Apple was added to the Dow after splitting their shares back in 2015.

Alphabet, parent company of Google, has announced a 20-for-1 stock split as well, with shares trading around the same price as Amazon. The split will take effect next month.

The Federal Reserve is meeting again next week, and will announce their decision on whether or not to adjust monetary policy.

Given the persistence of high inflation, the Fed is likely to maintain a relative hawkish stance regarding the future path of rates as it tightens monetary conditions in an attempt to reign in price pressures throughout the economy.

Current expectations involve more half-point rate hikes at the Fed’s next two meetings as well. Any hint of a less aggressive path for rate increases could catalyze a stock market rally, while something more aggressive than current expectations would almost guarantee further downside for markets, at least in the near-term. 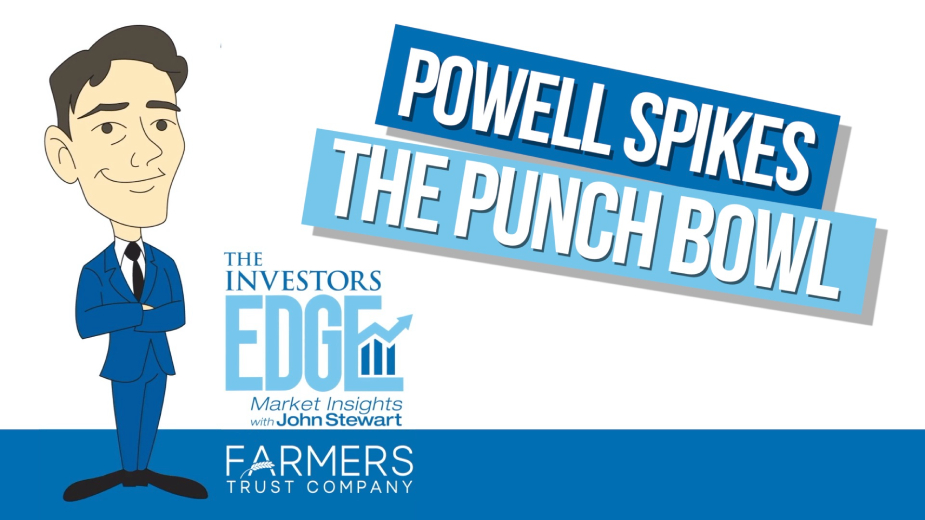 By John Stewart, chief investment officer at Farmers Trust Co. Week in Review: Powell Spikes the Punch Bowl Back in the 1950s, Fed Chair William McChesney Martin gave a speech likening the Fed to the chaperone at the party whose job… 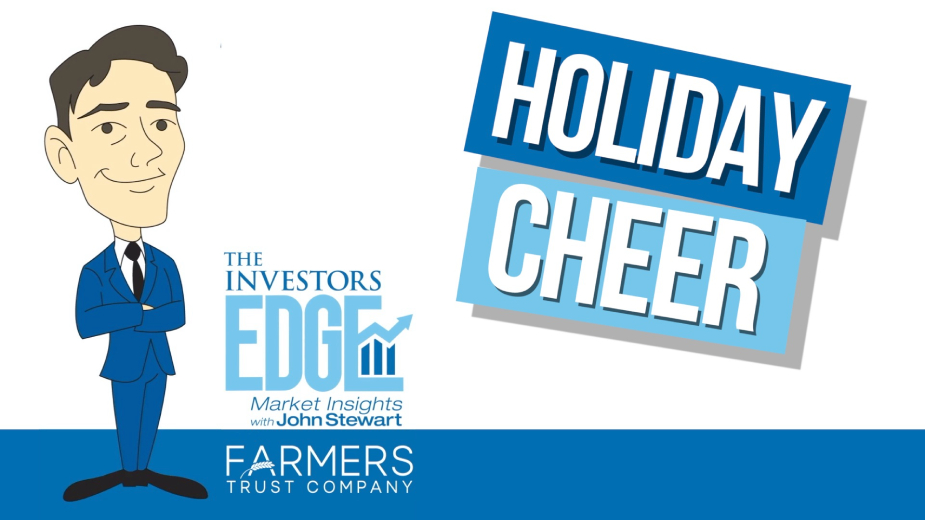 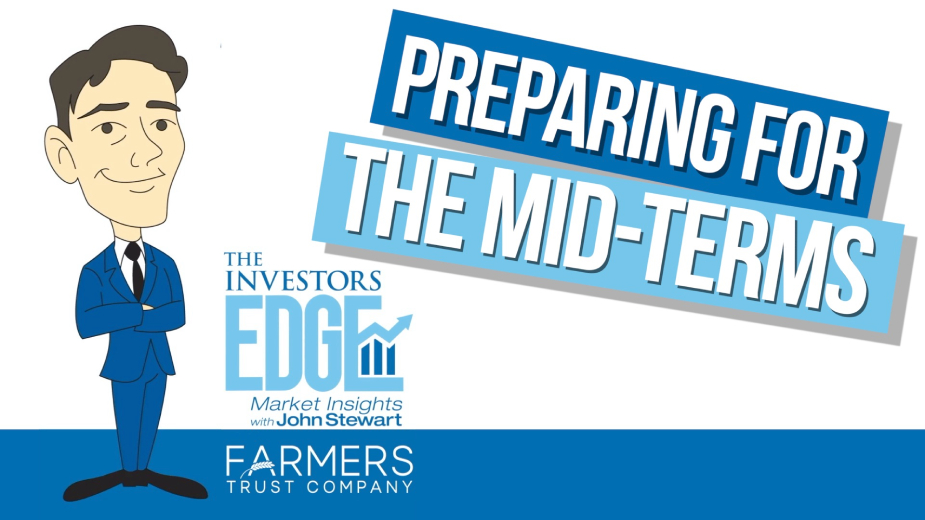