YOUNGSTOWN, Ohio – Lunchtime patrons of the Avalon Downtown pizza shop today were greeted with a sign that West Federal Street restaurant was closed.

Behind the locked doors was a sign that simply stated, “CLOSED THANK YOU.” Above the lock on each door was a sign stating “Massulo Prop.” had changed the locks.

On the Avalon website is the message, “Thanks for the support from all our loyal customers, but we are officially closed. Thank you, Avalon Downtown.”

The restaurant opened in 2012.

Mayor John McNally said co-owner Anne Massulo-Sabella called him at 8 a.m. Wednesday to inform him that the restaurant was closed. It was “pretty much the last conversation I expected to be having at 8 this morning,” he said.

“I believe she’s hopeful there’s a possibility they could reopen in the future, but for now it’s closed,” he said.

Michael McGiffin, coordinator of downtown events and special projects, said he could only confirm that the restaurant had closed. “We hope they reopen soon,” he said. 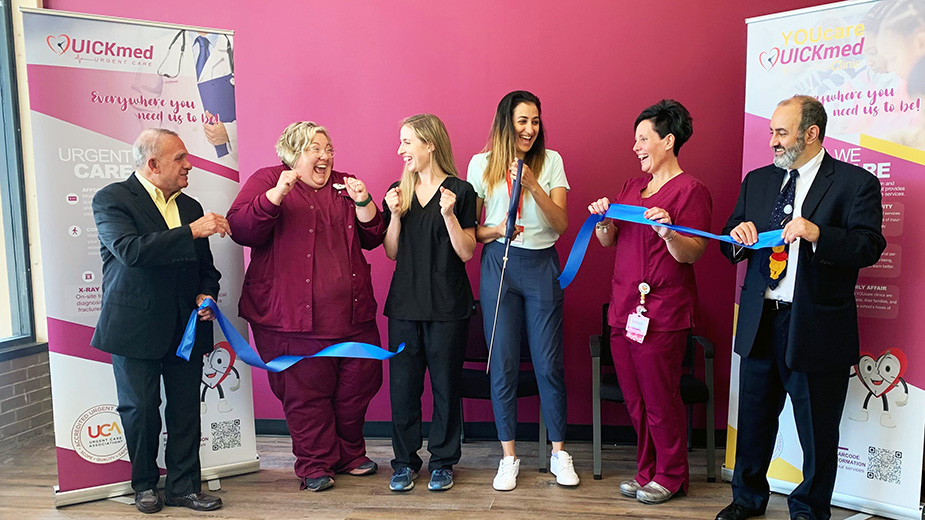