Just one of the locations in that group would be selected during the initial round of development, according to a draft version of the Ohio Electric Vehicle Infrastructure Deployment Plan.

The plan was prepared by ODOT and DriveOhio, a department division that was formed to advance smart mobility technology.  It is a requirement to help Ohio secure its share of the $5 billion set aside in the Bipartisan Infrastructure Law for the National Electric Vehicle Infrastructure (NEVI) Program, and another $2.5 billion in discretionary grants to beef up the country’s EV charging network.

These are the only two sites proposed thus far in the Mahoning Valley, both in Mahoning County.

A third site just west of Lake Milton in Portage County at Exit 48 at the I-176 and state Route 225 interchange in Palmyra Township was also selected as possible location fast charging infrastructure, according to the map.

These three regional sites are among 143 locations across Ohio that the state has selected as possible sites for future EV charging stations, said Luke Stedke, spokesman for DriveOhio.

“Out of those 143, we will be filling initially 30 gaps along the alternative fuel corridors,” he said. “That’s priority one.”

Stedke says the 30 sites selected will concentrate on interstate corridors.  “For the first year, the federal government says we have to do interstate highways,” he said.

Each EV charging site is estimated to cost between $700,000 and $1 million to develop, leaving plenty of money leftover for a future build out EV infrastructure across Ohio.

“We’ll have over $100 million,” Stedke said. “Once we fill those 30 gaps, we’ll able to use the remaining funds throughout the state of Ohio,” including along state and U.S. routes.

However, Stedke said there are still some questions as to any new requirements for the remaining funds after the initial build out. “We don’t have those details yet.”

According to the draft plan, the state in 2016 received formal Federal Highway Administration designation of 15 alternative fuel corridors, which include both state and federal highways.

Interstate 80 was not included in the plan since the Ohio Turnpike already has sufficient EV infrastructure in place that meets the federal government’s criteria.

The draft plan calls for the installation of DC fast chargers every 50 miles along Ohio’s portions of the interstate system within one mile of an interstate exit.  Each station is required to have the capability of simultaneously charging four EVs.

As it stands, Ohio has just 12 existing NEVI compliant chargers, one of which is at a Sheetz station at 2721 Salt Springs Rd. near Girard.  The first two phases of the state’s deployment plan would add another 30 locations with a minimum of four chargers each.

DriveOhio and ODOT are seeking public input for the plan and have begun a series of listening sessions in communities throughout the state, the first of which were held July 14 in Cincinnati and Dayton.

“With any program like this, local input is of paramount importance, especially when we look at workforce, equity – we want to hear from these communities,” Stedke said.

Other meetings are slated for July 19 in Columbus and Toledo, and July 20 and 21 in Marietta and Cleveland respectively.

Ken Sympson, director of transportation and infrastructure at Eastgate Regional Council of Governments, said the organization has worked with DriveOhio on the program by providing local data such as connection points, existing infrastructure along established corridors.

“For our area, they’re concentrated on the interstates,” Sympson says. “That’s where they’re looking at this point.”

Eastgate is nevertheless developing a plan separate from the federal initiative that maps out potential routes for new EV charging installations across the Mahoning Valley.

The plan would be used to leverage any future monies that the state might make available for EV infrastructure. “When funding does become available, we’ll have a study ready,” Sympson said. “This is strictly Easgate looking at the local level.”

The final draft of the Ohio EV adoption plan is due by Aug. 1, and the Federal Highway Administration is expected to make a decision regarding the plan by Sept. 30.

“We’re estimating between 24 and 36 months,” to complete the first 30 sites, Stedke said. “The market is going to have a lot of say in the timeframe on this, though.” 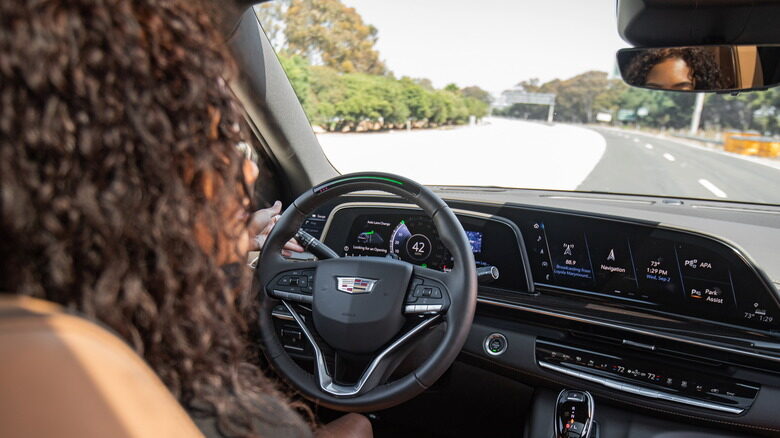 DETROIT – New vehicles in the General Motors portfolio built on VIP electrical architecture may be seeing a new expansion later this year for Super Cruise-equipped models. GM says the expansions will come over-the-air and will be accompanied with no… 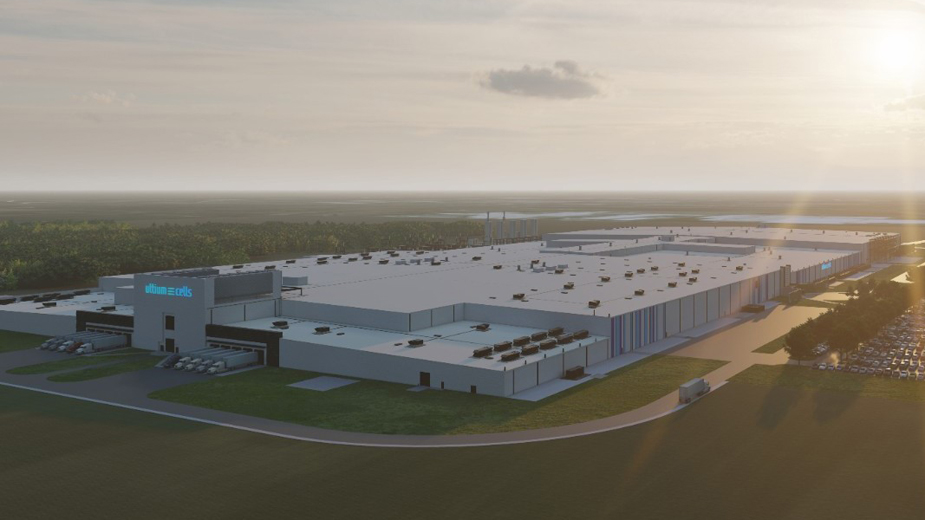 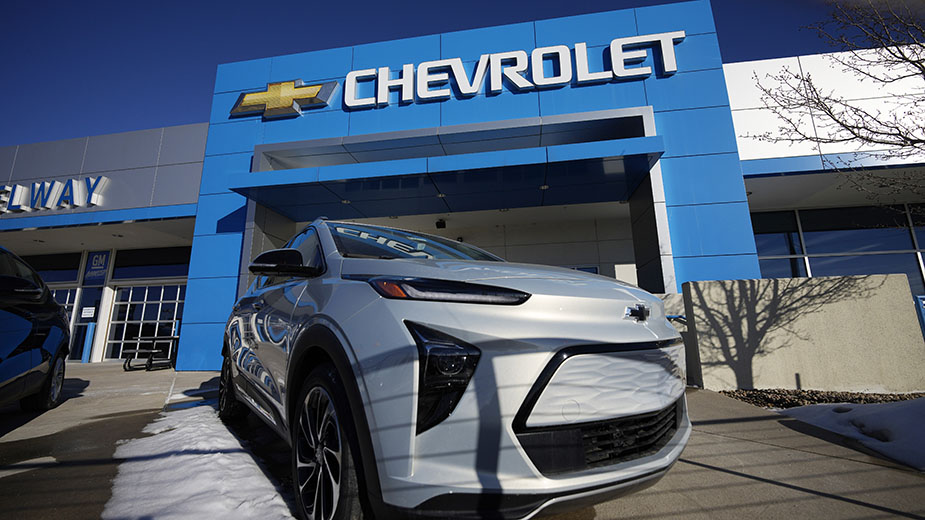