“It’s the first time we’ve done something like this,” she said. EGCC officials heard that a lot of the community college’s students were traveling from across the country for commencement and “really wanted an opportunity to come to the campus and experience the campus.”

Many of Eastern Gateway’s students reside in California, including the president of its student government association, who is among those who will be attending. Wurst said she’s unsure how many out-of-town graduates were going to attend this weekend’s events.

“On Friday, we will have a map for people to mark where they’re from, and we can’t wait to see what it looks like,” she said.

The festivities will begin with a family-style block party for graduates featuring food trucks and music, she said. The downtown campus bookstore and classrooms will be open, so graduates will have the opportunity to “connect with staff and faculty and their peers who have been along with them on their journey,” she added.

The in-person ceremony will take place at 10 a.m. Saturday, followed by a recorded online ceremony that will be uploaded Sunday.

Eastern Gateway is distributing a “Gator Grad Guide to Youngstown” showcasing downtown and regional attractions and events, including The Vindys’ Saturday night concert at the Youngstown Foundation Amphitheatre and opening weekend for the Mahoning Valley Scrappers in Niles, and lists several local restaurants.

That impact grows from visitors’ hotel stays and meals to filing their cars, shopping or taking in entertainment options. “All of that contributes to the overall economic impact of an event,” she said.
The Youngstown Mocha House, which opened in Eastern Gateway’s downtown building in February 2020, is preparing for the influx of people this weekend by extending hours Friday and offering promotional items to alumni, Kelli Georgalos, part-owner of the restaurant, reported.

“We have a connection to Eastern Gateway now, being in the same building, and we’re excited for the word to get out even more and be able to reach different parts of the country, even if it’s just for one weekend,” she said. Connecting with local graduates is even better because they can come back.
The Youngstown Mocha house “has been a tremendous partner to us,” Wurst said. Eastern Gateway also has worked to let other members of the local hospitality industry know about the influx of people this weekend.

“Everyone has been very supportive and offered to help in any way they can,” she said. 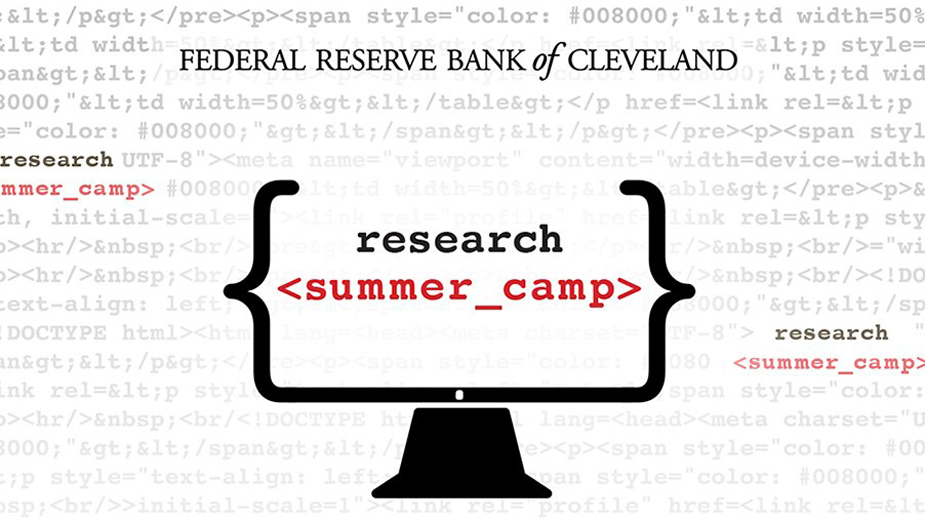 CLEVELAND – High school juniors and seniors interested in economics can participate in a free virtual summer camp from July 11 to 15, hosted by the Federal Reserve Bank of Cleveland. The program will provide students with hands-on, real-world experience… 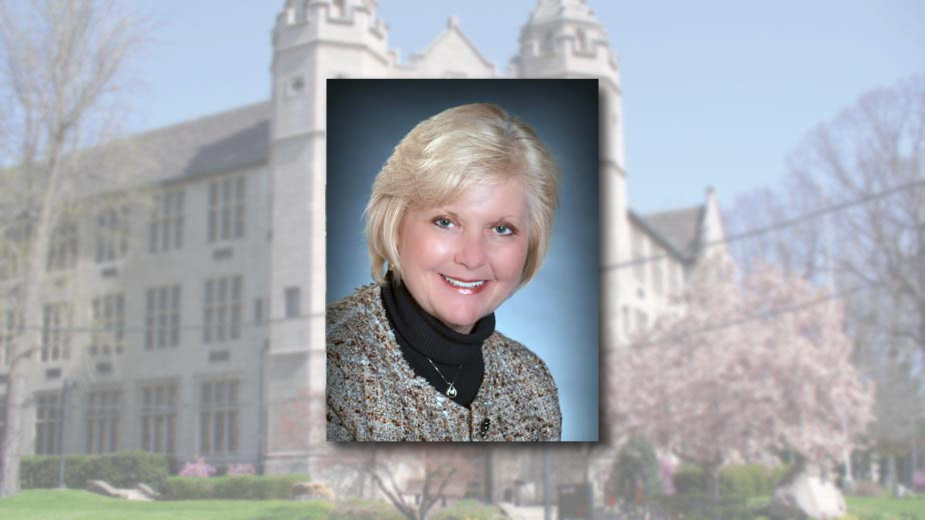 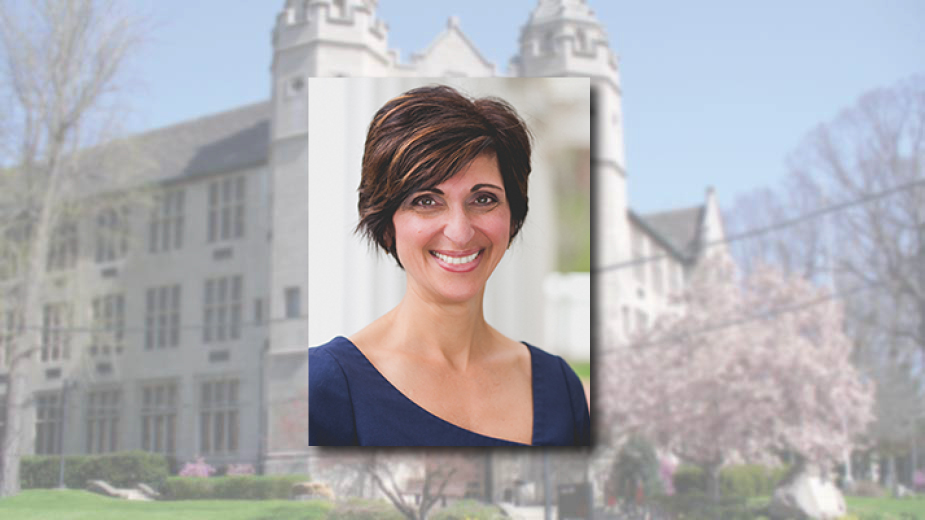