YOUNGSTOWN, Ohio – Owners of shops and businesses in the 20 Federal Place building downtown were shocked to learn that their leases are being terminated and they have to leave the building within the next month or two so that remediation work can begin.

Tenants received letters from city law director Jeff Limbian, dated July 7, over the weekend but many did not read the letters until this morning.

It informs tenants that the city has been awarded a nearly $7 million [state] brownfield remediation [program] grant to clean and remediate the building. “Due to the extensive nature of this remediation, the building must be vacant during” the process, the letter reads. “Please accept this letter as 60 days’ written notice of termination of occupancy.”

The remediation work would remove building materials that are health hazards.

The city has been working with Desmone Architects of Pittsburgh to complete a deal for the lease and renovation of the city-owned building but has yet to reach an agreement.

The Business Journal left messages with the offices of Mayor Jamael Tito Brown and city law director Limbian Monday but did not receive a reply.

The major tenants of the building include VXI, which occupies a couple of floors in the building. VXI recently vacated its employment office on the ground floor. The Business Journal was unable to reach officials from VXI in time for this article.

The Mahoning County Land Bank’s offices are on an upper floor.

Not all of the tenants got a 60-day notice; Star 94.7 got a 30-day notice, which left the management stunned. Lovetta Jenkins, chief operator and an on-air personality for the station, said she was “blindsided” by the news and the short notice.

“My only concern is how will we continue to serve our community during the transition,” Jenkins said. “Where will we go? We have 30 days.”

Skip Bednarczyk, owner of the station said he is contacting city hall to get an extension on the eviction notice.

Moving a radio station is a time-consuming task, Jenkins said. “There is a lot of wiring, and a lot going on in here,” she said, referring to monitors, computers and other hardware. A relayer on the roof of the building sends the station’s signal to its transmitter, which is mounted on a tower on the South Side.

“It knocks the wind out of you when you find out your business is going to be homeless,” Jenkins said.

Debora Flora, executive director of the Mahoning County Landbank, said her agency is looking for a new location downtown.

“We need access to certain offices and buildings on a regular basis,” she said.

Flora said the lease termination letter was delivered to her office Saturday and she read it Monday morning.

“There have been news reports of the administration’s intentions, but the reality is before us now,” she said. “I expect the administration will likely cooperate with tenants if they need a little more time [to move out], and there may be other ways they can assist, because it’s in their best interest for as many tenants as possible to remain downtown.”

Vershanda Black opened her food stand, Top Notch Meals, about a year ago. Now she is in the position of having to move it.

Black was surprised at the eviction letter and said 60 days is not enough time for her to relocate.

“I do have a food trailer that I’m in the process of getting together but I won’t have enough time,” she said, “I don’t know where I will be going.”

Kyong Mitchell has operated her downtown store, Two Guys Clothing, for 35 years, including the last 10 on the ground floor of the 20 Federal Place Building.

She learned of her eviction this morning and said it was too soon for her to know what she will do next. “I have no idea,” she said. “It’s not easy to move everything and remodel [a new space].”

The owners of Plaza Optical and The Shoppe downtown also said they have not yet had time to figure out where they will go.

“It’s upsetting,” said Stanley Simon, who has operated The Shoppe Downtown in the 20 Federal Place for over 20 years. “I’m not sure if I want to stay downtown.”

Hachem Jaafar, owner of The Capitol Grill, said he is looking at other downtown properties for a possible new location, including the former Kitchen Post restaurant at the corner of Commerce and Phelps streets.

He, too, was stunned at the eviction notice.

“I understand that it will be better for the city in the long run, but for me and my employees, this is how we make a living,” he said. “Hopefully, the city has a plan that includes relocation money, but no one has reached out to me yet.”

Earlier this year, Jaafar rented the former Pizza Joe lunch stall in the building’s food court, with plans to open a pizza shop there. 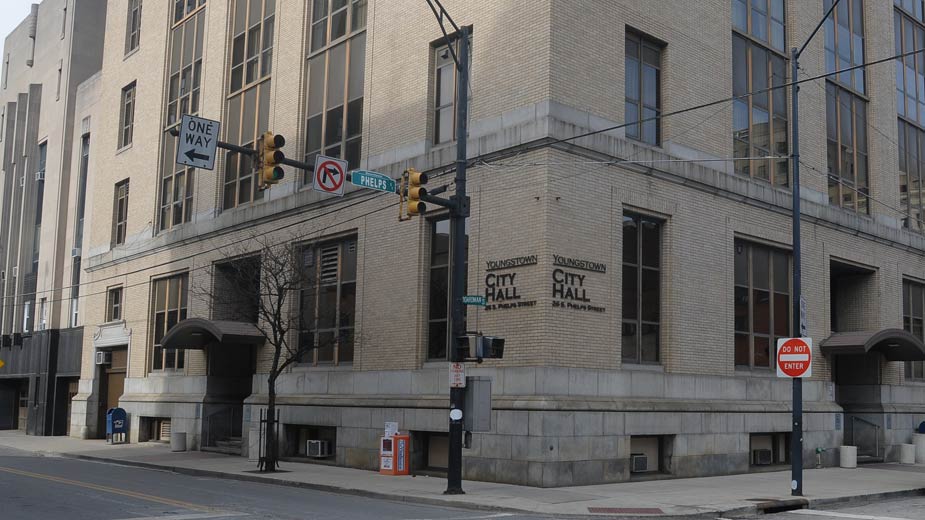 YOUNGSTOWN, Ohio – An incentive agreement with Steelite International and several pieces of legislation related to the 20 Federal Place redevelopment project will go before the city’s Board of Control this morning after being approved Wednesday evening by City Council.… 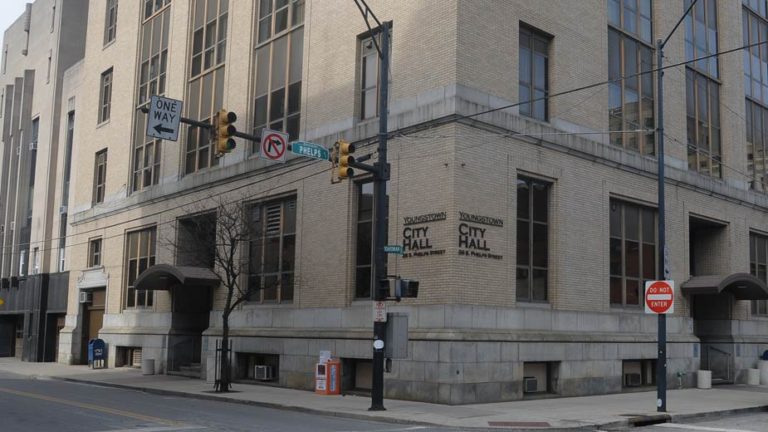 YOUNGSTOWN, Ohio – Members of City Council will consider a job creation grant to incentivize Steelite International’s plans to move its headquarters to downtown, along with items related to the proposed renovation of the 20 Federal Place building. The grant… 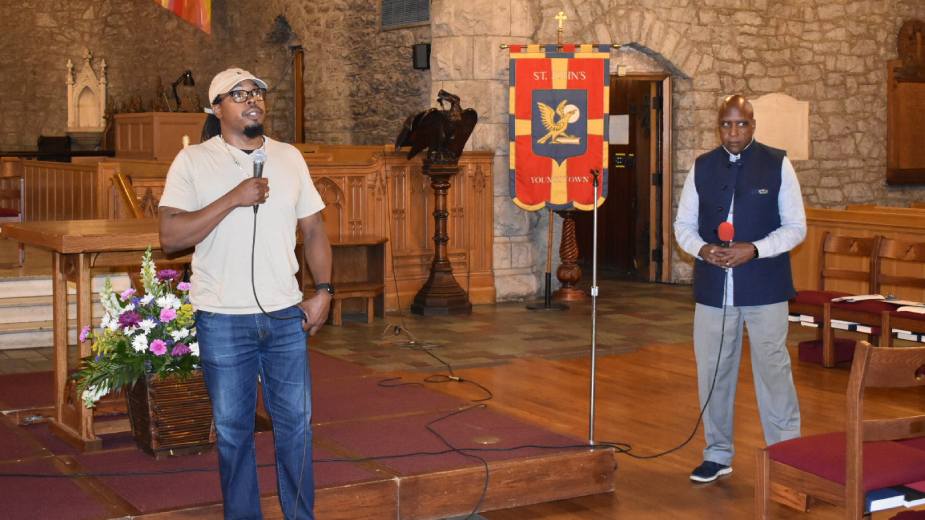 YOUNGSTOWN, Ohio – Attendees at a town hall meeting about the fate of the tenants of 20 Federal Place came away with little new information Monday evening. About 40 people, including a handful of the building’s tenants, were at last…