“The fourth-quarter finished out an impressive year, during which FNB grew loans by $5.3 billion, bringing total assets to nearly $44 billion through a strategic combination of footprint-wide organic growth and two value-added acquisitions,” Delie said. “FNB’s full-year operating earnings per diluted common share totaled $1.40, one of the highest levels in company history, led by record revenue of $1.4 billion.”

Delia further noted FNB was able to return more than $220 million to shareholders through common dividends and through the active share repurchase program. Total delinquencies ended the year at 71 basis points, net charge-offs of 6 basis points for the full year and a reserve coverage ratio of 1.33% for the end of the year, according to Delie.

“The strength of our balance sheet, coupled with the momentum produced by consistent performance, puts us in an advantageous position as we continue to navigate changing economic conditions,” Delie said.

Some other fourth quarter highlights included the completion of the Dec. 9 acquisition of UB Bankcorp, including its wholly owned subsidiary, Union Bank, which added loans and deposits with estimated fair values of $651 million and $956 million, respectively.

Finally, FNB reported net interest income increased $111.6 million, or 50.0%, to $334.9 million, primarily due to the benefit of growth in earning assets, the impact from the higher interest rate environment, strong deposit growth and prudent management of deposit betas.
The complete FNB report is available HERE.

DEFIANCE, Ohio – Premier Financial Corp., the holding company for Premier Bank based in Youngstown and First Insurance Group in Ohio, announced Tuesday net income of $102.2 million for all of 2022, compared with $126.6 million in 2021. The company… 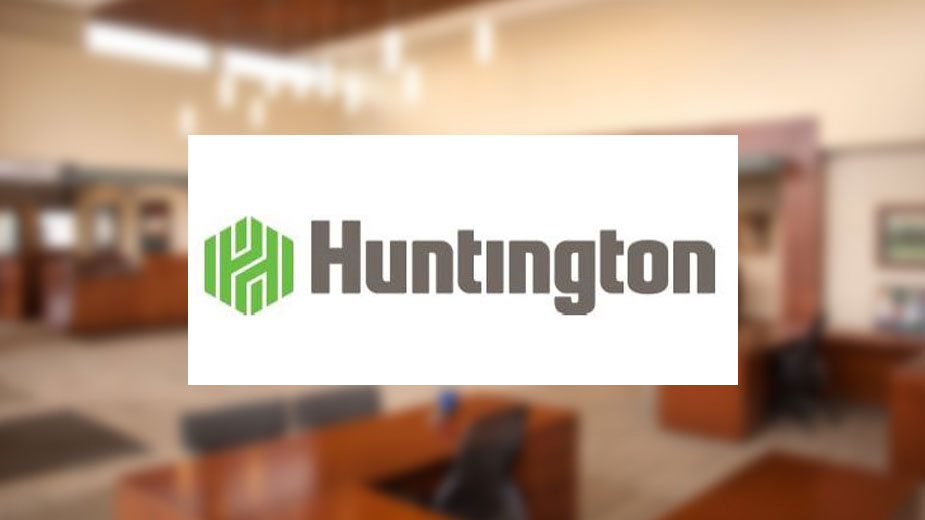 YOUNGSTOWN, Ohio – Huntington Bancshares Inc. announced Friday four positive quarters of growth in 2022, including a net income of $645 million, or 42 cents per share, for the fourth quarter. Overall, the income increased $244 million, or 16 cents…