In early 2010, long-time Mahoning Valley legislator state Sen. Bob Hagan became embroiled in a dust-up at a local nightclub in which he was knocked to the floor. Thankfully, his injuries weren’t serious, and in some ways the incident pales when compared to other political punches he took during his bid for congress during the Democratic primary in 2000, his run for Youngstown mayor in 2005, and the challenge of being an effective liberal voice of the Democratic Party in a statehouse jammed with Republicans. 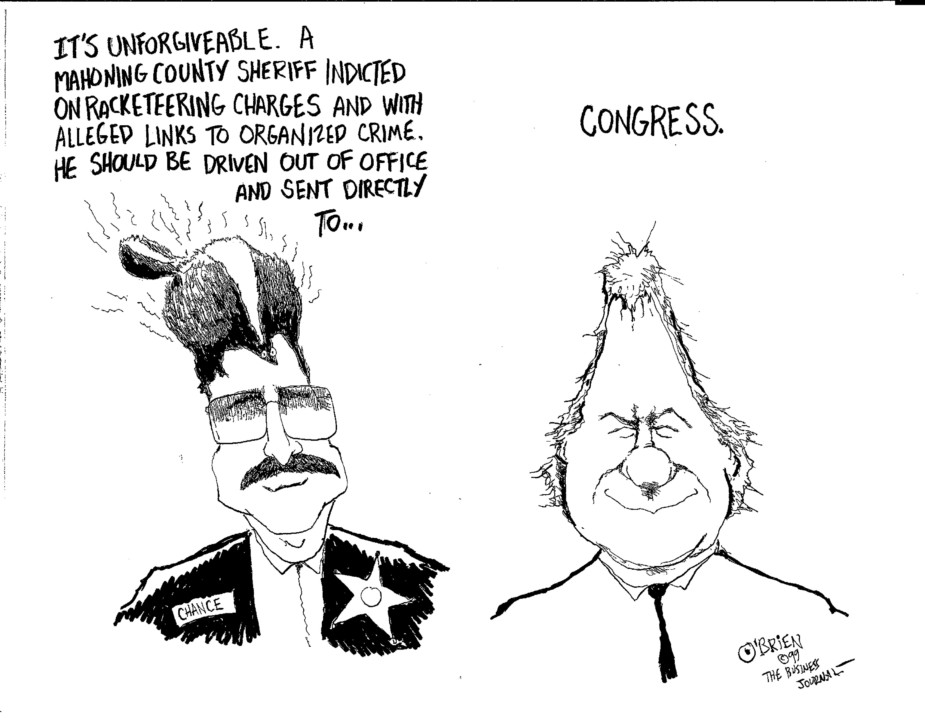 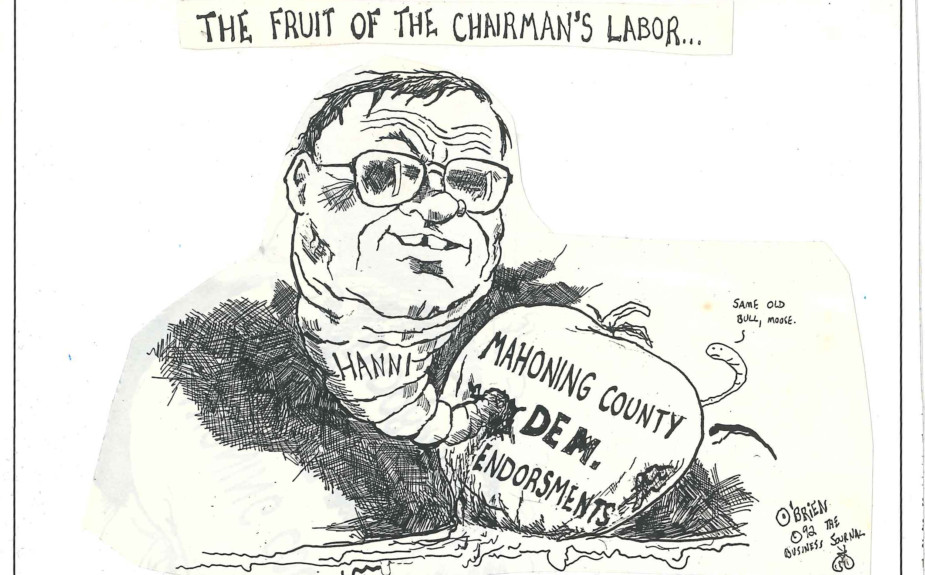 The longtime, colorful Mahoning County Democratic Party Chairman Don Hanni went forth and nominated several candidates for office during the […]