In 2013, most noninterest income came from a $65,000 gain on sale of investments, $60,000 in accrued income from bank-owned life insurance and a $33,000 gain on sale of repossessed real estate. In both years, service fees and other income accounted for the remainder, the company said.

First Niles Financial will hold its annual meeting at 2 p.m. April 29 in its at the main office, the president and CEO, Lawrence Safarek, announced. 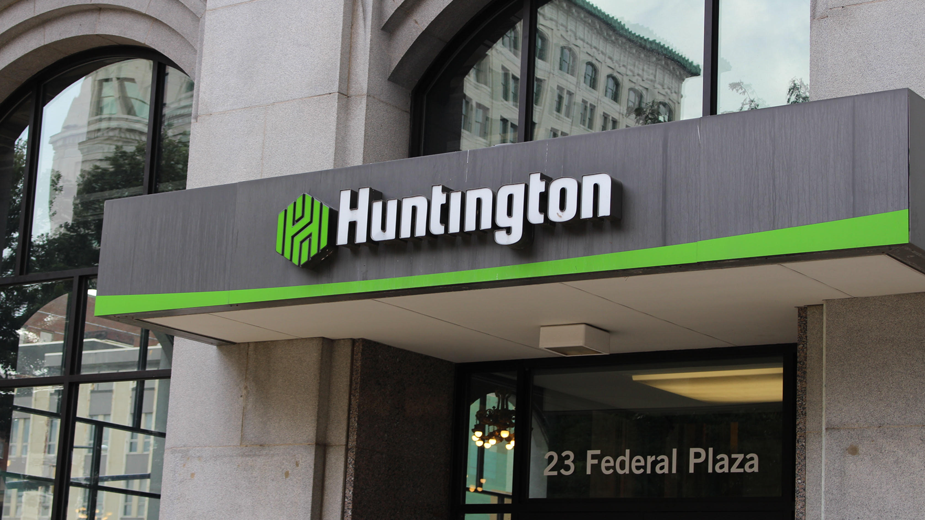 YOUNGSTOWN, Ohio – As Huntington Bank hit its goals for the 2017 Community Plan well ahead of schedule, the bank […] 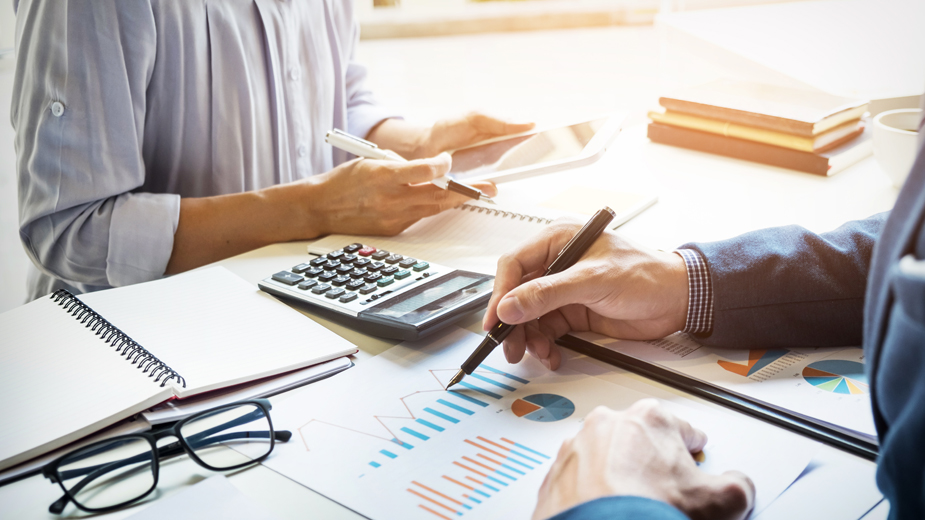 YOUNGSTOWN, Ohio – Opening a bank account is the first step into a world of finance and credit, which can […]