Ohio utilities are still backing candidates or lobbying for legislative actions that could subsidize fossil fuels or slow the growth of renewable energy, according to their latest filings.

Ohio’s energy companies have long been active in the political arena. And while non-election years tend to involve much lower levels of campaign contributions, lobbying nonetheless continues on multiple fronts.

Earlier this year, FirstEnergy President and CEO Steve Strah announced that the company’s “approach to political and legislative engagement and advocacy … will be much more limited than it has been in the past,” and that there would be “additional oversight and significantly more robust disclosure.”

In many ways, FirstEnergy is still clinging to “the way they did business 50 years ago,“ said Ashley Brown, a former Ohio public utilities commissioner who now heads the Harvard Electricity Policy Group. “That’s part of why they’re just a lobbying firm with a utility sideline.”

“The reported expenses [for congressional lobbying] include a variety of items, including salaries for FirstEnergy employees that are registered lobbyists, leases for company offices in Washington, expenditures for outside firms and travel,” said company spokesperson Mark Durbin.

FirstEnergy’s lobbying is especially significant this year “because the company made a big deal about how it has dialed back its political spending, including a freeze on PAC contributions, in response to the U.S. Department of Justice’s bribery investigation,” said Dave Anderson, policy and communications manager for the Energy & Policy Institute.

While FirstEnergy’s PAC has dialed back campaign donations this year, political action committees for American Electric Power, Duke Energy and AES have donated to some Ohio candidates’ campaigns, albeit at much lower levels than would be expected in a major election year.

Filings for the Dayton Power and Light Company Responsible Citizenship Fund through June showed spending of $1,000 each on campaign funds for 10 Ohio lawmakers, all Republicans. Among them are Ohio Senate Energy and Public Utilities Committee members Rob McColley, Bill Reineke, Matt Dolan, Bob Peterson and Jerry Cirino. McColley and Reineke were primary sponsors of Senate Bill 52, which erects new siting hurdles for solar and wind projects.

The Duke Energy Corporation Political Action Committee has made hundreds of expenditures across multiple states since January, including donations to campaigns for more than two dozen Ohioans. Among them are McColley, Matt Huffman, Ohio House Speaker Bob Cupp, and HB 6 co-sponsor Shane Wilkin. Wilkin is also the sponsor of HB 317, which would ax electric security plans but still allow bill riders, while keeping HB 6’s coal plant subsidies and removing authority for energy efficiency programs. Manchin’s campaign committee got a donation as well.

Manchin played a major role in the bipartisan infrastructure deal that was passed on Nov. 5. However, he has resisted more sweeping legislation to deal with climate change, while also thwarting efforts in Congress to guarantee voting rights.

Back in 2016, Manchin had also called federal regulators, urging them to reject challenges to coal and nuclear bailouts for AEP and FirstEnergy. Some of what the companies wanted at the time wound up in HB 6.

AEP and its affiliates reported spending more than $5.1 million on congressional lobbying this year through Sept. 30. The total for 2020 was more than $7.8 million, and the amount for 2019 was $8.1 million.

It’s unclear why AEP’s level of congressional lobbying has been consistently higher than FirstEnergy’s for the past decade.

Issues on which AEP engaged in lobbying during this year’s third quarter include bills for the American Rescue Plan Act of 2021 and the Infrastructure Investment and Jobs Act, budgeting and reconciliation legislation, and appropriations for the federal departments dealing with the environment and natural resources. Also on the list is funding for low- and zero-emission vehicles.

“AEP has a successful track record of reducing emissions and advancing clean energy, and we have made commitments to continue that progress,” said spokesperson Tammy Ridout. She noted the company’s commitment to increase renewable generation from 19% today to 50% of its total capacity by 2030. The company has also sold or retired nearly 13,500 MW of coal-fueled generation, she said. Those sales include some plants for which AEP sought bailouts less than a decade ago.

“Our customers, investors and other stakeholders expect that we are moving as quickly as possible to a clean energy future, and we are pursuing that goal,” Ridout said. “It’s critical to our customers and the economy that we make this clean energy transition in a way that ensures electricity remains reliable and affordable.”

FirstEnergy’s lobbying in Congress has focused on the bipartisan infrastructure framework, grid modernization, clean energy issues, and other matters, including bills with provisions for both renewable energy and carbon capture technology from coal plants.

Durbin did not detail FirstEnergy’s position on renewable energy and carbon capture provisions in specific bills.

“We continue to review and have discussions about the proposed federal infrastructure and energy legislation,” Durbin said. “While we support efforts to reduce GHG [greenhouse gas] emissions, we are analyzing how the various proposals could affect our customers and our operations, especially regarding affordability and reliability impacts.”

The $1 trillion infrastructure bill passed on Nov. 5 includes provisions for energy efficiency, electric vehicles, and grid modernization, which could advance a transition to clean energy, as well as funding for transportation and climate change resilience. Environment America, the United States Public Interest Research Group, the Reimagine Appalachia coalition and other environmental advocates have applauded those provisions.

But the bill also authorizes $6 billion for noncompetitive nuclear power plants. Other provisions provide funding for carbon capture technology from fossil fuels, with an eye toward its widespread adoption. The Nuclear Information and Resource Service and Friends of the Earth released a report this summer, showing that the then-proposed subsidies for nuclear power would be more expensive than renewable energy and could in fact delay the growth of renewable energy.

And an Oct. 7 report from the Ohio Valley River Institute concluded that widespread adoption of carbon capture would cost much more than other technologies, such as renewable energy and storage.

Not the whole story

Indeed, most money in the HB 6 scandal did not come directly from companies or their PACs. Rather, the bulk went to dark money groups from other organizations that got money directly or indirectly from FirstEnergy and its current or former affiliates. Additional money came to dark money groups from organizations that got funds from AEP, Murray Energy (now known as American Consolidated Natural Resources), and others.

FirstEnergy’s settlement with the federal government now calls for some disclosures of its giving to certain nonprofits and to entities “known by FirstEnergy to be operating for the benefit of a public official, either directly or indirectly.”

However, that might still leave some wiggle room, especially on issues-focused organizations. Those provisions also don’t apply to other utility companies.

Multiple layers of nonprofits and dark money organizations can work like Russian nesting dolls, hiding the ultimate source of money. Dark money groups also can be like whack-a-moles: Once the role of one is unveiled, it may wind down operations, letting another organization pop up.

For years, for example, AEP gave money to a nonprofit group called Empowering Ohio’s Economy, which in turn gave some money to Generation Now, a dark money group that has pled guilty in the HB 6 criminal case. AEP disclosed in June that it had gotten a subpoena from the Securities and Exchange Commission, even though the company said it believed its participation in the HB 6 process was ethical and lawful.

Late last year, Empowering Ohio’s Economy disclosed that it had begun winding down operations and had given $2 million to Open Road Path. That nonprofit group also operates under Section 501(c)(4) of the Internal Revenue Code. And both groups have very similar mission statements.

Whether AEP will support the new organization in the future is unclear, and groups like Open Road Path aren’t required to disclose their donors. Meanwhile, whatever Open Road Path may have done with the $2 million it got from Empowering Ohio’s Economy last year won’t be known for at least a month or more. 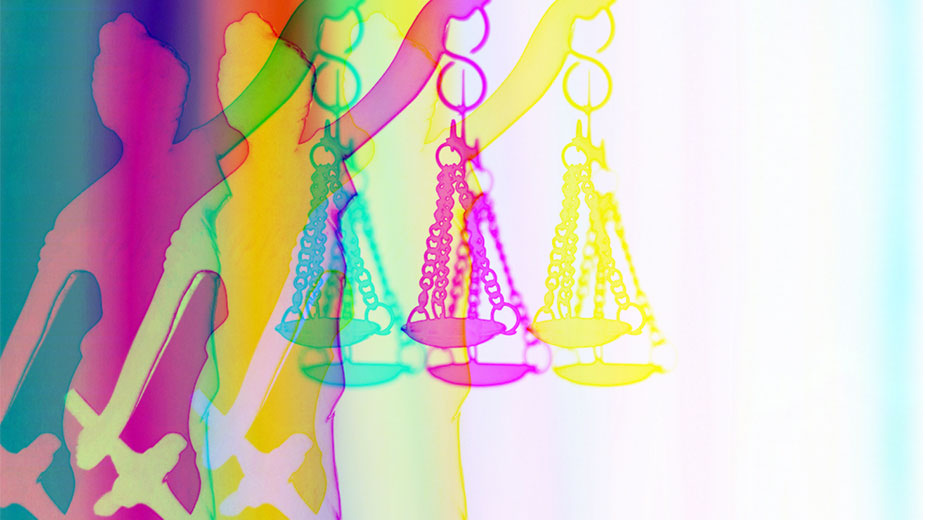 By Kathiann M. Kowalski, Eye on OhioThis article is provided by Eye on Ohio, the nonprofit, nonpartisan Ohio Center for Journalism in partnership with the nonprofit Energy News Network. Please join the free mailing lists for Eye on Ohio or…

Jobless Claims Tick Down in Ohio

COLUMBUS, Ohio — Initial and continued jobless claims are trending back down after an increase at the beginning of the month, newly released numbers show. Initial jobless claims dipped to 7,218 for the week ended Nov. 20, according to data…