Two small leather bench seats are surrounded on all sides by metal and wood. The metal surrounding the seats are covered in chipped golden paint. The front of the first bench also has a golden support, with a wildcat sticker on the front.

It is a piece of a rollercoaster on display at the Tyler History Center in Youngstown. Specifically, it was part of Idora Park’s Wildcat rollercoaster.

The ride was one of many alluring pastimes at Idora Park, which opened in 1899. Idora had dancing, Vaudeville Theater, a bandstand and electric merry-go-round, just to name a few attractions. The park expanded in the 1920, leading to new rides and a larger ballroom.

The Wildcat car on display at the history center survived the park’s fire in 1984, which subsequently led to Idora closing later that year. 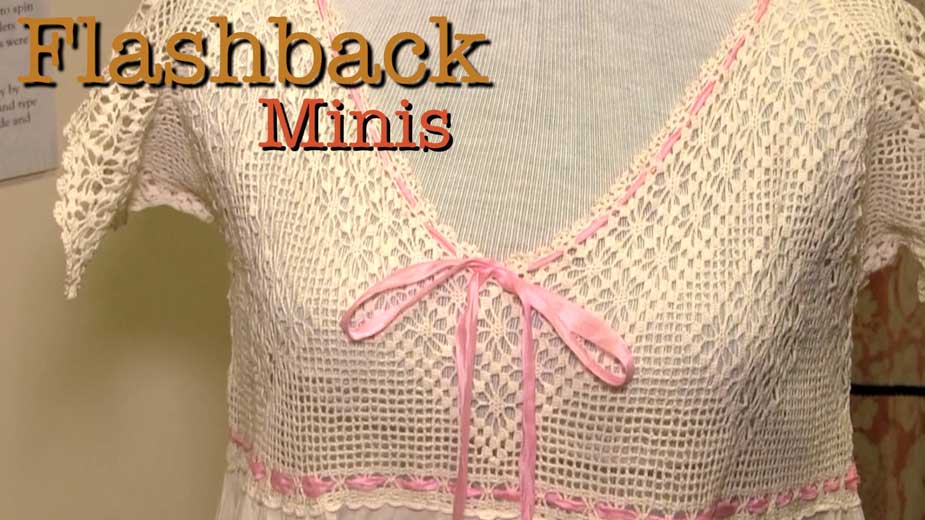 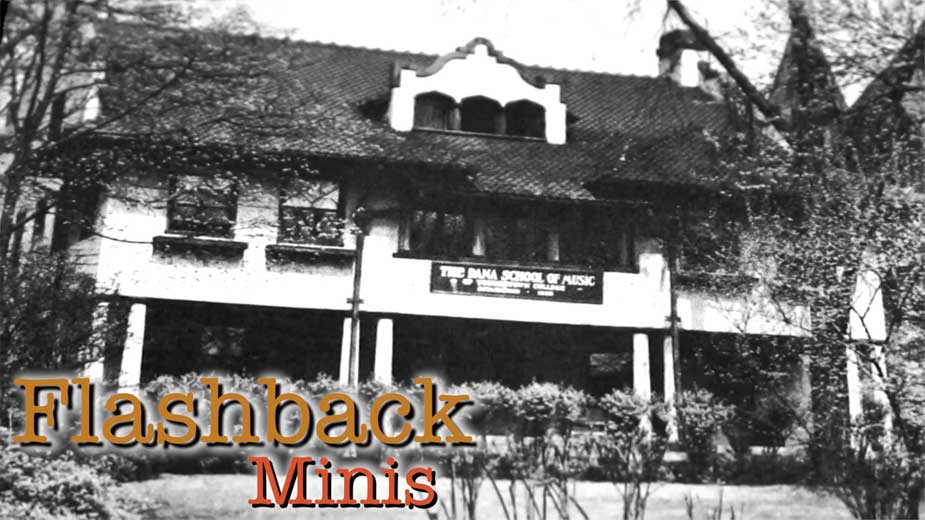 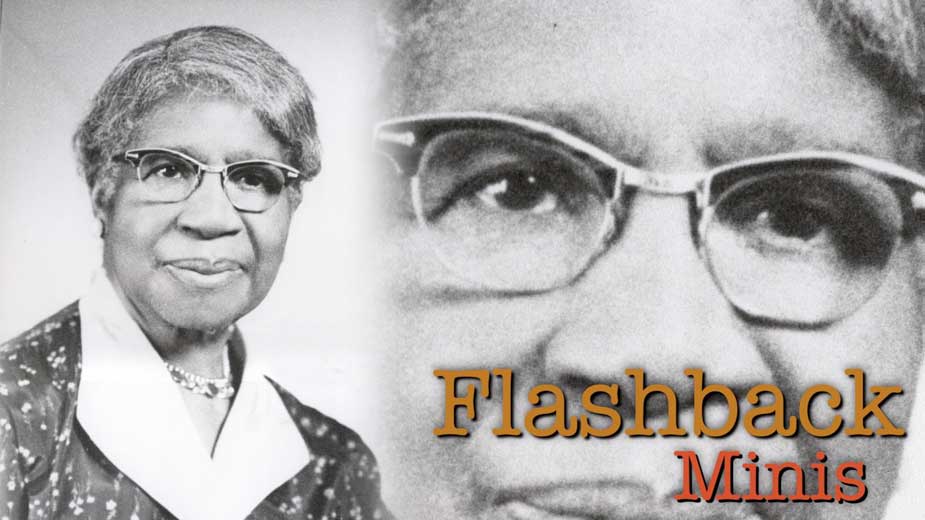