Much of that restoration took place on the second floor of the building. Work was done on the American walnut wainscotting, original marble outside the courtroom and old lighting fixtures.

The exterior of the building also received a facelift which included restoring the stone facade. It also received an entirely new roof and had its windows re-glazed. 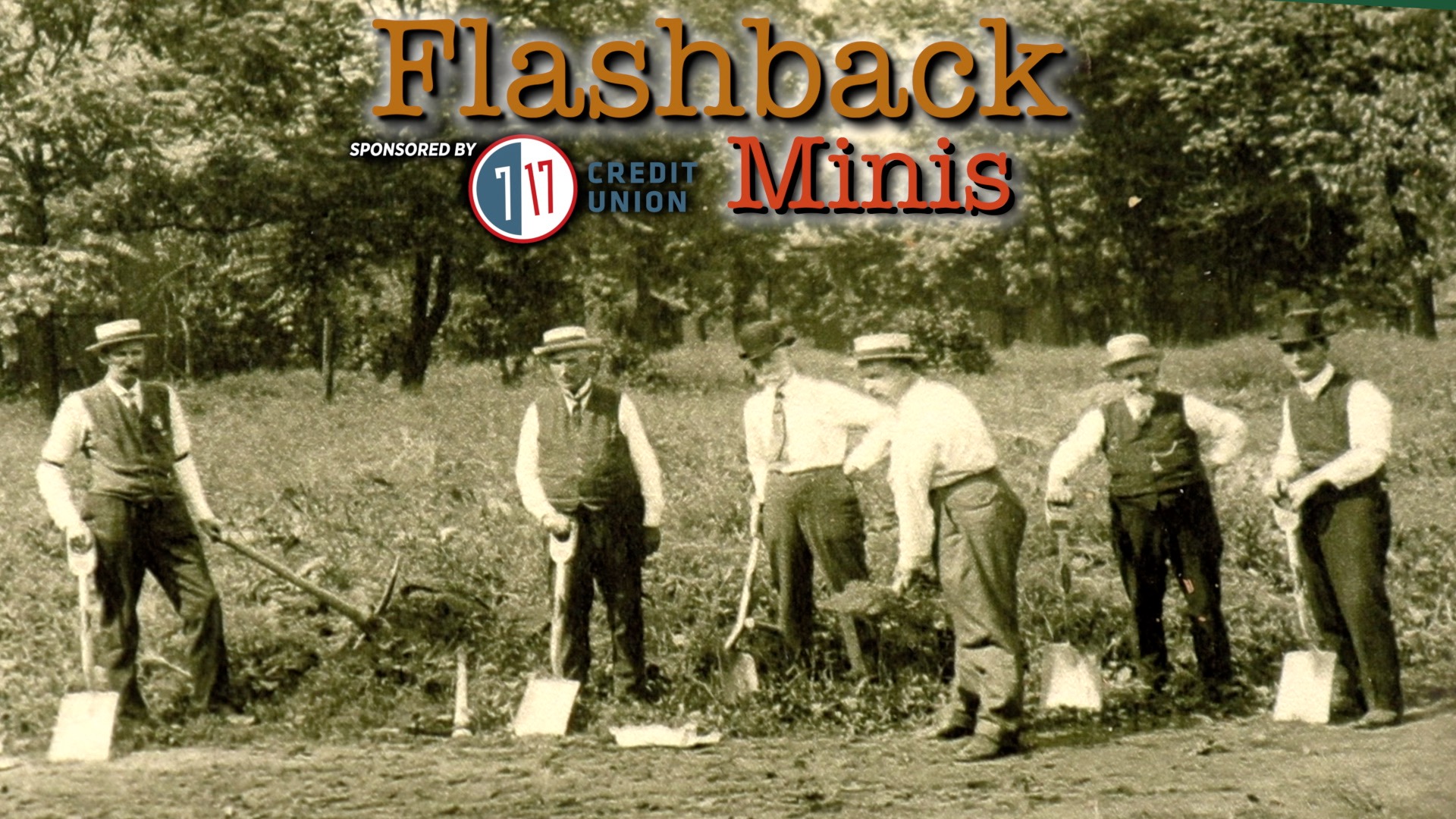 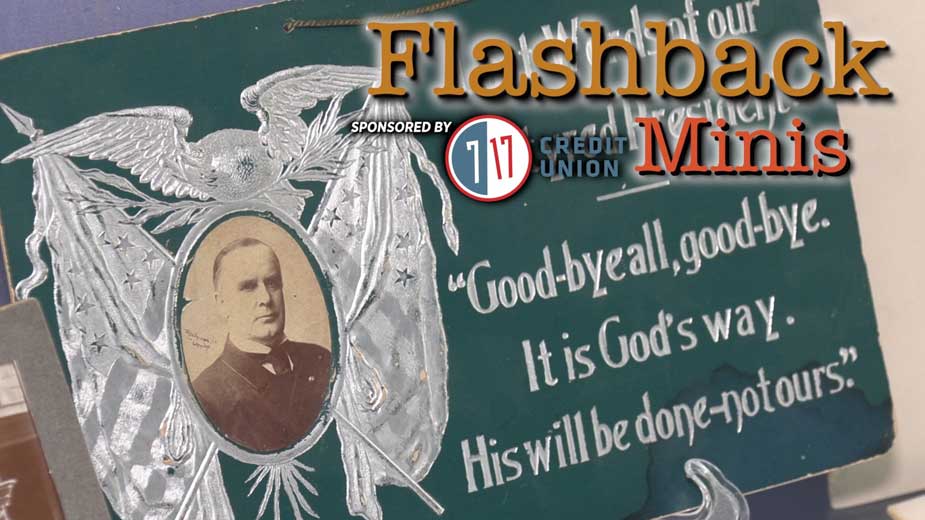 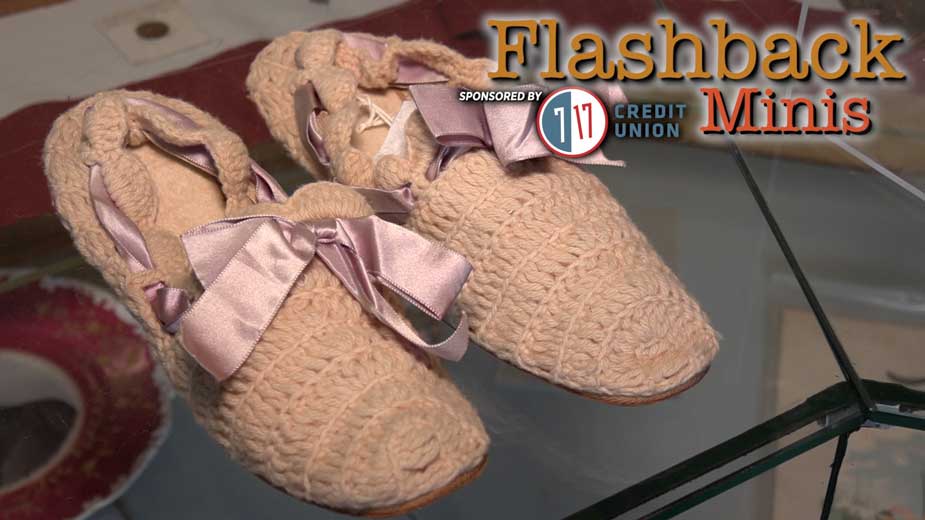