YOUNGSTOWN, Ohio – For the second consecutive month, sales of the Lordstown-built Chevrolet Cruze fell 11% from a year ago. Sales of the car totaled 23,598 in March. In February, sales were down nearly 16% from the same month a year earlier.

Fiat Chrysler Automobiles had a 2% increase in sales in March from a year earlier, as 197,261 vehicles were sold. March marked the company’s 60th consecutive month – five years – of year-over-year sales growth.

Jeep was the auto group’s best selling brand with 71,584 vehicles sold last month, a 23% increase from March 2014. The off-road brand’s top model was the Cherokee as 19,033 left showrooms last month.

Chrysler sales rose 15% last month from a year before, totaling 30,038. The Chrysler 200 was tops among its three vehicle lines with 19,190 cars hitting the streets. The Ram truck brand had a slight pickup in sales as 45,023 trucks and vans were sold in March, a 1% climb from a year earlier. The Ram pickup line accounts for most of the sales as 41,595 trucks were sold.

Ford Motor Co. reports its sales dropped 3% in March from the same month in 2014, totaling 235,929. While retail sales rose 1% last month, fleet sales were down 13% due to “fleet order timing,” the company says. No specific sales numbers for either category were released. 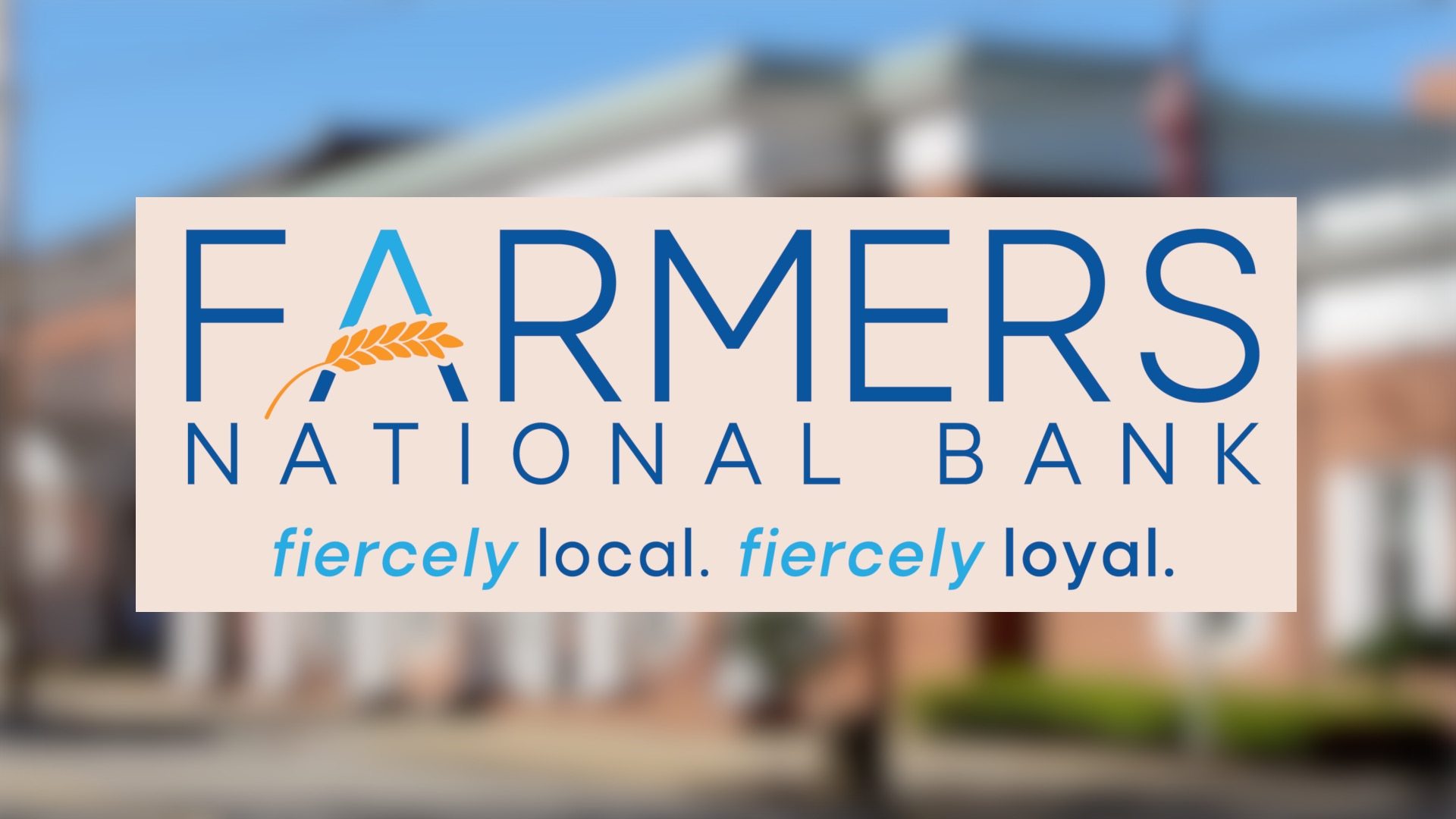