PONTIAC, Mich. – The Ford F-150 Lightning electric pickup has been named the 2023 North American Truck of the Year, beating out finalists Lordstown Motors Corp.’s Endurance pickup EV and the Chevrolet Silverado ZR2 for the top prize.

The North American Car, Truck and Utility Vehicle of the Year award winners were announced Wednesday during a joint press conference with the Detroit Area Dealers Association and Automotive Press Association at M1 Concourse.

Fifty automotive journalists from a wide variety of print, online, radio and television media outlets in the United States and Canada served as judges. 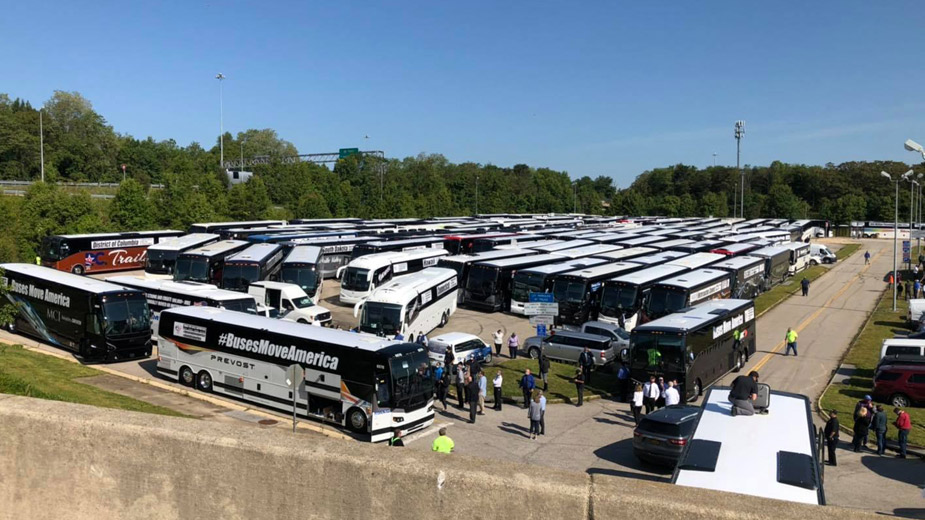 YOUNGSTOWN, Ohio – Anderson Coach & Travel has been in business for 85 years, but it is safe to say the family-owned business has never seen anything like the past couple of years. President Doug Anderson said the bottom fell…