CLEVELAND, Ohio — New vehicle sales for 2021 at auto dealers in northeastern Ohio were about on par with sales from last year.

Dealers sold a total of 236,038 new vehicles last year, which is 794 fewer from the 236,832 sold in 2020, a 0.34% decline, according to the latest data from the Greater Cleveland Automobile Dealers’ Association. December saw 15,801 new vehicles sold in the region that includes Mahoning, Trumbull and Columbiana counties, which was up 22.76% from the same time the year prior, according to a release.

“Sales in the first half of 2021 started very strong, while vehicle availability continued to dwindle throughout the year. Total sales in the second half of 2021 slowed considerably,” Louis A. Vitantonio, president of the GCADA, said in the release. “Demand is healthy, but supply and production disruptions have kept sales volume at bay.”

Vitantonio expects increased supply in the coming months, “but it will not outpace the demand for new vehicles for some time.”

CLEVELAND, Ohio — New and used vehicles sales to Mahoning Valley residents in 2021 were up by more than 2,800 compared to the previous year. Dealerships reported 57,836 sales to customers in Mahoning, Trumbull and Columbiana counties last year, according… 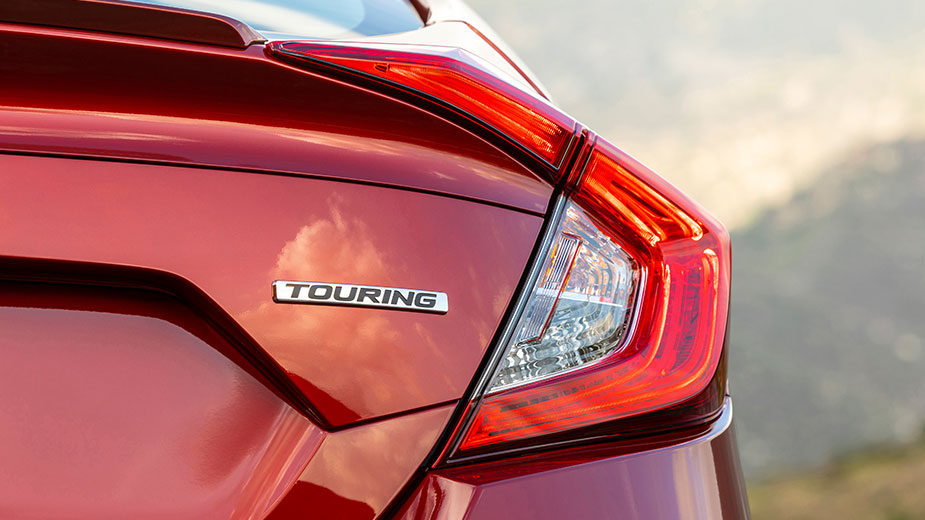 Edmunds: New Cars and Missing Features, What You Can Do

By MICHAEL CANTU EdmundsMost people are aware that automakers have felt the brunt of the worldwide microchip shortage, resulting in understocked dealerships at a time when consumer demand is high. But there’s another less well-known trend that can further complicate… 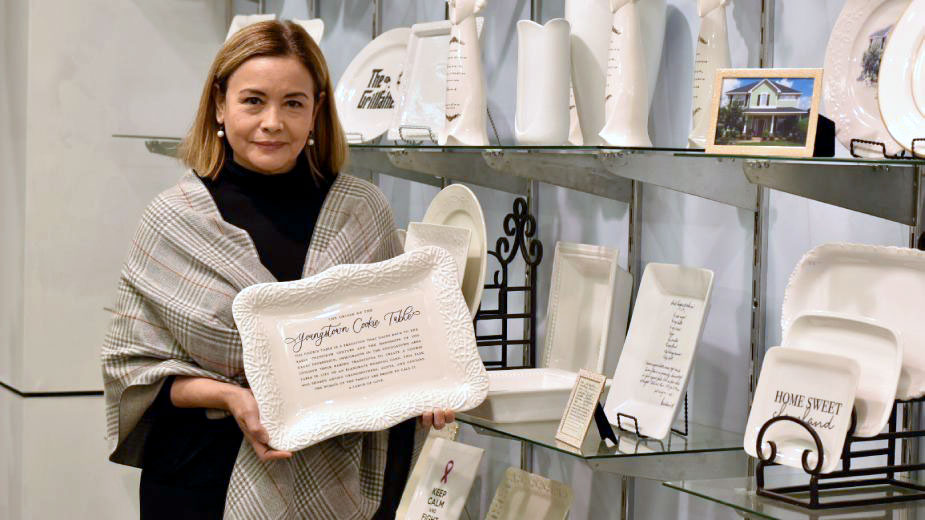 YOUNGSTOWN, Ohio – Eva Popovec, owner of the Art Café in Boardman, happily shows off a new product that will be available in the next few weeks at the Southern Park Mall pottery painting studio and a related Esty shop.…