NEW CASTLE, Pa. – The idea that would eventually become the Forward Lawrence initiative was first discussed more than four years ago, said Alex McCoy, CEO of the Lawrence County Regional Chamber of Commerce. It was officially announced in late September 2019. And Thursday, the first steps toward creating a countywide economic and community development plan got underway.

While the Lawrence County Regional Chamber of Commerce has led development efforts in the county and each of the 27 municipalities have had their own plans, there hasn’t yet been a countywide effort to put all the cities, townships, businesses and community organizations on the same page, McCoy said at the launch event.

“At the end of the day, economic and community development isn’t successful if it’s one group trying to do everything. It needs to be everyone doing their part,” he said.

The first phase of the project is a community survey, available at ForwardLawrence.com through June 17. Also this month, consultant Jay Garner of Garner Economics will begin hosting focus groups and do a tour of the county. Over the course of the summer, stakeholders will be interviewed, McCoy said, such as the educational sector – school districts, Westminster College, Butler County Community College and New Castle School of Trades – to discuss workforce development assets.

“We want to listen to the community and determine what areas want what. In economic development, our assets are what they are. In community development, it’s not one-size-fits-all,” McCoy said. “The northern half is still agrarian with Amish farmers and that’s very different from downtown New Castle. What they want is different than downtown, which is different from what’s wanted down in Ellwood City.”

The chamber has raised more than $180,000 to support Forward Lawrence, including $74,999 from the U.S. Department of Agriculture’s Rural Business Development Grant program and $50,000 from the Appalachian Regional Commission, as well as $58,000 from community support.

The final report is due Oct. 30 and will include a target industry study, a list of assets and how they’re used and marketing ideas for Lawrence County. In November, Garner will make a presentation to county leaders. From there, the Forward Lawrence steering committee will begin narrowing down the consultant’s recommendations and put the plan into action.

“If more than one group takes on a recommendation, that’s a great opportunity for strategic partnerships so we can collaborate, share resources and implement what we need to make the community even stronger,” the chamber CEO said.

The project is meant to engage partners across Lawrence County. Those supporting the development of the initiative include the Lawrence County Commissioners, elected officials from Neshannock and Shenango townships, the Ellwood City and New Wilmington chambers of commerce, New Visions for Lawrence County, Visit Lawrence County, the May Emma Hoyt Foundation and others.

“The direction Forward Lawrence is moving into isn’t just going by itself,” said Gayle Young, executive director of the United Way of Lawrence County. “We’re all a piece of that, so we can help design what’s needed for our families to get them to the next level: workforce training and education. That’s the piece United Way can help fill.”

Lawrence County Commissioner Loretta Spievogel said that while developing the county’s business community is important, community improvement efforts can’t be ignored either. Such projects can be the deciding factor when a company decides where to place its operations.

“When you bring that, they bring their employees and those people want to know what’s there for their growth. It could be bike trails, a park, restaurants, venues and so many things. It’s an entire development process that’s spurred by economic development,” she said. “That’s why we’re doing all these surveys and focus groups. Everyone’s going to take ownership of this so we can get a well-rounded view of what Lawrence County has to offer.”

Also taking part is the West Central Jobs Partnership, represented at the kickoff event by Eric Karmecy. He said that when he was approached last year about joining the steering committee, his initial reaction was to decline in order to avoid adding more duties to his plate. But after a lengthy discussion with McCoy and Linda Nitch, director of economic development for the Lawrence County Regional Chamber, he was on board – and he urged others at the event to join in as well.

“How do you say no to playing a part in enacting positive change? Forward Lawrence is more than a program or a study. This is an opportunity,” he said. “Lend your time. Lend your expertise. Lend your influence. Forward Lawrence, to be successful, requires continued and evolving leadership from all four corners of the county.”

Though he’s working to convince city council to formally join the effort, New Castle Mayor Chris Frye said he’s personally supportive of Forward Lawrence. It isn’t enough for the city to forge ahead on its own, he said.

“I know it’s not just one community that makes up our county. I know the importance of working with everyone to move our county forward. This initiative is doing that,” he said. “We all should get behind it, no matter the position you’re in economically, no matter the color of your skin, no matter what job you hold. This has something for everybody to take part in. … I’m in support of Forward Lawrence because of the possibilities within.” 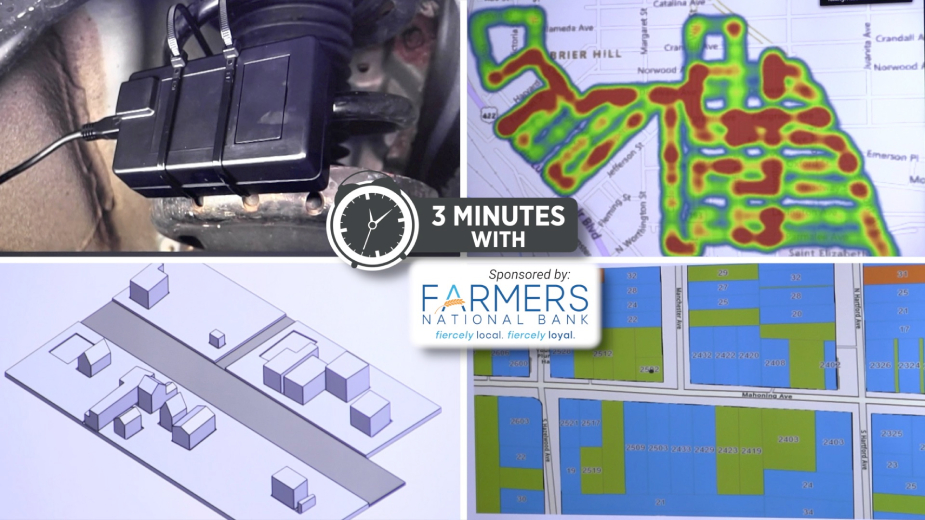 YOUNGSTOWN, Ohio — Engineering students who finished their first year at Youngstown State University were given a task to work with city officials and offer solutions to problems that reveal themselves in a city environment. Two groups of students presented… 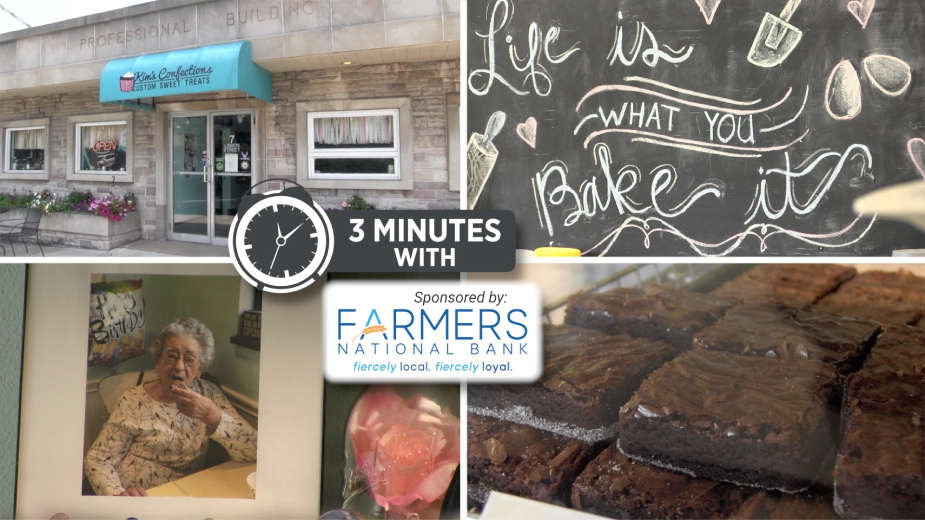 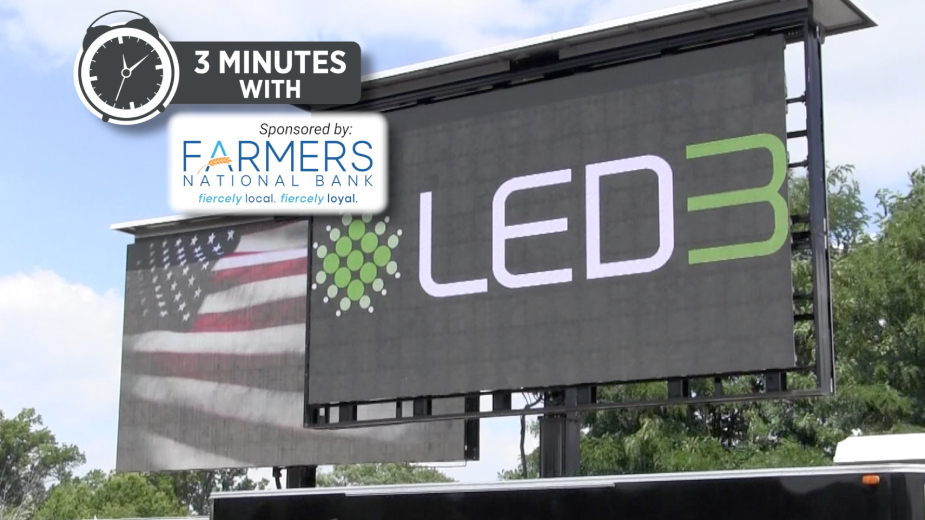 CANFIELD, Ohio — LED3 specializes in the rental and sales of large screen LED displays. While the company’s reach is nationwide, you may have seen their products at schools, churches, and concerts throughout the Mahoning Valley. “We’re very honored to…