YOUNGSTOWN, Ohio — It’s no secret that Youngstown has a rich history of creating a variety of gadgets, people and foods that have made a lasting mark on the world.

During the April meeting of the Mahoning Valley Historical Society, a closer look at one local trend setter showed that without one creative thinker, the world as we know it could have looked a little different.

Born in Cortland before moving to Youngstown, Harry Burt took leaps throughout his life, which many credit with having shaped services used today.

A competitive entrepreneur, Burt created a better version of ice cream in the early 20th century, turning to a higher butter fat content in his recipe.

This was in response to introducing his product at the same cost as his competitor, 35 cents a quart, who lowered their own price to 25 cents and offered delivery in Youngstown. Revamping the recipe, Burt made a richer product and started using a car to deliver the ice cream, charging 60 cents a quart.

He is remembered as saying “the taste lingers long after the price is forgotten,” Manning said.

Burt realized by offering a better product, consumers would purchase regardless of price. He began using a car to deliver the ice cream, previously using a horse and buggy.

“Not only in his dedication to quality, the innovations of the delivery trucks and food trucks are due to this guy,” Manning said. “We wouldn’t have food trucks on the corner or pizza delivered at 8 at night without someone like Harry Burt doing that” decades ago.

It took years to formalize a patent for the Good Humor Bar, which was borne from a conversation with Burt’s daughter in 1920, Manning said.

Burt spent years on Phelps Street where he had a sort of “Willy Wonka” business complete with sweet treats and a soda fountain. He moved to 325 W. Federal St. in 1922 after deciding to expand and have a larger presence in downtown Youngstown.

To help generate buzz, Burt put ads in city high school papers, and contractors were able to link their names in ads of well-wishing in the former Youngstown Vindicator, Manning said.

While a food manufacturing space, 325 W. Federal offered visitors a look at how the sweets were made while keeping operations separated from dining areas. In fact, the building was largely quiet and serene, a stark contrast from the bustle of movement outside along the road, Manning said.

Warren resident Janet Hazlette and cousin Trish Scarmuzzi from Niles attended the presentation. Hazlette was pleasantly surprised to learn the tie of Dutchess Candy to Youngstown.

“I didn’t know about the restaurants” Burt had, Hazlette said. Scarmuzzi, who was active with MVHS prior to 2012, said she didn’t know the tie to Warren, either. “That was another thing I didn’t realize: he started food delivery,” Scarmuzzi said.

Sharing bits of local history is important because it’s fun, but “it’s the innovation that someone had from right here in the Valley, who did it right here,” Manning said.

Helping to keep the history of 325 W. Federal alive, the historical society enjoys preserving local history, specifically telling the stories from throughout the Valley’s history, Manning said. “We want to tell a really complete history,” adding that Burt is a happier part of Youngstown’s background.

Pictured at top: Tracie Manning, curator of education at the Mahoning Valley Historical Society, gives a presentation of the Bits and Bites History: 100 years at 325. The lecture included pictures and stories of Harry Burt, local candy and sweets man who was an innovative thinker. 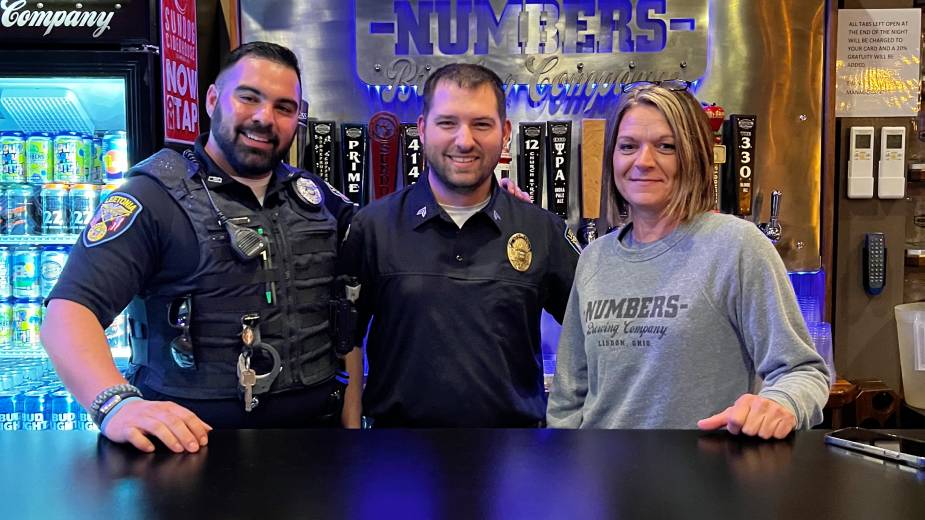 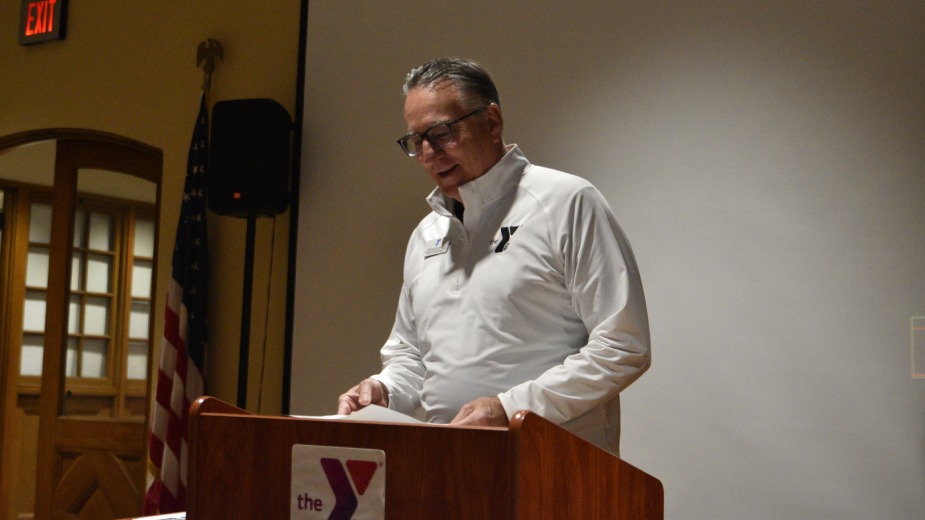