GBS Corp. to Usher in New Year with Leadership Changes

Starting Jan. 1, Michele Benson will be the first woman to lead the company in its 51-year history.

Benson, who has worked 28 years at the company, was appointed chief executive officer in November. She will replace Eugene Calabria, who is retiring Dec. 31. Calabria joined the company in 1983 and has been its CEO since 2005.

Also on Jan. 1, new members of the executive team will assume their roles as president for each of the company’s three divisions.

Joe Calabria, who graduated from Youngstown State University, joined GBS at its 1035 N. Meridian Road, Youngstown, in 1988 and currently serves as vice president of both the Document Management and Managed Technology Solutions verticals. He is now president-elect of GBS’ Technology division. The other two presidents-elect are Jeff Grippando, BrandConnect division, and Mike Vitale, Labeling division.

Benson earned a bachelor’s degree in business administration from Ohio University in 1989 and obtained her CPA certification in 1996. She joined GBS in 1994 as a staff accountant and has served in various roles over the years. She is currently the company’s chief financial officer, vice president of print technology and treasurer.

As CEO, not only will she be focused on the growth of the company’s sales, profits and stock price, she’ll also lead the planning, development, implementation and direction of GBS operational and fiscal functions and performance. She will also be accountable for analyzing and making recommendations on the impact of long-range growth initiatives, planning and introduction of new strategies and regulatory actions.

“I think my role thus far, my primary role, has been focusing on the financial well-being of the company,” Benson said on GBS’ Smart Business Solutions podcast. “And in this new role, I think it’s more about future growth, where we’re going and where we need to be as a company, and focusing on that aspect of it is what I’m kind of looking forward to.”

Ahead of Benson’s move from CFO to CEO in January, GBS hired JP Schippert as its new chief financial officer in July. Schippert has worked in accounting leadership roles in various industries for more than 25 years. 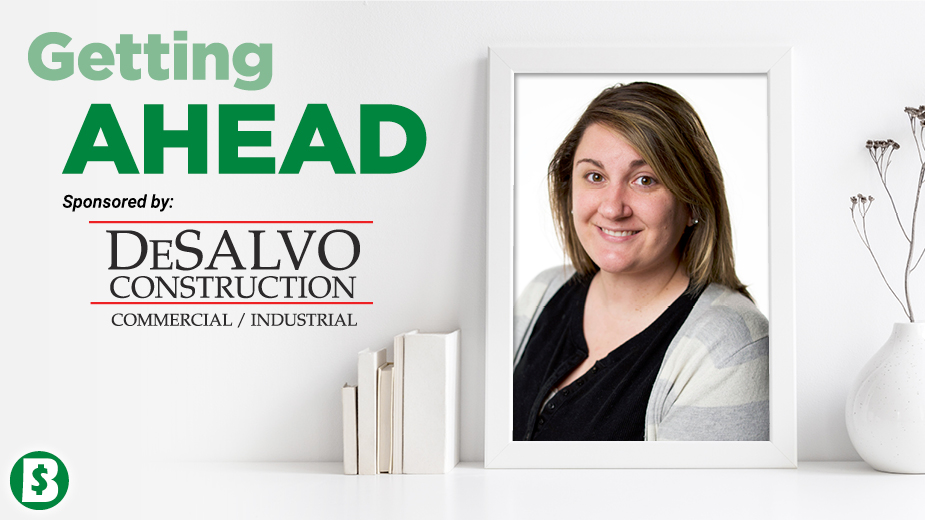 CANFIELD, Ohio – iSynergy, a digital marketing agency based here, announced today that Ashley Fox has joined the team as a copywriter. In this role, clients from iSynergy and its sister company, Lift Marketing, benefit from her professional writing abilities.… 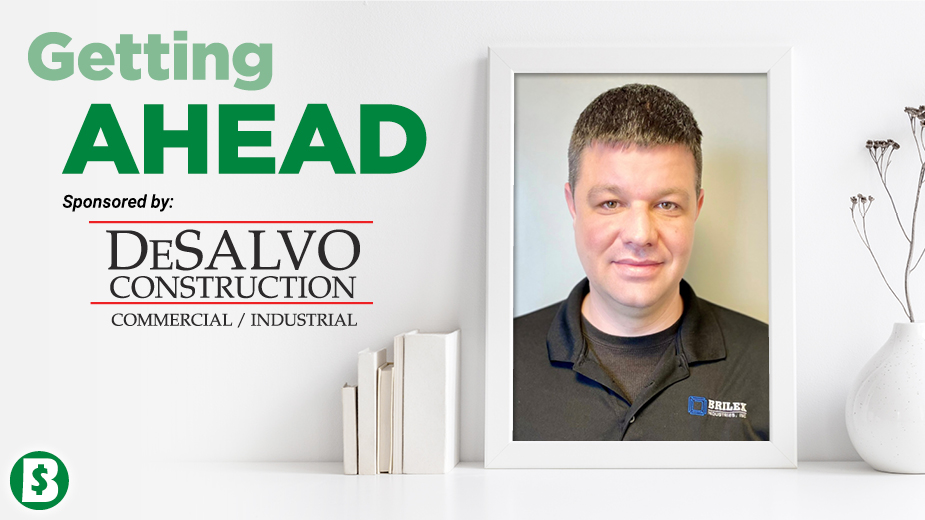 YOUNGSTOWN, Ohio – Ryan Engelhardt, Brilex plant manager, has begun serving a two-year term as president of the Mahoning Valley Manufacturers Coalition Board of Directors. He succeeds Joe Colletti of Marsh Bellofram, who completed his term Dec. 31. “One of… 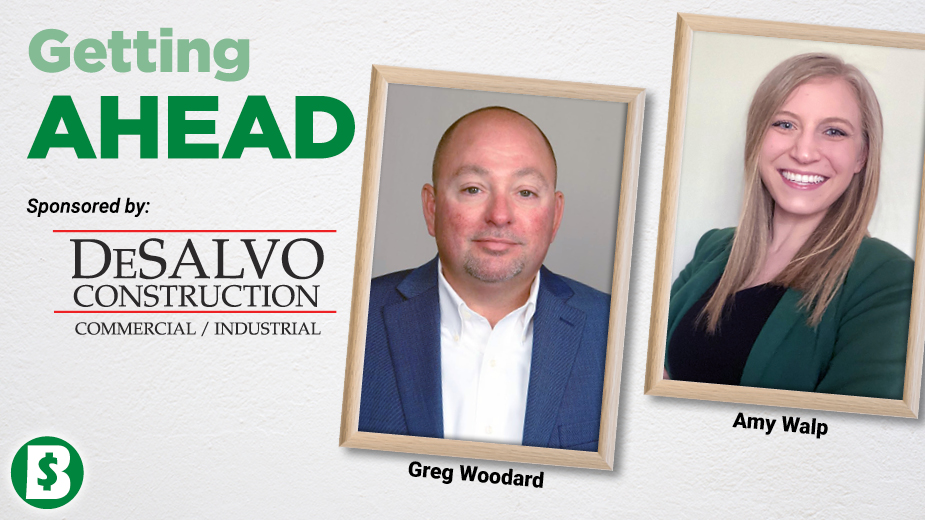 BOARDMAN, Ohio – Mayor Realtors announced this week that is welcoming two new agents to its team: Greg Woodard and Amy Walp. Woodard was the former assistant golf professional at Tippecanoe Country Club and a current member of the Northern…