LORDSTOWN – General Motors LLC has transferred land it recently purchased to a new joint venture that is behind the development of a $2.3 billion battery manufacturing plant in the village.

GM filed a quitclaim deed April 27 with the Trumbull County Recorder that transfers 158 acres at no cost to GigaPower LLC, the working name of a partnership between GM and Korea-based LG Chem that plans to construct a factory to produce battery cells for the electric vehicle market.

GM spokesman Dan Flores said that since the name of the joint venture had not been formally established, earlier transactions and permits were filed in GM’s name. “This is just the transition of all that work into the JV name,” he said in an email Tuesday.

Earlier this month, GM acquired the land from NP Lordstown 173, an affiliate of Kansas City-based North Point Development, for $5.1 million. The land sits along state Route 45 and is positioned directly east of GM’s former Lordstown Complex, now occupied by Lordstown Motors, a startup venture that plans to produce an electric powered pickup, The Endurance, at the plant.

GM in November extended a $40 million loan to Lordstown Motors so it could purchase and begin retooling the plant. As part of the agreement, GM had the option to lease land at the site until April 1, which it did not exercise since the parcels were no longer desired, Flores said.

“GM has instead entered into an agreement with LMC, allowing GM to temporarily use some of their overflow vehicle shipping lot for construction staging as we begin site work at the adjacent battery cell manufacturing plant site,” Flores said.

GM also retains the option to repurchase the assets of the Lordstown plant. That option expires May 30.

The land transfer is the latest in several steps needed to propel the battery plant-project forward.

Over the last month, GM has secured water quality and storm water certifications from the Ohio Environmental Protection Agency and a discharge permit from the U.S. Army Corps of Engineers under the Clean Water Act. The discharge permit allows the placement of fill material into 66 acres of wetland and 81 linear feet of stream at the site. The permit was necessary so preliminary site work could begin.

Earthmovers and backhoes were on the site this week clearing portions of the property.

The wetland fills would be mitigated by re-establishing 130.2 acres and rehabilitating 4.1 acres of wetland in the Mosquito Creek watershed, the Army Corps of Engineers said.

The project is still awaiting an air quality permit from the OEPA and other permits.

The Western Reserve Port Authority has agreed to include the project in its capital lease program. Under the terms of this program, the port authority would own the project for generally five years and lease it back to GigaPower. That would allow the project to be exempt from sales tax on construction-related materials.

Mayor Arno Hill said the company has submitted “some preliminary” site plans to the village’s planning and zoning department.

However, Hill cautioned that those plans reflect the early stages of the project and are likely to change. “They’re making some adjustments and still working on that,” he said.

YOUNGSTOWN – America Makes announces three new project calls with $4.6 million in total awards focusing on additive manufacturing (AM) and supply chain concerns in the area. The first call, the Open Project Call works to address the needs of… 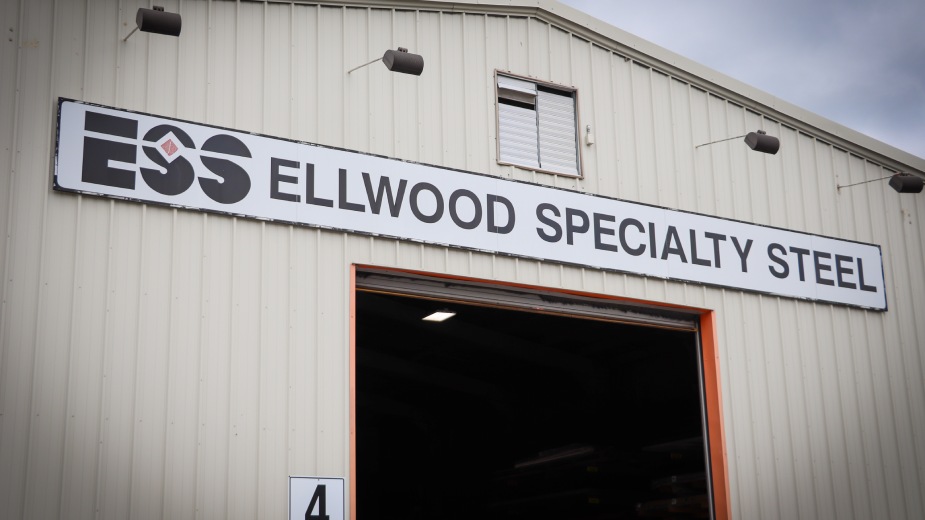 NEW WILMINGTON, Pa. — Ellwood has announced plans for a significant investment in its Ellwood Specialty Steel facility here. The investment will give the plant the ability to produce its own aluminum tooling plate, or ATP, to better meet its… 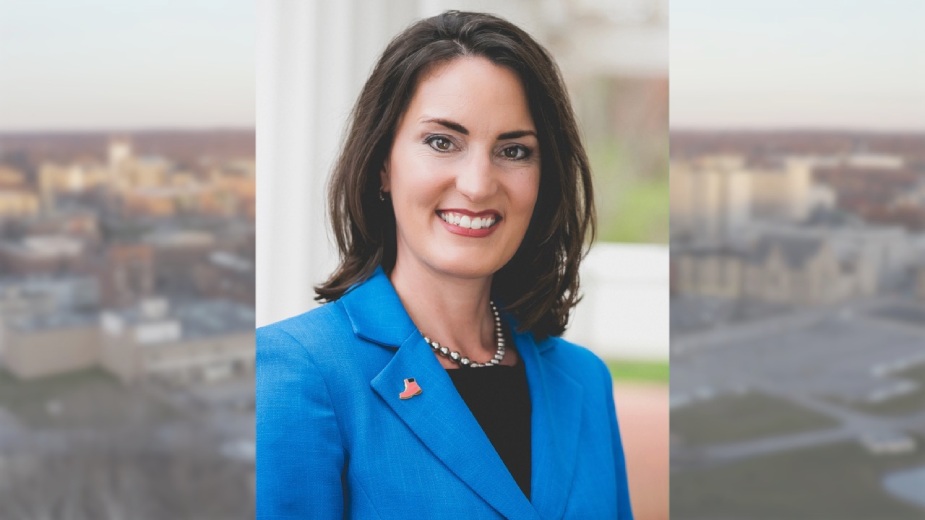 YOUNGSTOWN, Ohio – Mahoning Valley Manufacturers Coalition Executive Director Jessica Borza has been named to Crain’s Cleveland Business’ “Notables in Manufacturing” for 2022, which recognizes 25 manufacturing leaders and innovators across northeastern Ohio. According to Crain’s, “These 25 individuals are…