GM announced a commitment to invest $2 billion in Spring Hill Assembly in October 2020, and the entire Spring Hill team has worked to prepare for production of the Cadillac Lyriq. The launch accelerated ahead of schedule, while the team continued to assemble the Cadillac XT5, Cadillac XT6 and GMC Acadia with world-class quality.

“The Cadillac Lyriq sets the standard for the future of Cadillac and marks another major milestone in GM’s commitment to an all-electric future,” Reuss said. “This is a monumental day for the entire GM team. We retooled Spring Hill Assembly with the best, most advanced technology in the world and the team worked tirelessly to complete the preparations nine months ahead of the original schedule.”

Ultium Cells LLC, a joint venture between GM and Korea-based LG Energy Solution, is building a $2.3 billion battery-cell manufacturing plant in Lordstown, Ohio, and has started construction of a second facility near the Spring Hill plant where the Lyriq is built.  A third plant is targeted for Lansing, Mich., while the site for a fourth Ultium factory has not been announced.Through the Ultium platform, GM will realize a strategic value chain shift across its network of vehicle assembly plants as the company commonizes and streamlines machinery, tooling and assembly processes. This flexibility enables lower capital investments and greater efficiencies as additional assembly plant transformations occur.

GM’s Spring Hill manufacturing complex, which consists of a vehicle assembly plant, metal stamping plant and an engine plant, is the largest GM facility in North America. The complex opened in 1990 and has built more than 4.5 million vehicles. The vehicle assembly plant and engine plant sit on 2,100 acres with 700 of those acres dedicated to farming. An additional 100 acres are dedicated to a wildlife habitat, wetlands and native grasses. Spring Hill’s wildlife area has received Gold recognition and certification from the Wildlife Habitat Council.

Reservations for the 2023 Cadillac Lyriq Debut Edition sold out in just over 10 minutes late last summer, and demand continues to grow. Cadillac will begin taking additional orders for the 2023 Lyriq on May 19. Rooted in more than a century of innovation, Lyriq is a high-performance luxury experience with the latest automotive technology – in an all-new electric vehicle package. The 2023 Lyriq is equipped with premium features and technologies, including a 33-inch-diagonal advanced LED display, Super Cruise, the industry’s first truly hands-free driver-assistance feature, and an AKG Studio 19-speaker audio system with headrest speakers. 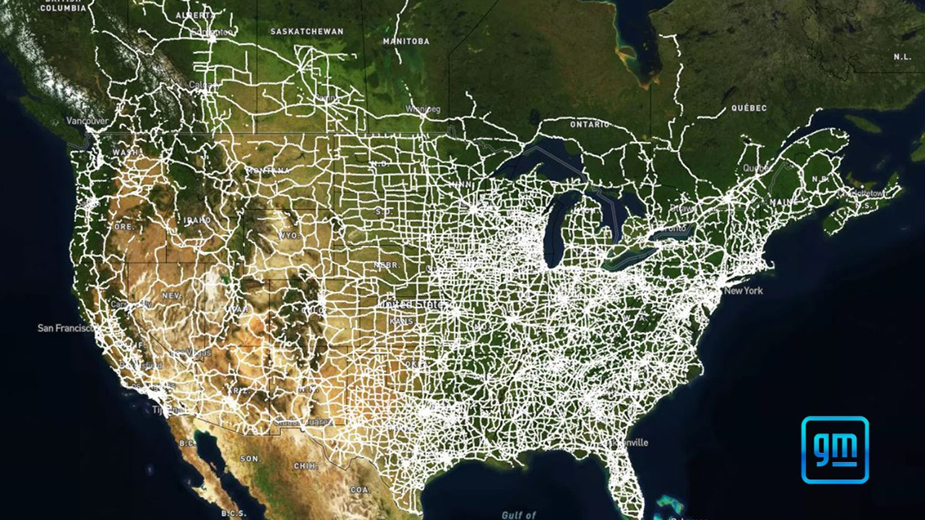 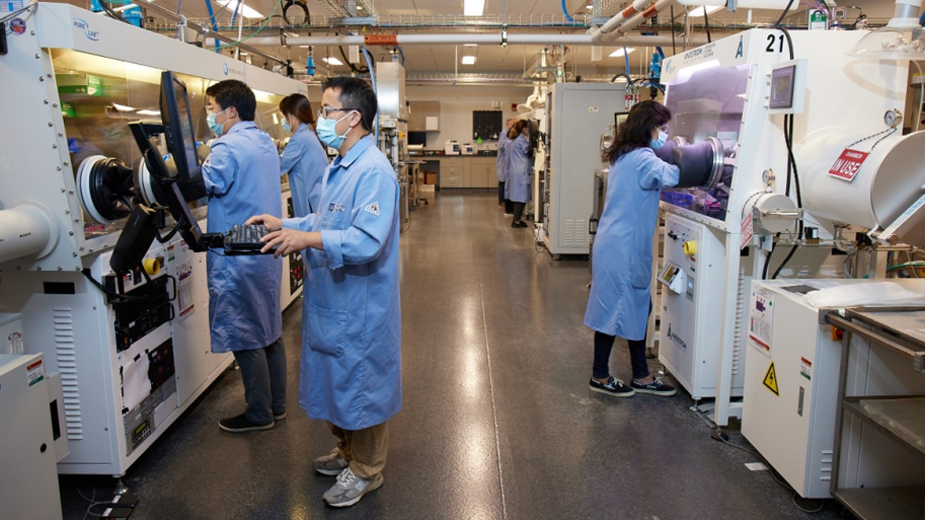 DETROIT – General Motors has partnered up with Microvast, a battery manufacturing company headquartered in Texas, to develop specialized EV battery separator technology for a new separator plant in the U.S. The company says the project will be funded by…