DETROIT – General Motors has entered a long-term strategic partnership with Microsoft that will “accelerate the commercialization of self-driving vehicles,” the automaker announced Tuesday morning.

Through the partnership GM’s autonomous vehicle subsidiary, Cruise, will use Microsoft’s cloud computing platform to expand autonomous vehicle solutions at scale. Microsoft, meanwhile, will tap into Cruise’s industry expertise to improve its service to transportation companies using its Azure platform.

“Our mission to bring safer, better and more affordable transportation to everyone isn’t just a tech race, it’s also a trust race,” said Cruise CEO Dan Ammann in a statement. “Microsoft, as the gold standard in the trustworthy democratization of technology, will be a force multiplier for us as we commercialize our fleet of self-driving, all-electric, shared vehicles.”

Since acquiring Cruise in 2016, GM has made the company the primary developer of its autonomous vehicles. As part of the new agreement, Microsoft will join GM, Honda and institutional investor to provide $2 billion in new equity to Cruise.

Among the projects Cruise is working on is the Origin, an autonomous electric vehicle powered by Ultium batteries, which will be made in Lordstown.

GM will also make Microsoft its “preferred public cloud provider,” making the software company part of its work on collaboration, storage, artificial intelligence and machine learning. Among the areas the two companies will explore include streamlining operations for digital supply chains and improving productivity.

“Microsoft is a great addition to the team as we drive toward a future world of zero crashes, zero emissions and zero congestion,” said General Motors CEO Mary Barra. “Microsoft will help us accelerate the commercialization of Cruise’s all-electric, self-driving vehicles and help GM realize even more benefits from cloud computing as we launch 30 new electric vehicles globally by 2025 and create new businesses and services to drive growth.”

Added Microsoft CEO Satya Nadella: “Advances in digital technology are redefining every aspect of our work and life, including how we move people and goods. As Cruise and GM’s preferred cloud, we will apply the power of Azure to help them scale and make autonomous transportation mainstream.” 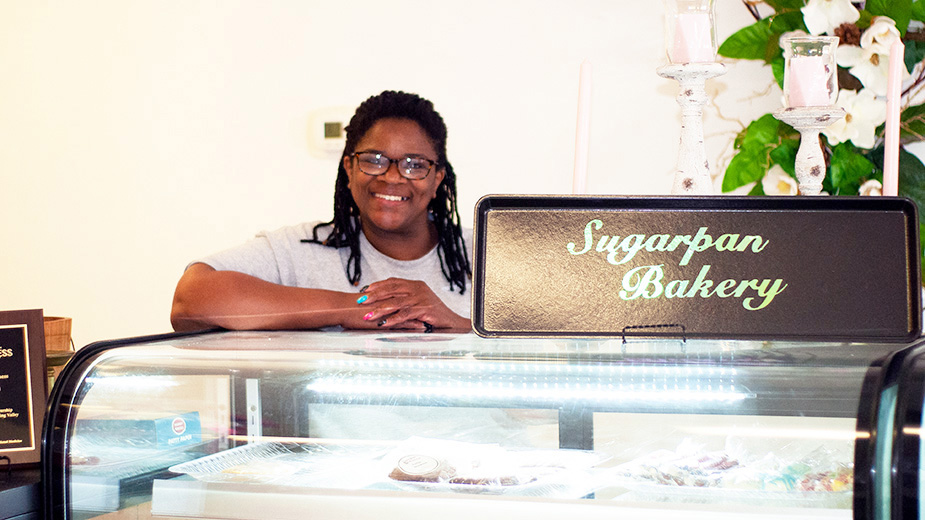