By DAVID EGGERT and TOM KRISHER Associated Press
DETROIT (AP) — General Motors and a joint venture partner plan to build an electric vehicle battery factory in Lansing, Mich., which would be their third such factory in the U.S.

The companies’ plans were revealed in documents posted on the city’s website Friday. They say that the plant will cost up to $2.5 billion and employ as many as 1,700 workers. The plant would be built on the site of GM’s Lansing Delta Township Assembly factory, which has been annexed by the city.

A joint venture between GM and LG Energy Solution called Ultium Cells LLC will build the factory. The plans were revealed in documents detailing a “Renaissance Zone” program.

The selection is a big win for Michigan, which missed out on three Ford Motor Co. battery factories and an electric vehicle assembly plant that were placed in Kentucky and Tennessee.

The documents say the joint venture is obligating itself to investment and job creation. It says the building would be about 2.5 million square feet (230,000 square meters) with two-thirds being a “clean room” environment for battery cell manufacturing.

“The machinery and equipment consists of electrode mixing, coating, assembly and formation areas,” the documents say.

GM would not comment specifically on the plant’s location, but said it was developing business cases “for potential future investments in Michigan.” The company said it is discussing incentives with local officials.

“These projects are not approved and securing all available incentives will be critical for any business case to continue moving forward,” spokesman Dan Flores said. “I’m not going to speculate on the timing of when GM leadership will make a decision on potential future investments in Michigan.”

The step came as Gov. Gretchen Whitmer and the state Legislature worked to quickly enact economic development incentive bills focused on “critical” industries and preparing shovel-ready sites for business expansions. It was not clear what new incentives Michigan could offer GM, though it has billions of dollars in federal discretionary pandemic rescue aid and surplus state tax revenues.

Ford’s decision in September to build electric vehicle and battery plants in southern states was a blow to the nation’s auto hub, particularly because Ford said Michigan did not have the types of sites it needed.
The Lansing City Council will meet Monday and the following week to approve the tax breaks, said president Peter Spadafore.

“It’s my understanding there’s a competition for a battery plant and Lansing will do everything we can to make sure we are competitive to bring those jobs and billions of dollars of investment to our community,” he said.

GM also has applied for tax breaks in Orion Township, Michigan, where a factory that builds the Chevrolet Bolt electric car and SUV is located. The company wants to build an addition to the plant to assemble battery cells into packs that would go into electric vehicles.

This likely means that GM plans to designate the Orion plant as its third electric vehicle assembly plant, along with factories in Detroit-Hamtramck, Michigan, and Spring Hill, Tennessee. Flores would not comment beyond the company statement.

The company has said it would spend about $2 billion upgrading factories to build EVs, so that would bring the total new investment in Michigan to about $4.5 billion.

Two other locations have been announced, in Spring Hill, Tennessee, and Lordstown, Ohio. The fourth location has not been disclosed.

GM has set a goal of selling only electric passenger vehicles by 2035. The company plans to roll out 30 electric vehicles globally by 2025. It also has pledged to invest $35 billion in electric and autonomous vehicles from 2020 through 2025. 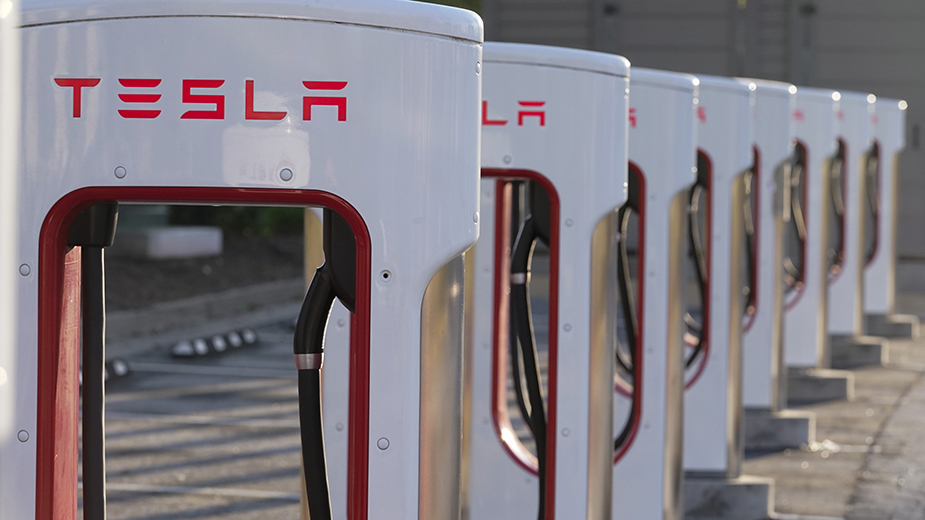 Tesla Inks Deal to Get Key Battery Component Outside China 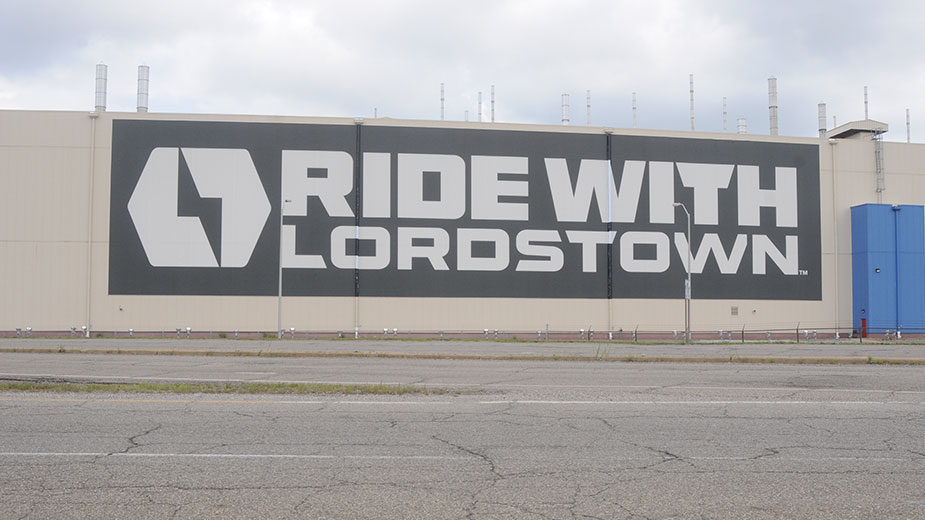 LORDSTOWN, Ohio – An overall down week for the stock market – combined with increased competition from legacy automakers in the electric-vehicle space – helped drive shares of Lordstown Motors Corp. to the lowest levels since the company went public.… 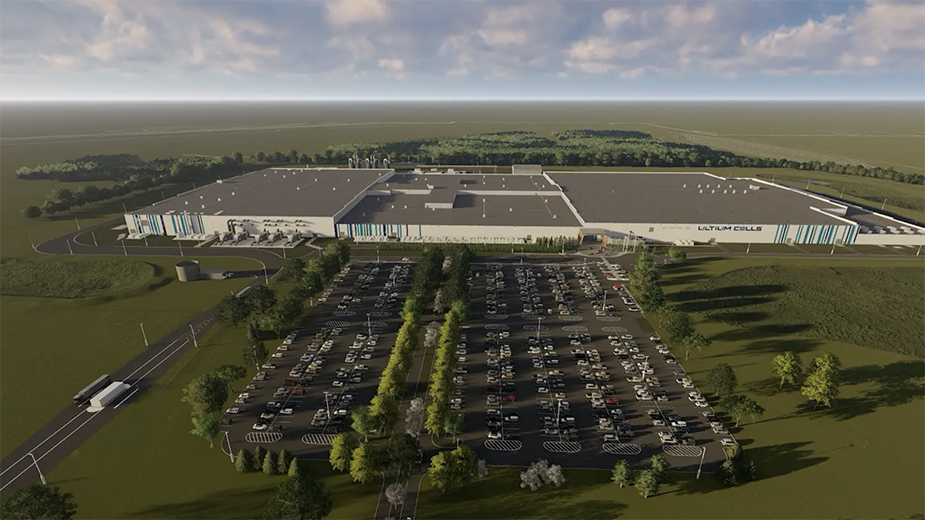 Recycling Operation Could Be Next for Ultium Site

LORDSTOWN, Ohio – A 120,000-square-foot plant that would recycle materials used in electric vehicle batteries is under discussion for a site next to Ultium Cells LLC’s $2.3 billion factory under construction here. Mayor Arno Hill says Ultium contacted him several…